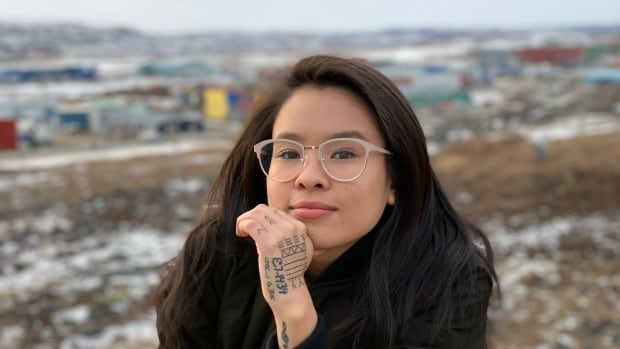 A young woman from Iqaluit is using social media to advocate for more mental health resources in her community by spreading messages of hope.

Annie Buscemi, 23, an apprentice electrician who has been off work since getting injured in September, started an Instagram and a TikTok account in early October to cope with not being able to work.

Every day on her accounts — ullaakkut (which means good morning in Inuktitut) on Instagram and annieneevee on TikTok — Buscemi posts a video in which she gives one Inuit-specific reason to stay alive.

“I wanted to find a way to keep my mental health healthy and keep my days positive. And when I started this thing, I found a really big difference in my own daily life as well,” she said.

Buscemi said in the last five or six years, she tried several times to talk to a counsellor about her own mental health and has only been able to do so on a couple of occasions.

“Unfortunately, I had to speak to one of them in a hospital, [in] an emergency situation,” she said.

“I’ve had some pretty bad experiences with my own mental health and I found that the mental health resources in Iqaluit aren’t helping me.”

In the meantime, she decided to take “little steps” like the daily videos she posts, she said.

Buscemi said she receives messages daily on her Instagram account, which already has more than 600 followers, and her TikTok account that has more than 6,800 followers. People from across Canada and the U.S. thank her for doing the videos.

“Some people have shared their own experiences and how my videos have helped them in their daily lives so I feel like I’m making a pretty big impact and it’s having a big impact on me, too.” she said.

Her latest fan, she said, is her grandmother, to whom she showed her account earlier this week when they had dinner together.

Buscemi said her grandmother spent close to two hours on her couch looking at her videos.

“She was sitting there laughing and sometimes she had tears in her eyes … It makes me want to keep going, like even more,” she said.

Dealing with the pressure

Buscemi started getting recognized in Iqaluit, a city of about 7,700 people, where she said people she doesn’t know have thanked her for posting the videos.

While she appreciates that people like her videos, she also said the recognition and attention leads to pressure.

There are some days, she said, she deals with it by turning off her phone for a couple of hours.

“[It’s to] ground myself … remind myself that I’m doing this for me. 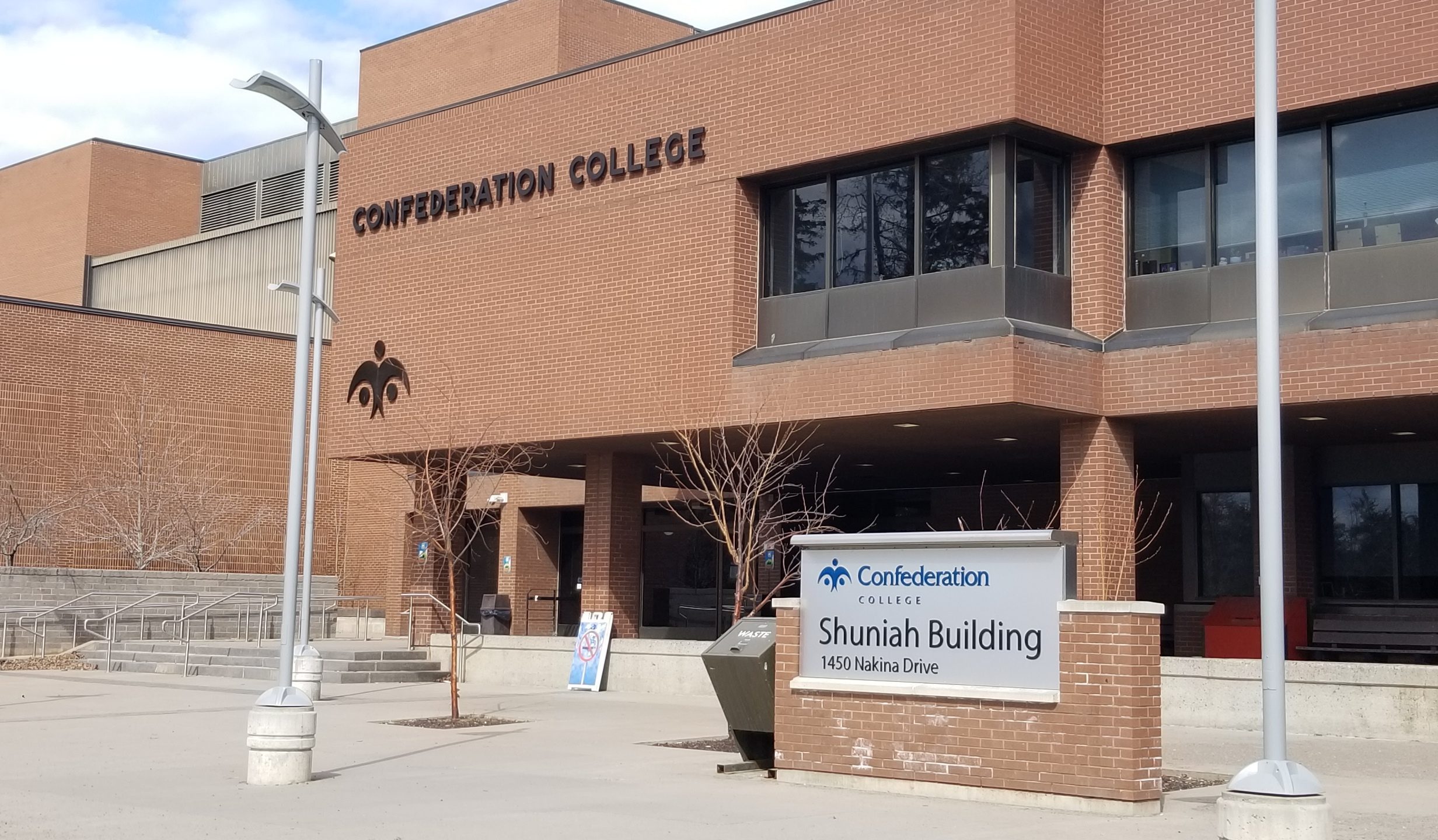 It’s the end of two programs at Confederation College as it permanently suspends its Digital Media Production and Tourism, Travel, and Eco-adventure offerings.

He explains it’s the successor to the Broadcasting program, which was reworked into Digital Media in 2018.

“They had basically a three-year run. The first two years, we started off with 28 students in the class, and it started to slide immediately in the following year, 2019, and then last year enrolment was so low that we suspended the intake,” Cooke says.

It’s the end of two programs at Confederation College as it permanently suspends its Digital Media Production and Tourism, Travel, and Eco-adventure offerings.

He explains it’s the successor to the Broadcasting program, which was reworked into Digital Media in 2018.

“They had basically a three-year run. The first two years, we started off with 28 students in the class, and it started to slide immediately in the following year, 2019, and then last year enrolment was so low that we suspended the intake,” Cooke says.

The National Football League (NFL) on Friday denied a report that said it had reached a media rights deal with Walt Disney Co’s channels ESPN and ABC.

The Sports Business Journal reported that ESPN will renew ‘Monday Night Football’ and ABC will return to the Super Bowl rotation.

Disney is expected to pay an increase of up to 30% from its existing deal, which would equate to around $2.6 billion, the report said, citing sources.

“The report is incorrect and as we don’t negotiate through the media, there will be no further comment,” an NFL spokesperson said.