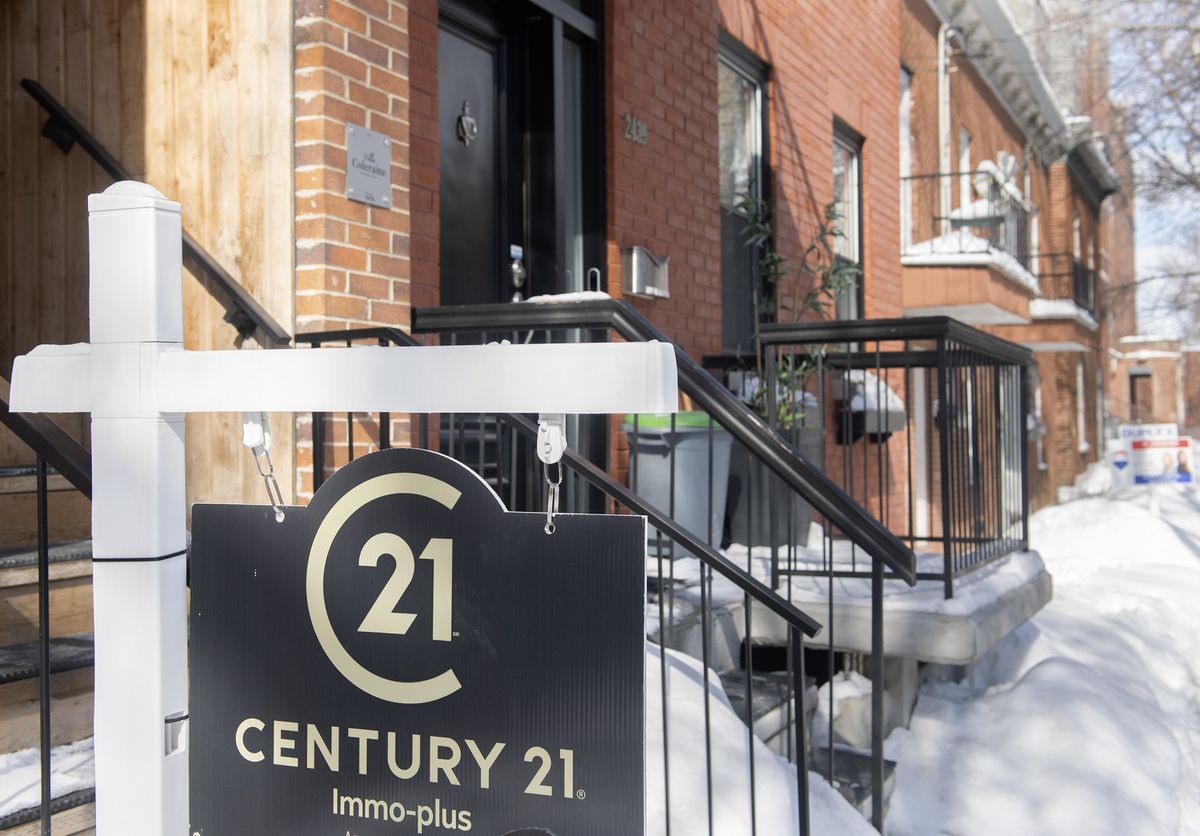 The Quebec Professional Association of Real Estate Brokers says home sales in Montreal last month fell 39 per cent from a year earlier to a level not seen in December since 2014.

The board says it’s typical for December to bring fewer sales and new listings, but the 2,359 properties that hit the Montreal market last month was a level not seen since 2002.

New listings in the month represented a seven per cent decline from the year before, but 2022 still saw two per cent more new properties on the market than in 2021.

“On the one hand, buyers are hoping that market conditions will improve in their favour. Sellers, on the other hand, are hoping for a stabilization of the market,” he says, in a release.

“Active listings continue to rise significantly due to a build-up effect, which could help to vindicate buyers in the coming months.”

Montreal real estate ended 2022 with a sharp drop in sales

Looking to buy a house this year? Here’s what real estate experts are expecting