Toronto Mayor John Tory is proposing a nearly $2-billion investment in housing initiatives and improvements to key services, including park and recreation centre maintenance, in the city’s 2023 budget.

Tory outlined the proposed budget Thursday and said it will improve and protect services that Torontonians use on a regular basis, and will support key housing initiatives to address affordability and supply concerns in the city.

The city would foot $616 million from its tax base towards the overall $2 billion housing investment, Tory said, not including ongoing COVID-19 expenses. Tory is calling on other levels of government to provide the remaining funds to meet the proposed budget total.

“I stress throughout this process that frontline services, nuts-and-bolts, must be protected as much as we possibly can, despite the budget pressures we are facing. And I believe the proposed budget has achieved that,” Tory said Thursday afternoon in a news conference at City Hall.

The housing initiatives build on the city’s Housing Action Plan passed in Dec. 2022, which outlines significant changes to existing zoning regulations, including permitting multiplexes on all residential lots and eliminating so-called exclusionary zoning policies that prohibit modest density in most residential neighbourhoods.

The investments announced today that are proposed in the 2023 budget include:

Tory’s budget also aims to increase the Toronto Public Library budget by $5 million from 2022, continuing COVID-19 support of $3.6 million, protecting the Winter Maintenance budget and ensuring seasonal washrooms and fountains in city parks are open earlier in the spring and later in the fall through an added investment of more than $2.86 million.

“These investments will help protect renters from eviction, save affordable housing that might be lost to the private market, build more supportive housing and ensure our park, rinks and youth spaces are fully operational and welcoming,” Budget Committee Chair and Deputy Mayor Jennifer McKelvie said at the news conference.

Tory says the budget is a fair proposal that avoids cutting crucial services and funding for initiatives that residents need.

“We have worked hard to protect frontline services, despite the opportunity that was there to cut. We’ve worked hard to expand funding to those areas residents have told us are the most important at this point in time and to continue the hunt for savings and efficiencies,” he said.

To reach the $2 billion goal for housing, Tory is calling on the federal and provincial governments to contribute to housing initiatives that he says are under their jurisdiction, including:

The spending plans announced today are just one pillar of the 2023 budget.

On Wednesday, Tory announced a proposed $53-million subsidy increase for the Toronto Transit Commission (TTC) in an effort to “keep both riders and hardworking frontline TTC employees safe.” However, to accommodate that spending, TTC fares are expected to increase by 10 cents.

Tory also announced a proposed $48.3-million budget increase for the Toronto Police Service on Tuesday, which he said would allow the force to hire 200 new officers to address concerning violent incidents across the city, including a rise in attacks on the TTC system.

Tory said that although certain fares and fees will rise if this budget is approved, the increases are minimal and in line with inflation.

“…While we simply can’t afford to freeze taxes or water rates or solid waste fees or TTC fares, we have been successful in keeping all of these increases in all of these areas below the rate of inflation, recognizing the pressures that people are facing at this point in time,” he said.

The Budget Committee will start reviewing the proposals on Tuesday and will hear feedback from Toronto residents and businesses in public presentations the following week.

The proposed budget will then go to city council for review on Feb. 14 and council can choose to amend the budget. However, under new strong mayor powers recently granted in Toronto, Tory could veto those amendments. The veto, however, can be overturned by a two-thirds vote (16 votes) by members of council. 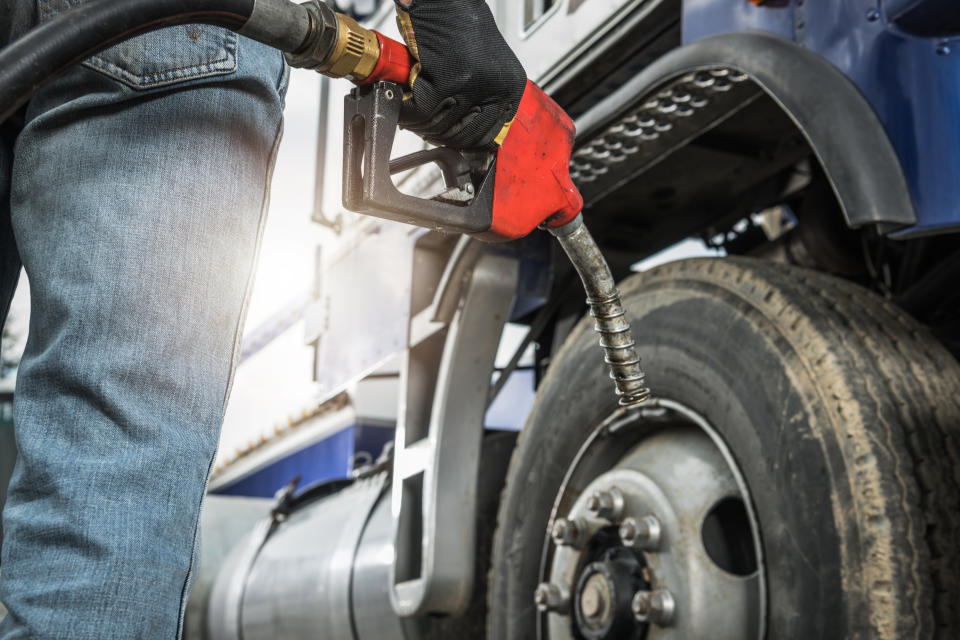 The Calgary-based company has touted the project as the largest of its kind in Canada, aiming to produce more than one billion litres per year, or 20,000 barrels per day, of renewable diesel. Imperial says the fuel has the potential to eliminate about three million tonnes of emissions per year, compared to conventional fuels.

Imperial projects renewable diesel production will begin in 2025. The company says hydrogen and biofeedstock will be combined with a proprietary catalyst to produce premium lower-carbon diesel fuel. The project was first announced in August 2021.

Last year, Imperial said a final investment decision for the renewable diesel facility was expected in the coming months, based on factors including government support and approvals, market conditions and economic competitiveness. The company said on Thursday that regulators are expected to approve the project “in the near term.”

“Imperial supports Canada’s vision for a lower-emission future, and we are making strategic investments to reduce greenhouse gas emissions from our own operations and to help customers in vital sectors of the economy reduce their emissions,” CEO and president Brad Corson said in a news release on Thursday.

In September, Imperial announced a long-term contract with Air Products and Chemicals (APD ) to supply low-carbon hydrogen for the proposed renewable diesel complex. The company says it is looking for third parties for bio-feedstock supply needed to produce renewable diesel fuel.

Imperial says a significant portion of the renewable diesel from Strathcona will be supplied to British Columbia in support of the province’s plan to lower carbon emissions.

Imperial has laid out goals to reduce its greenhouse gas intensity by 30 per cent by 2030 and reach net-zero in the company’s oilsands operations by 2050. The company says it plans to use renewable diesel in its operations to reduce emissions.

Imperial Oil Ltd. IMO-T says it is going ahead with a $720-million project to build a renewable diesel facility at its Strathcona refinery near Edmonton.

The project, first announced in August 2021, is expected to produce 20,000 barrels per day of renewable diesel once it is complete.

The company says a significant portion of the production will be sent to British Columbia to support the province’s plan to lower carbon emissions.

Imperial says it also plans to use renewable diesel in operations as part of its emission reduction plans.

Renewable diesel production is expected to start in 2025.

Imperial says the project is expected to create about 600 direct construction jobs. 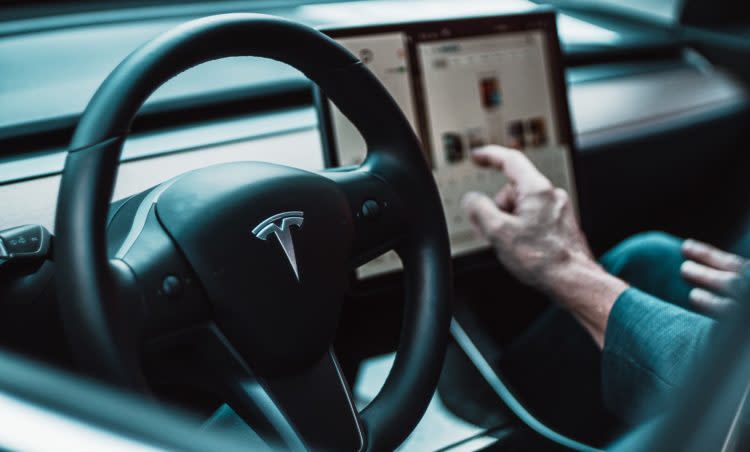 Distillate Capital, an investment management firm, released its fourth quarter 2022 investor letter, a copy of the same can be downloaded here. At the end of the fourth quarter, Distillate’s U.S. FSV strategy declined 10.58% on a total return basis net of fees compared to a decline of 18.11% for the S&P 500 benchmark. Better relative performance for Distillate’s SMID QV strategy continued into 2022 with a decline of 8.64% on a total return net-of-fee basis, significantly ahead of a comparable decline of 20.49% for the Russell 2000 ETF and -14.67% for the Russell 2000 Value ETF. On the other hand, Distillate’s Intl. FSV strategy again lagged its MSCI ACWI Ex-US benchmark in 2022, while the Distillate’s U.S. FSV strategy’s free cash flow to market cap yield valuation of 7.2% compares very favorably to 5.1% for the same measure for the S&P 500. Spare some time to check the fund’s top 5 holdings to have a clue about their top bets for 2022.

Here is what Distillate Capital has to say about Tesla, Inc. (NASDAQ:TSLA) in its Q3 2022 investor letter:

“The fund’s relative outperformance occurred despite a nearly 2.5% headwind from being underweight the energy and utilities sectors where cash flow instability and leverage tend to limit our holdings domestically. By individual stock, the largest contributors to relative outperformance were unowned positions in Amazon and Tesla, Inc. (NASDAQ:TSLA) which declined around 50% and 65% during the year, respectively.”