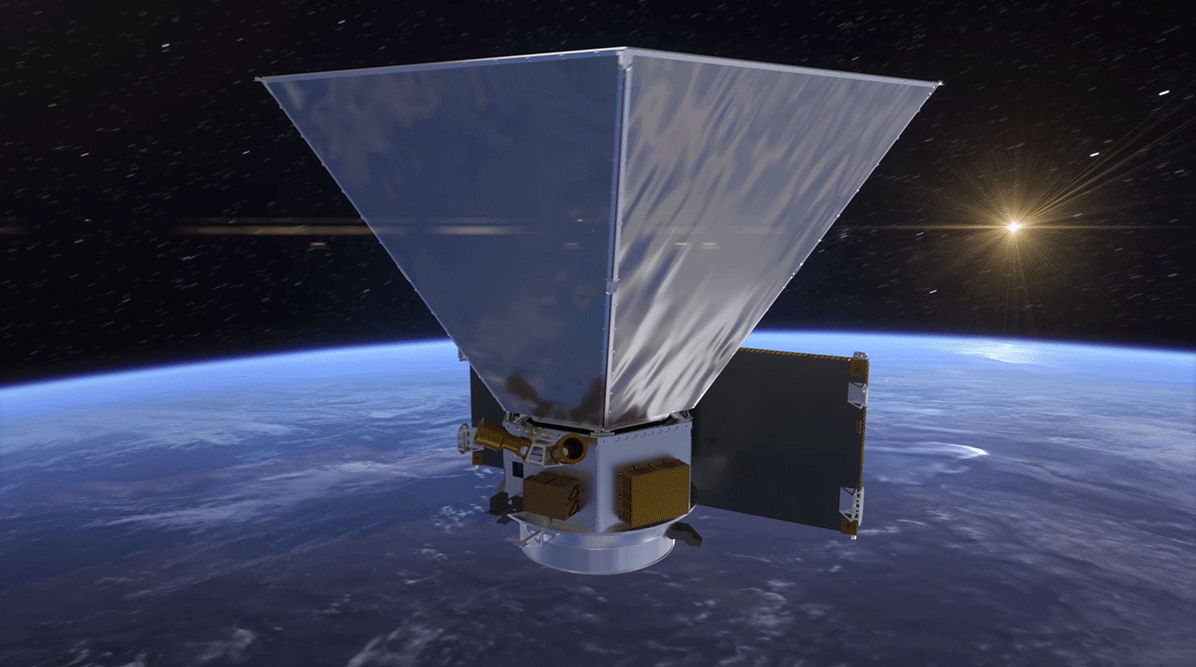 Hugs, cars and cats: Muddling through the pandemic with my grandad

My grandad turns 93 last month But instead of giving him a hug, like we wish I could, we’ll talk on the phone, probably mostly about my car adventures and his cat.  When talking with my dad, grandad, a mechanic, would always ask for status updates about whatever used car my family had at the time.  I realize now those questions were never really about the car.  When he asked how the car was running, he was actually checking how we were. If a reply indicated things were not so good with the car, he could assess if we were worried about money or if this was one more weighty thing, so he could carry some of that worry, to share the load. He lives in Ireland, but he could do that from an ocean away. My grandad loves talking about his cat. When I’d ask, “how’s the cat?”, it too became a litmus test. If he didn’t tell me the believed whereabouts of the cat or say, “Ah, he’s a grand cat” or something like it, I knew he was distracted, that something or someone was on his mind. My grandad really likes hugs, mine in particular, though not at all exclusively.  I last visited him in Bishopstown, his village in Ireland, in the summer of 2019. On one day during my visit, we were sitting on a swing bench in his garden. I was leaning on his shoulder, hugging him as he smoked his pipe and rocked the swing back and forth. The cat leapt onto the bench and joined in, settling at my feet.  I am slightly allergic to grandad’s beloved cat, but I let this go. We talked, but only a little. Mostly, we just sat there for ages, rocking back and forth. And I remember thinking that this was perhaps the most calm I’ve ever been in my life. I gave my grandad a lot of hugs that visit. He liked when I took him tea and toast in the morning, and would sit beside him, giving hugs. On that visit I asked him “Grandad, does anyone else hug you like this?”  “No,” he said. All his children hug him when they visit, but the really big hugs are when they arrive or leave, he said. I know I’m less helpful around the house than my relatives, but I bring something different, something he needs and, as the pandemic’s required distancing has shown, we all need. Hugs. My grandad and I have talked about hugs in quite a candid way this year. For six months – and like probably hundreds of thousands of other people if they were following health guidelines and lived alone – nobody hugged me. “This virus is a terrible thing,” my grandad has said more than once. I agree. He wondered when I might be able to travel to see him and all I could say was, “Soon, hopefully.” I was glad it wasn’t a video call.  I told him I would go for a drive through the country, or to the sea, offering him a window into my life here, as he sits at home, unable to go to his favourite places. “And how’s your car?” I told him it’s good. “Ah, that’s good,” he said. And in these moments, we have found ways to shClara Pasieka, Local Journalism Initiative Reporter, Telegraph-Journal


Why some people and not others say they receive communications from ‘the dead’?

This is horrifying. Right?

But why this happens?

A new study by Durham University explains the reason. The study found that spiritualist mediums might be more prone to immersive mental activities and unusual auditory experiences early in life.

Spiritualism is a religious movement dependent on the possibility that human spirits keep on existing after death and speak with the living through a medium or psychic.

A medium that hears the dead person is believed to be experiencing clairaudient communications instead of clairvoyant (“seeing”) or clairsentient (“feeling” or “sensing”) communications.

The study involved 65 clairaudient spiritualist mediums from the Spiritualists’ National Union and 143 members of the general population.

They found that these spiritualists have a strong leaning towards absorption – a trait linked to immersion in mental or imaginative activities and altered states of consciousness.

Eighteen percent revealed having clairaudient experiences ‘for as far back as they could recall’, and 71 percent had not experienced Spiritualism as a religious movement preceding their first experience.

Numerous who experience hearing dead voices experience spiritualist beliefs while looking for the meaning behind, or heavenly significance of, their own and unusual experiences.

Spiritualists tend to report unusual auditory experiences that are positive, start early in life and are often then able to control.

Understanding how these develop is important in helping us learn more about distressing or non-controllable experiences of hearing voices and how to support those whose voices are linked to psychosis or other mental health problems.

All the affected employees are bus drivers.

Two of them last worked on January 15, while the third was last on the job on Jan. 11.

GRT points out all three are now self-isolating at home.

So far in Janaury, nine employees have tested positive for the virus.

Grand River Transit lists COVID-19 cases on its website for transparency purposes, but some details are not released due to privacy concerns.

Since the on-set of the pandemic, multiple safety precautions have been put in place to protect drivers and riders, including barriers and mandatory masks.

Microplastics could be eliminated from wastewater at source – E&T Magazine

A team of researchers from the Institut national de la recherche scientifique (INRS), Quebec, Canada, have developed an electrolytic process for treating wastewater, degrading microplastics at the source.

Microplastics are fragments of plastic less than 5mm long, often contained in toiletries or shedding from polyester clothing. They are present in virtually every corner of the Earth, and pose a particularly serious threat to marine ecosystems. High concentrations of microplastics can be carried into the environment in wastewater.

There are no established degradation methods to handle microplastics during wastewater treatment; although some techniques exist, these involve physical separation as a means of filtering the pollutant. These techniques do not degrade microplastics, which requires additional work to manage the separated fragments. So far, research into degradation of microplastics has been very limited.

The INRS researchers, led by water treatment expert Professor Patrick Drogui, decided to try degrading plastic particles through electrolytic oxidation – a process that does not require the addition of chemicals.

“Using electrodes, we generate hydroxyl radicals to attack microplastics,” Drogui said. “This process is environmentally friendly because it breaks them down into CO2 and water molecules, which are non-toxic to the ecosystem.”

Drogui and his colleagues experimented with different anode materials and other parameters such as current intensity, anode surface, electrolyte type, electrolyte concentration and reaction time. They found that the electrolytic oxidation could degrade more than 58 ± 21 per cent of microplastics in one hour. The microplastics appeared to degrade directly into gas rather than breaking into smaller particles.

Lab-based tests on water artificially contaminated with fragments of polystyrene showed a degradation efficiency as high as 89 per cent.

“This work demonstrated that [electrolytic oxidation] is a promising process for degradation of microplastics in water without production of any waste or by-products,” the researchers wrote in their Environmental Pollution report.

Drogui envisions this technology being used to treat microplastic-rich wastewater emerging from sources such as commercial laundries.

“When this commercial laundry water arrives at the wastewater treatment plant, it is mixed with large quantities of water, the pollutants are diluted and therefore more difficult to degrade,” he explained. “Conversely, by acting at the source, i.e. at the laundry, the concentration of microplastics is higher, thus more accessible for electrolytic degradation.”

Next, the researchers will move on to experimenting with degrading microplastics on water outside the artificial laboratory environment. Real commercial laundry water contains other materials that can affect the degradation process, such as carbonates and phosphates, which can trap radicals and limit degradation. If the technology is effective under these circumstances, the researchers plan to conduct a study to determine the cost of scaling up this treatment to implement in laundries.

Last week, researchers from the University of Barcelona published a study suggesting that encouraging a greater proliferation of seagrass meadows in the shallows of oceans could help trap, extract and carry marine plastic debris to shore.

Sign up to the E&T News e-mail to get great stories like this delivered to your inbox every day.

Canadian snowbirds getting the COVID-19 vaccine in Florida face backlash from some residents – CBC.ca