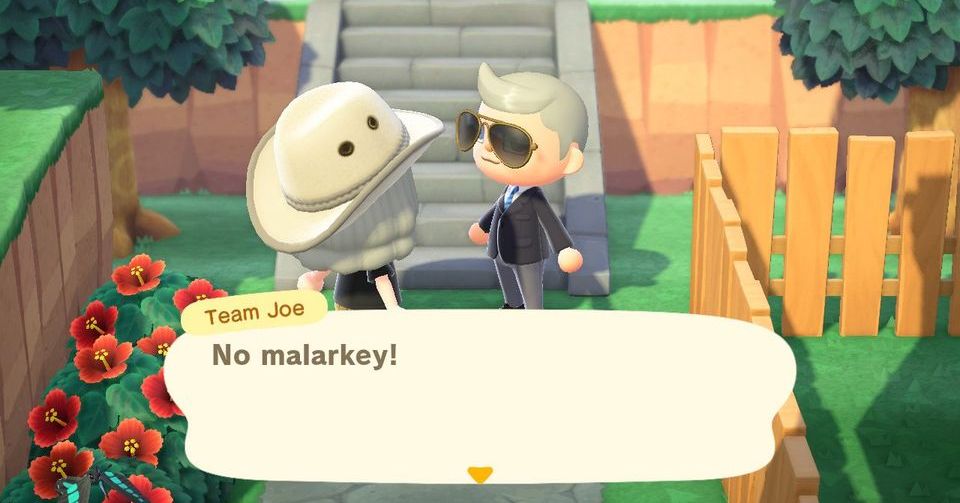 Animal Crossing: New Horizons launched back in March, and since then, brands have jumped into the cozy virtual world to do everything from releasing streetwear to organizing voters. Now, however, Nintendo has decided to implement some rules that restrict some of what companies can do in the game. That includes keeping things family-friendly, not using Animal Crossing as a marketing tool, and, most notably, keeping politics out of the game. You can find the complete rules here.

“While our services and products are generally for personal use only, we understand there may be situations in which businesses and organizations would like to use or reference the game in relation to their business,” Nintendo says. “As such, we would like to share a few guidelines with those businesses, organizations, and anyone representing them, to preserve the experience for the millions of people enjoying the game recreationally.”

Many of the rules are to be expected. Animal Crossing is an E-rated game, so it makes sense that Nintendo would ban content that would be “considered vulgar, discriminatory, or offensive.” Similarly, the company says that “you are not allowed to obtain any financial benefit from using the game (including selling your custom design or earning any advertising revenue with the game content),” which is pretty typical with how Nintendo operates.

The most surprising restriction, though, is when Nintendo says to “please also refrain from bringing politics into the game.” This would presumably include things like the elaborate virtual headquarters made by the Joe Biden campaign ahead of this year’s US presidential election. Nintendo says that the only way to get around these rules is “with the separate and express, written permission of Nintendo.”

“If we see your activity is not following these guidelines or is damaging or having bad influence on the community, we may ask you to stop such activity or usage of our contents, and take appropriate actions, including prohibiting your future business usage of the game,” Nintendo continues.

Future political campaigns might have to stick with Among Us. 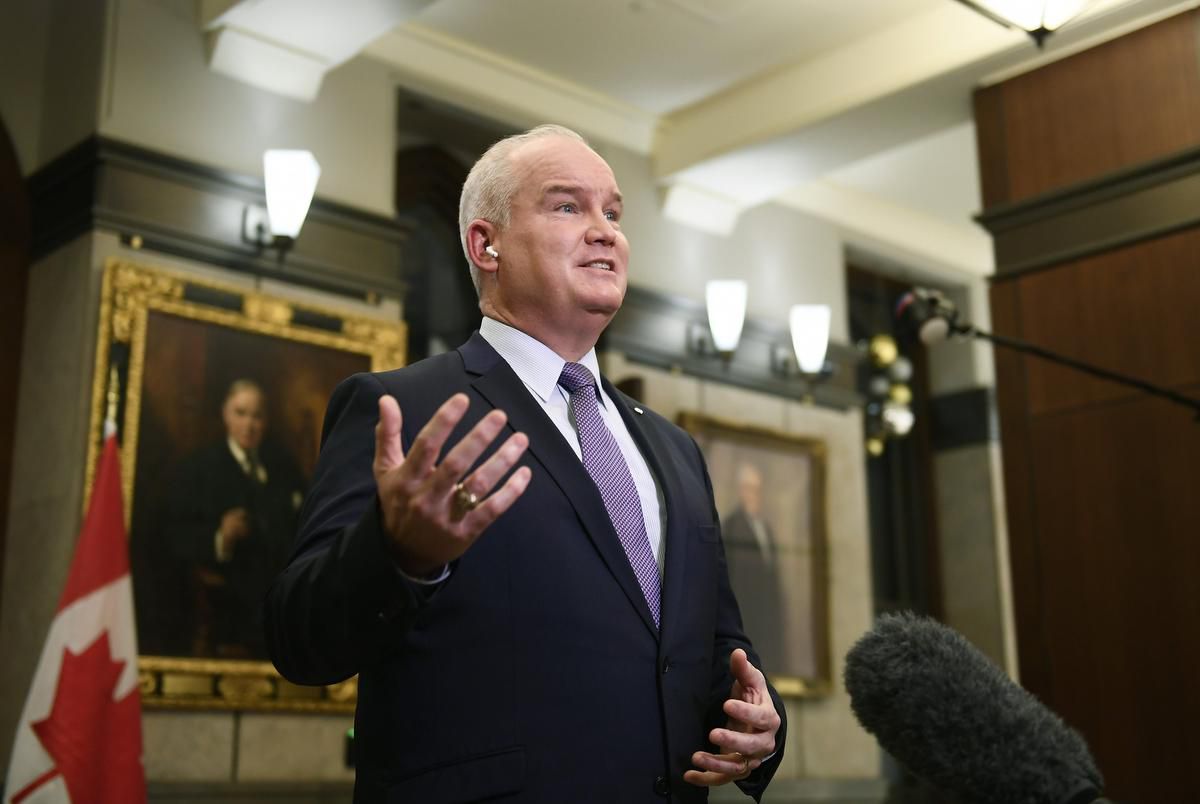 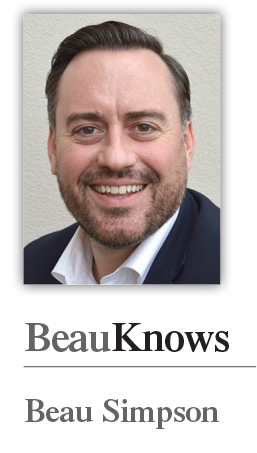