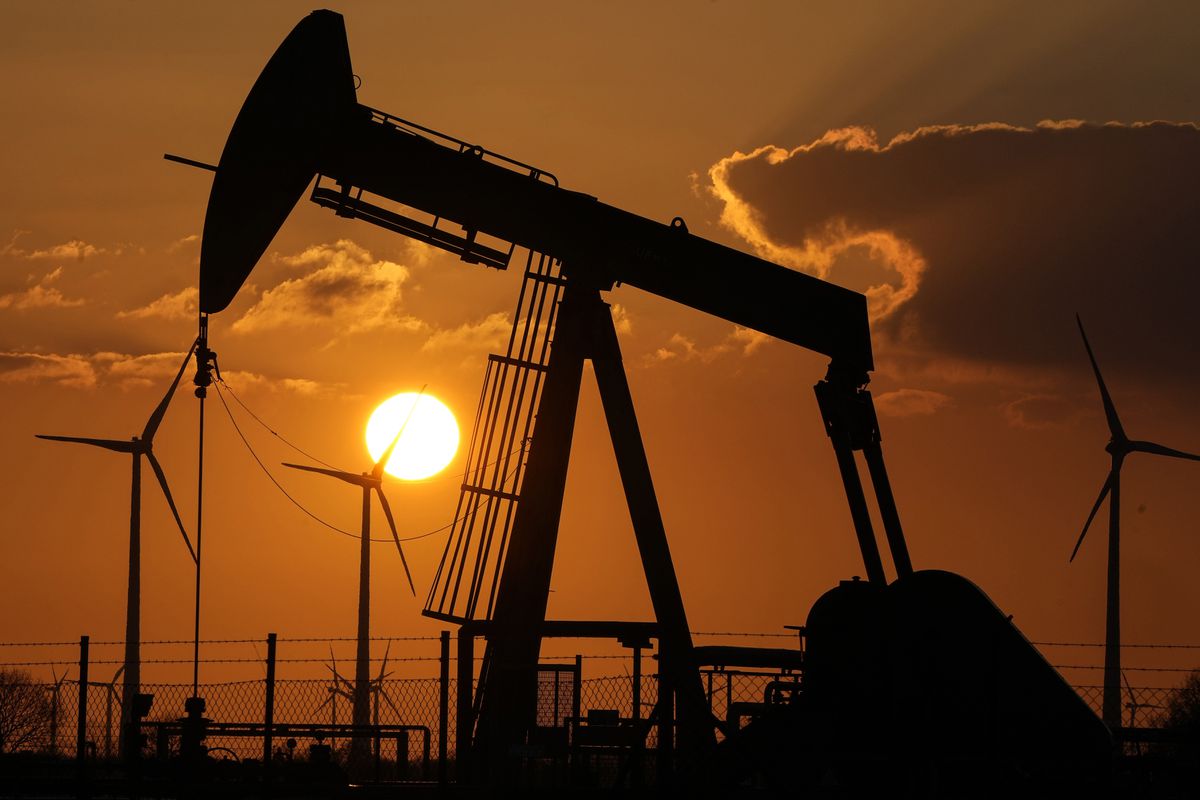 Oil fell by more than $4 a barrel on Wednesday, with Brent suffering its biggest percentage loss in the first two trading days of the year since 1991, as demand concerns linked to the global economy and rising COVID-19 cases in China crushed crude prices.

Brent fell by about 9.4%, its greatest two-day loss at the start of the year since January 1991, according to Refinitiv Eikon data.

“Crude oil is trading lower on concerns around China COVID-19 and the Fed forcing a global recession … both demand destruction events,” said Bob Yawger, director of energy futures at Mizuho in New York.

Data from China showed that while no new coronavirus variant has been found there, the country has under-represented how many people have died in its recent, rapidly spreading outbreak, World Health Organization officials said.

The state of the global economy and central bank rate hikes also weighed on crude prices.

U.S. manufacturing contracted further in December, dropping for a second straight month to 48.4 from 49.0 in November, in the weakest reading since May 2020, the Institute for Supply Management (ISM) said.

At the same time, a survey from the U.S. Labor Department showed job openings fell 54,000 to 10.458 million on the last day of November, raising concerns that the Federal Reserve would use the tight labour market as a reason to keep rates higher for longer.

Top oil exporter Saudi Arabia could cut prices for its flagship Arab Light crude grade to Asia in February, having been set at a 10-month low for this month, as concern about oversupply continued to cloud the market.

OPEC oil output rose in December, a Reuters survey found on Wednesday, despite an agreement by the wider OPEC+ alliance to cut production targets to support the market.

The Organization of the Petroleum Exporting Countries (OPEC)pumped 29 million barrels per day (bpd) last month, the survey found, up 120,000 bpd from November.

Industry group American Petroleum Institute is due to release data on U.S. crude inventories later on Wednesday. The Energy Information Administration will release its figures on Thursday morning.

How China’s reopening will disrupt the world economy

Justice is a Privilege Reserved for the Few

By the numbers for British Columbia’s overdose crisis