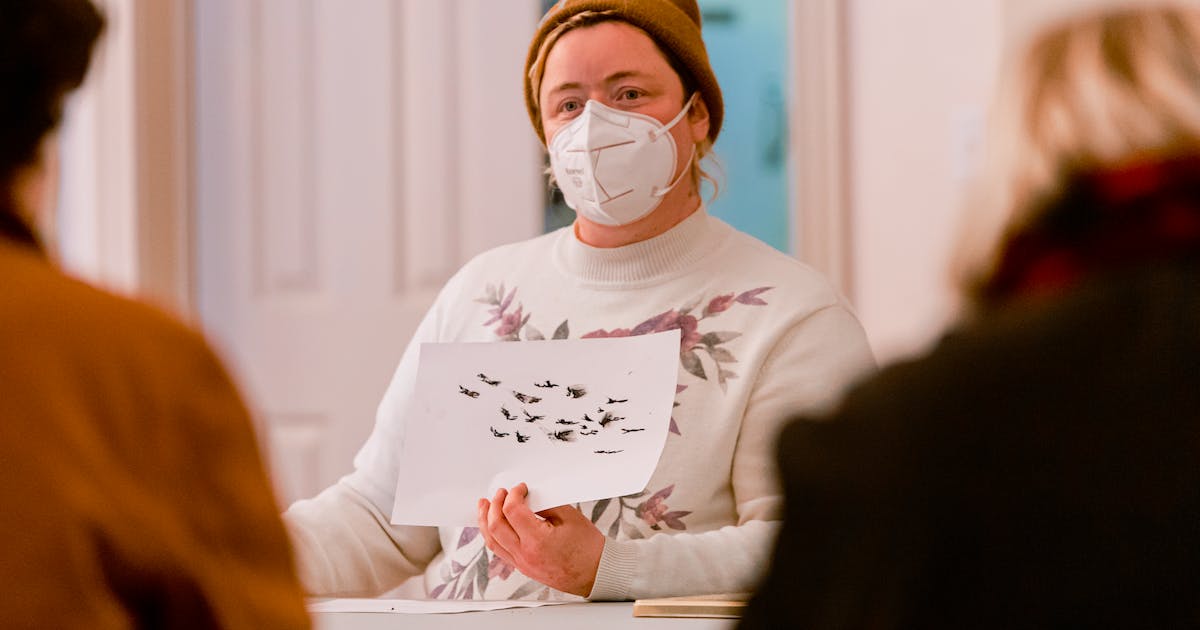 CHARLOTTETOWN, P.E.I. — The second edition of the Radiant Rural Halls project is making its way to rural community halls across P.E.I. between February and April 2023.

The project, organized by P.E.I. artist collective This Town is Small, features contemporary art performances, installations and workshops. It explores the histories of the community halls and the surrounding areas.

In 2022, the project featured 18 Island and Maritime artists who exhibited their work at seven rural community venues during 11 events across three counties.

Lisa Theriault, executive director of This Town Is Small, said many artists in P.E.I. live and work in rural settings.

“Radiant Rural Halls is an opportunity to support those artists in sharing their work in the places that inform it and to build connections with visiting artists working along the same lines, so we’re thrilled to be presenting the series again,” said Theriault.

“We were amazed at the variety of projects that were presented last year.”

Here’s what you need to know:

The organization is seeking proposals from artists looking to present their work during Radiant Rural Halls.

Those selected will present their projects and have a chance to speak about their work in a public setting like a meet and greet, artist talk or round-table discussion. The selected artists will also have their work featured on a printed catalogue as an extension of the project.

Submissions are open until Sunday, Nov. 20, at midnight.

More information, including how to apply, can be found online.

Your Connection to One-of-a-Kind Art, Without Leaving Your Home – ARTnews 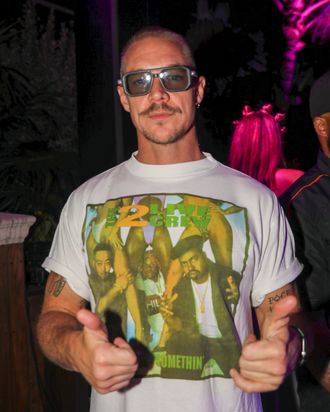 The National Gallery of Canada is home to a rich contemporary Indigenous international art collection, as well as important collections of historical and contemporary Canadian and European Art from the 14th to 21st centuries. (Photo by Christine Mastroianni)

Jocelyn Piirainen, from Cambridge Bay, will help the gallery curate its Indigenous and Inuit art collection

Jocelyn Piirainen is bringing an Inuk voice to the way the National Gallery of Canada acquires and exhibits Inuit and Indigenous artwork.

The arts scholar and former Cambridge Bay resident was appointed in early November to the role of associate curator for the gallery.

Piirainen brings experience from her previous role as associate curator of Inuit art at the Winnipeg Art Gallery’s Qaumajuq museum, which she has held since March 2019. Qaumajuq is a collection of almost 14,000 contemporary Inuit art pieces, making up the largest collection of its kind in the world.

Curators organize and set up exhibits, said Piirainen in an interview from her home in Winnipeg. 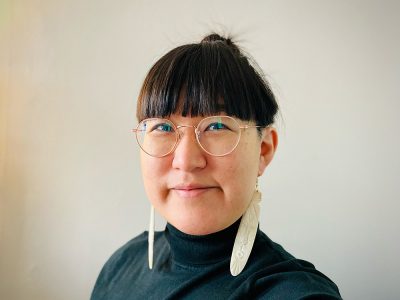 Jocelyn Piirainen is an urban Inuk artist and curator originally from Cambridge Bay. She was recently appointed to the role of associate curator at the National Gallery of Canada in Ottawa. (Photo courtesy of Jocelyn Piirainen)

“The curator is really there to allow artists to tell their stories,” she said.

“If there’s a specific carving that has a story or legend associated with it, you know, you want to tell the public about it.”

Piirainen joins the national gallery’s recently formed Indigenous Ways and Decolonization department. It has a mandate to amplify the voices of Indigenous artists, curators and scholars.

In an email, Michelle LaVallee, director of the department of Indigenous Ways and Decolonization, recognized Piirainen’s skill as a collaborator in her work with arts and culture professionals and Indigenous communities to highlight Inuit artistic and cultural practices.

“I am excited about her lived and professional experience as an Inuk curator which she brings to the national gallery,” she said.

Piirainen is joining the gallery as some controversial changes are taking place there. The Globe and Mail and other national media reported last month the departure of four curators from the gallery’s Indigenous Ways and Decolonization department. A former senior curator, Greg A. Hill, tweeted he was fired because he disagreed with the “colonial and anti-Indigenous ways” the department was being run, the Globe reported.

Inuit Futures in Arts Leadership: The Pilimmaksarniq/Pijariuqsarniq Project supports Inuit and Inuvialuit by giving them access to the training, mentorship and professional opportunities necessary to find success in the arts industry.

Piirainen was invited to be a mentor in the Inuit Futures program in 2019, where she was paired with mixed-media artist Aghalingiak (Zoe Ohokannoak). Aghalingiak, who identifies as they/them, is in their fifth year of study of fine arts at the Nova Scotia College of Art and Design.

Aghalingiak said in an interview that being a participant in the Inuit Futures program as a research intern and mentee has been both challenging and a confidence boost, accelerating their development as an artist. 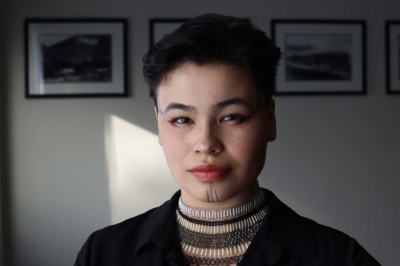 Multimedia artist Aghalingiak is grateful to the Inuit Futures Leadership in Arts initiative for boosting their confidence and helping to launch their career in the arts. (Photo by Jonas Henderson)

In April 2022, they curated their first exhibition at the Winnipeg Art Gallery’s Qaumajuq Museum under the mentorship of Piirainen. The exhibition is called Kakiniit Hivonighijotaa: Inuit Embodied Practices & Meanings.

“I didn’t think that I would ever be curating exhibitions at this point,” Aghalingiak said, reflecting on their recent solo exhibition and their experience with Inuit Futures.

As Piirainen prepares to move to Ottawa in January, she acknowledges that although this appointment provides an opportunity to be part of the national gallery’s efforts to ensure Inuit art and culture are appropriately represented, her hiring is not a solution in and of itself.

“There is also a lot of pressure that comes to that, to be kind of representing all Inuit, but I am aware that I can’t do that either,” she said.

Canadiens @ Oilers: Start time, Tale of the Tape, and how to watch – Habs Eyes on the Prize