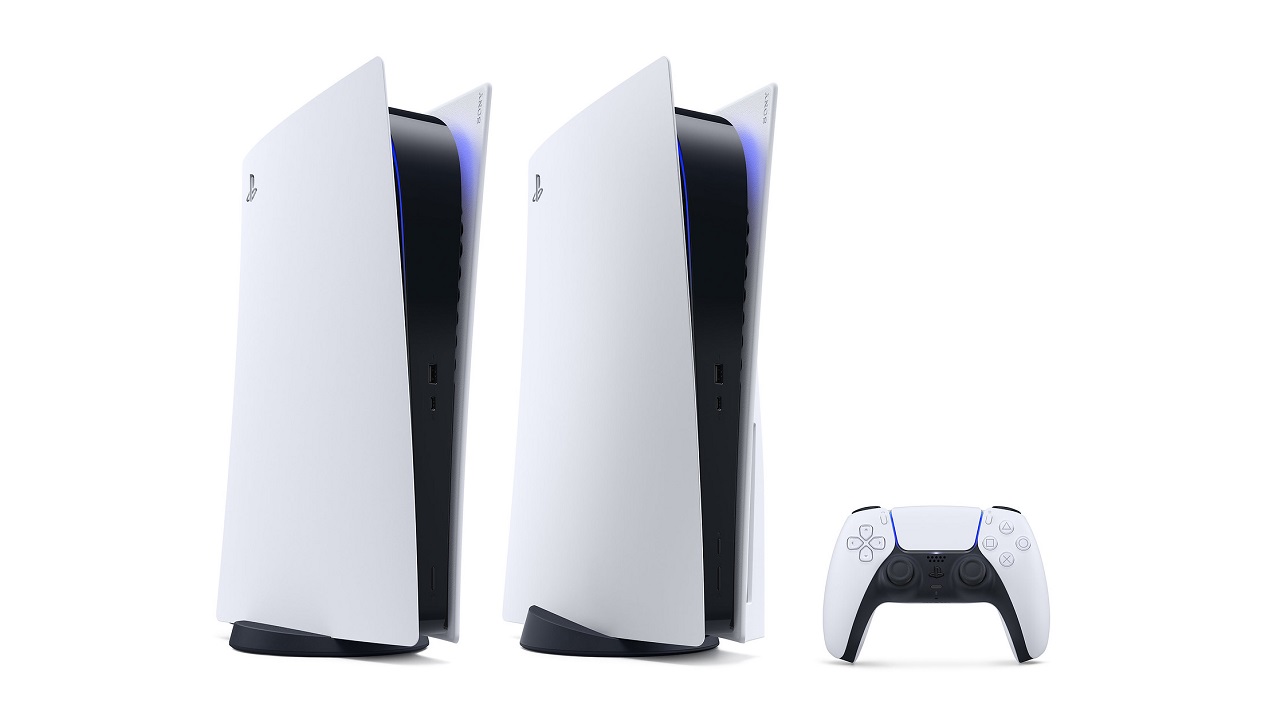 A PlayStation 5 custom faceplate maker has pretty much been put out of business by legal threats from Sony.

That’s according to VGC, which reports that the firm – CustomizeMyPlates.com, previously PlateStation5.com – has had to cancel orders to consumers and pull all of its products from sale following threats from Sony to take it to court.

The company came under fire from the PlayStation maker for the similarities between its original name and Sony’s console. It even went as far as to rebrand, but that doesn’t seem to be enough to keep the platform holder happy.

Moving forward, CustomizeMyPlates has said that it will be “wiser” when it comes to patent and trademark laws.

“Before we launched, we did our due diligence and were of the opinion, that because Sony only had pending patents on the faceplates there would be no problem,” the company said.

“But after only a day of our website being live, Sony’s lawyers asked us to change our name (at the time PlateStation5), due to trademark infringements. We thought this switch would be enough to keep everyone happy, and honestly were hoping so since we were already underway with our product development.

“But then Sony’s lawyers told us it was their opinion, Sony’s intellectual property extended to the faceplates, and that if we continued to sell and distribute them in any country, we would end up in court.”

The company continued: “This all came to light yesterday and we are now cancelling and refunding all faceplate orders worldwide… we are extremely disappointed about this but we have no other option.”

The PlayStation 5 is set to launch on November 12 or 19, depending on where in the world you are. You can check out everything you need to know about Sony’s new console right here.

In the UK, PS5 accessories will be available a week ahead of its release date. PlayStation boss Jim Ryan has said that the launch line-up for this console is “no comparison” to that of the PS3 or PS4. 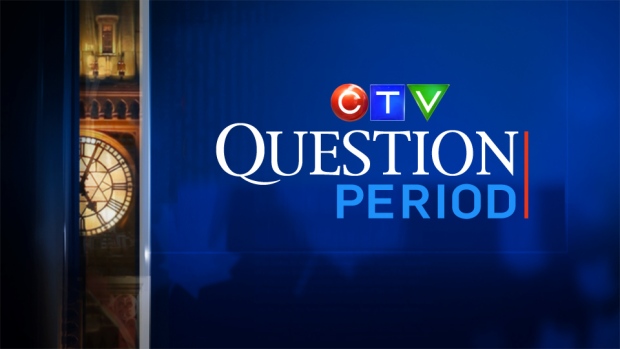 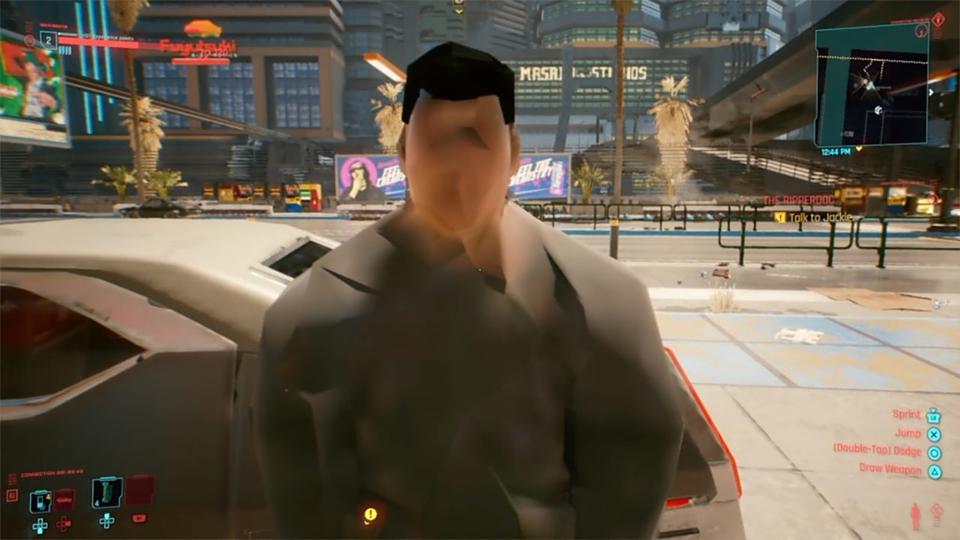 FIFA 21 is available a day early on next-gen systems for fans who purchased the game on the current-gen version. There are a number of gameplay videos surfacing, but most of them aren’t exactly capturing the beauty of 4K gameplay due to system limitations.

Operation Sports’ YouTube channel has not only found the right settings for 4K capture on the PlayStation 5, it has also put together a video that compares the game side-by-side to the PlayStation 4 version.

Take a look in the video below:

The haptic feedback in the PS5 controller continues to be a game-changer, and that’s especially the case in sports games. In FIFA on PS5, in addition to some resistance in the triggers when you’re controller a tiring player, you can feel a rumble from the eruption of a large crowd in one of the game’s massive stadiums.

I Am Really Missing What ‘Destiny 2’ Locked In Its Vault

Everything You Need To Know About ‘Fortnite’ Season 5: Map Changes, Patch Notes, Baby Yoda And More

It might be one of the most immersive usages of the technology I’ve felt in almost three weeks of gameplay.

The visual differences aren’t quite as noticeable. Closeups of players generate some stunning detail, but from the playable cameras, it’s tougher to see the upgrades. Quite honestly, with a game like world football, this is to be expected.

The gameplay feels solid, but I cannot say that I’m feeling a major difference on that front as of yet.

However, I will hone in on the areas of the game that were said to have be upgraded, and that will be my focus areas in my upcoming review.

Review is in Process

Expect to see a full review of the PS5 version of FIFA 21 by Monday, December 7.

Federal COVID Alert app wasn't working for some users for much of November – CBC.ca 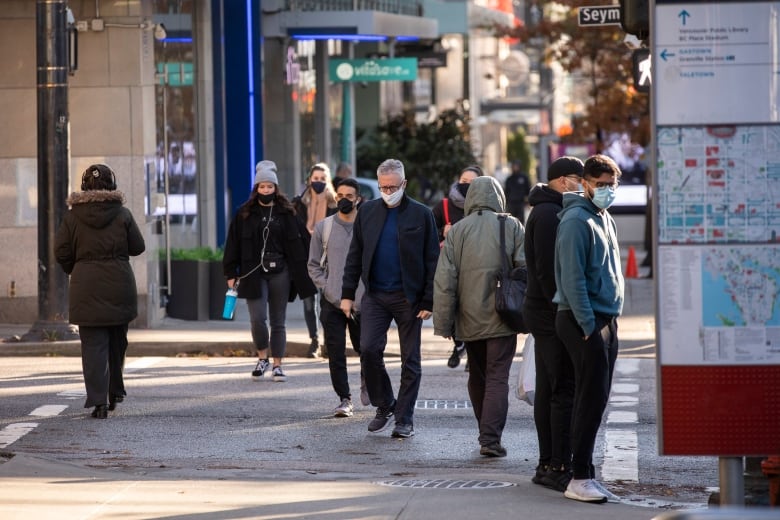 The developers of Canada’s COVID Alert app fixed a glitch last week that left some users without exposure notifications for much of November.

An update to the app released on Nov. 23 said it would fix a “bug causing gaps in exposure checks for some users.” Without the patch, some Canadians running the app would not have been notified if they came in close contact with someone diagnosed with COVID-19.

It’s unclear how many people missed exposure notifications due to the glitch. But it does raise the prospect that certain users weren’t advised to self-isolate or seek a COVID-19 test in a timely manner, potentially delaying diagnosis.

“For two weeks, the app basically didn’t work” for those users, said Urs Hengartner, an associate professor of computer science at the University of Waterloo.

He and others on social media said their devices had not performed any exposure checks from Nov. 9 to 23. The process — when a smartphone receives codes from a central server and verifies whether the user was potentially exposed to someone with COVID-19 — is supposed to take place several times a day.

The problem appears to have first been reported by commenters in the Google Play Store as early as Nov. 12. That’s 11 days before it was fixed.

“I noticed today that COVID Alert has done no exposure checks for the last two weeks,” a user wrote in Apple’s App Store on Nov. 20. “What good is this?”

Users are urged to check their app store (the Google Play Store for people with Android devices and Apple’s App Store for those with iPhones) to ensure their app is now up to date. Users who haven’t installed the latest update — version 1.1.2 — could still be missing exposure checks.

COVID Alert is designed to take note when two users spend at least 15 minutes less than two metres apart. If a user later tests positive for COVID-19, they can use the app to anonymously notify contacts of potential exposure.

“Fixed bug causing gaps in exposure checks for some users.” Not the kind of bug you want to see in an exposure notification app. If you use COVID Alert and don’t have automatic updates, you should update right away. My phone hadn’t checked for exposures for two weeks.

COVID Alert has been downloaded more than 5.5 million times and is touted by federal officials as a tool to help slow the spread of the virus. The app is active in the Northwest Territories and all provinces except Alberta and B.C.

During the two-week period in November when some users reported the malfunction, 1,182 people used the app to report a positive test in Ontario alone, according to provincial data.

COVID-19 infection rates continued to rise across much of the country during that time. Ontario, for example, announced lockdown measures in its two most populous regions, and P.E.I. and Newfoundland and Labrador both announced on Nov. 23 they would withdraw from the Atlantic bubble due to increasing case counts elsewhere in the region.

Bianca Healy, a spokesperson for the Treasury Board of Canada Secretariat, which houses the app’s development team, confirmed in an email Thursday evening that “on some devices, if the app was not opened by the user for an extended period of time, COVID Alert would stop checking in the background for the random codes that would trigger a notification that a user may have been exposed to COVID-19. This bug has now been fixed.”

Healy said the app’s built-in privacy features prevent federal officials from knowing how many users may have been affected.

“We encourage Canadians to update COVID Alert as soon as possible,” she wrote. “They can also open the app to ensure that COVID Alert is checking for potential exposures.”

Hengartner, the computer science professor, said it is “a little concerning that it took two weeks to fix this bug.” He said both he and his wife experienced the same issue.

He called it “a fatal bug for this kind of system,” as it defeats the purpose of the app entirely.

It’s unknown what caused the glitch, but Hengartner said he suspects it was an error in a previous COVID Alert update.

The Canadian Digital Service, the federal agency responsible for developing the app, tweeted a message on Nov. 26 asking users to make sure they have the latest COVID Alert update. “This will ensure your app is doing what it’s supposed to do, and you’re not missing any checks or notifications,” the message read.

Important reminder: go into your app store, and check that your <a href=”https://twitter.com/hashtag/COVIDAlert?src=hash&amp;ref_src=twsrc%5Etfw”>#COVIDAlert</a> app has the latest update.<br><br>This will ensure your app is doing what it’s supposed to do, and you’re not missing any checks or notifications. <a href=”https://t.co/nrMSItWvcj”>pic.twitter.com/nrMSItWvcj</a>

The tweet did not mention that the scenario it described was real and posed a potential risk to some users. It’s unclear what other steps the federal agency took to alert users of the importance of the latest update.

Hengartner stressed the problem should not discourage Canadians from installing COVID Alert.

However, Kelly Bronson, a Canada Research Chair in science and society, said the episode does highlight how the app could provide users with a “false sense of security.” She pointed to “automation bias,” a human tendency to rely on automated decision-making, which can reduce personal vigilance.

Bronson, who serves on the Global Pandemic App Watch program at the University of Ottawa, which tracks the uptake of similar tools around the world, warned the apps “are not a panacea.”

“I think it’s really important that people know the limitations of these technologies,” she said.