Creepy, dirty, aggressive and rude. That’s how Victoria real estate agent Heidi Stieg describes her encounter last year with a man who called her with the intent of harassing her on the phone.

The Pemberton Holmes agent said there’s no question most people would have been affected by the call, which started out as a friendly chat about real estate but quickly deteriorated into one-sided, graphic, sexual and aggressive comments.

“It got dirty, aggressive and rude. It was gross,” said Stieg, who pointed out her 12 years as the manager of a bar probably served her well during the call, as she had heard enough of that kind of talk in the past.

“Don’t get me wrong, it was ­invasive that someone called my private number, and I could imagine how it could affect someone who has never had to deal with a whole bunch of creeps in their life.”

Yet that’s exactly what a number of real estate agents around B.C. are dealing with.

Media reports from around B.C. have detailed recent calls and texts that deteriorate into aggressive and sexual content. The targets appear to be real estate agents.

According to the reports, the calls and texts come from different phone numbers each time, which could mean software that disguises contact information is being used.

“Certainly, the most important thing is the recipient’s safety,” he said. “This appears to be targeted contact and that is much more alarming for us as police, particularly if the content of the communications makes the person feel unsafe.”

In the wake of those reports, the Victoria Real Estate Board has sent a reminder to all agents to contact police if they receive one of the calls.

The board reminded agents to put their safety first when seeing with new clients by meeting in a safe place, telling colleagues where and when they are meeting, recording identification of new clients and adhering to safety protocols that agents and their brokerages have in place.

David Langlois, president of the board, said it’s a regular reminder. “We’ve been singing that chorus for quite some time.”

Safety protocols were put in place after the 2008 death of Victoria real estate agent Lindsay Buziak.

Buziak, then 24, was fatally stabbed after being lured to a supposed showing of an upscale property in the Gordon Head area of Saanich.

Stieg, a friend of Buziak’s, said she has her own safety procedures in place, like requiring identification be provided before meeting new clients in order to verify who she’s dealing with. She said she never deviates, even if it might cost her business.

“Lindsay was a good friend of mine and I don’t want that ever replayed for anyone,” she said. “No business is worth taking that risk.”

Stieg said from what she’s heard from other agents about this latest rash of obscene phone calls, it may be the same person who called her and other agents last summer.

“I understand the conversation this time is a little different,” she said, noting her caller claimed initially to be a mortgage broker wanting to discuss a deal before sliding into his ulterior motive.

Saanich police Const. Markus Anastasiades said they have not yet received any reports about the harassing phone calls. “We have been made recently aware of these calls occurring in other jurisdictions and urge any person receiving harassing communications to hang up and call their local police,” he said.

— With a file from North Shore News

Hard work pays off: This young homeowner's on his second real-estate deal in 14 months – Vancouver Sun

One of Canada’s big banks expects cooling measures for real estate soon. Derek Holt, Scotiabank’s Head of Capital Markets Economics, sees the Spring Budget including cooling measures for real estate. In a note penned to investors, the economist highlights how policy has been overly loose. He feels the next budget likely includes measures to cool the market, which can come as early as the end of the month.

Canadian Home Sales Are Unusually Strong For A Pandemic

Canadian home sales are extremely strong. Not just for a recessionary environment, but in general – they’re better than they were in Canada’s best economy. Holt points to Toronto home sales reported earlier this week. Sales were up 15.9% for the previous month, when  seasonally adjusted (SA). This follows a 3.1% monthly increase in January, which followed a 21% monthly increase in December. He also notes these increases are accompanied by fast rising home prices.

Greater Vancouver also reported an equally hot market just a day before Toronto. National sales data will be released later this month, and is likely to show similar trends across Canada. This is occuring in the winter, which Holt emphasized multiple times. He further adds, “Apparently, there are a lot of masochists out there who are not fussed one bit about moving in -20’C or colder weather and heavy snow!”

Canadian new home permits are also a point watching, according to Holt. He highlights house permits increased 7.3% m/m in January. This breaks down as 15.1% m/m for singles, and 4.1% m/m for multiples. This doesn’t just highlight a rapidly expanding market, but “reinforces the move to the ‘burbs” narrative, he stated.

“If Canadians are taking out permits and buying resales at such a pace during the winter, what does that say when the key Spring housing market and vaccines arrive?” Holt wrote. Adding, “Policy is arguably overly easy and macro prudential changes may be afoot in a Spring budget.” 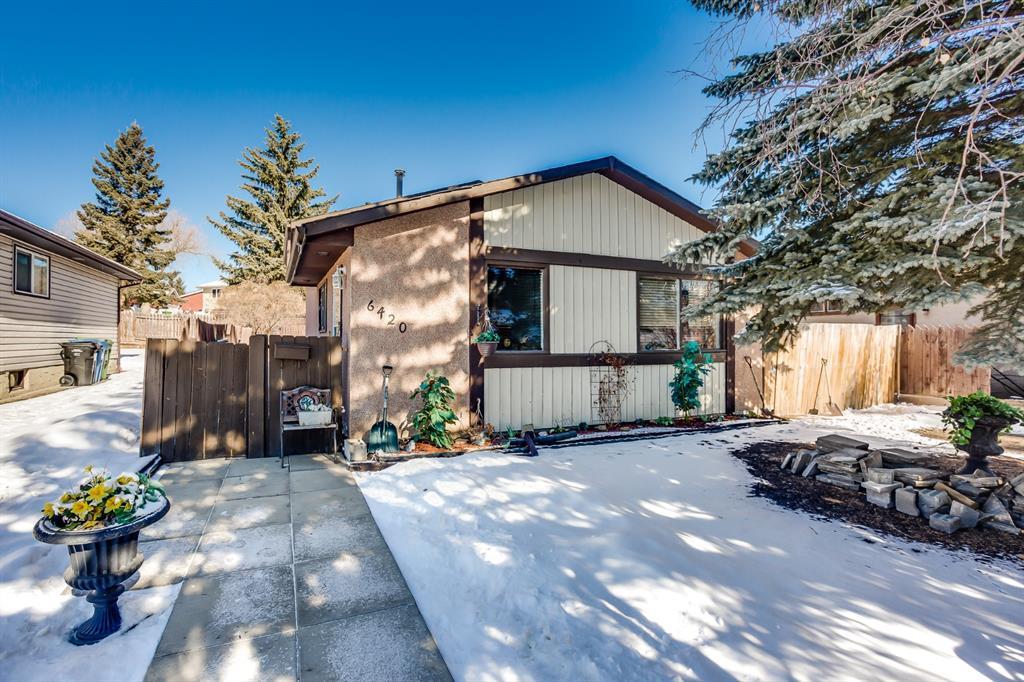 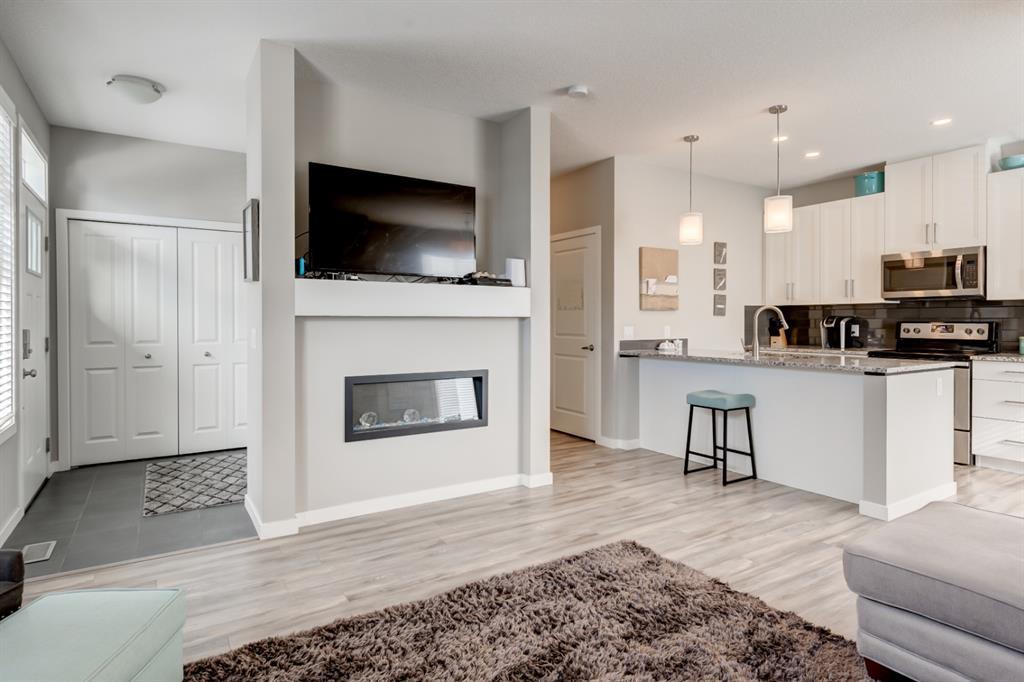 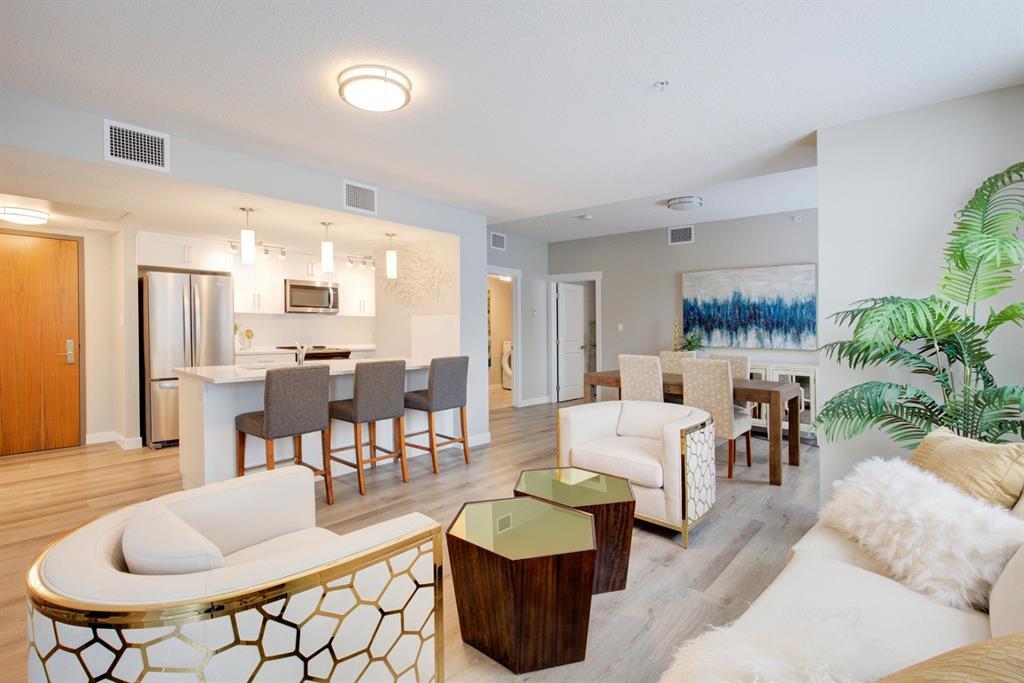 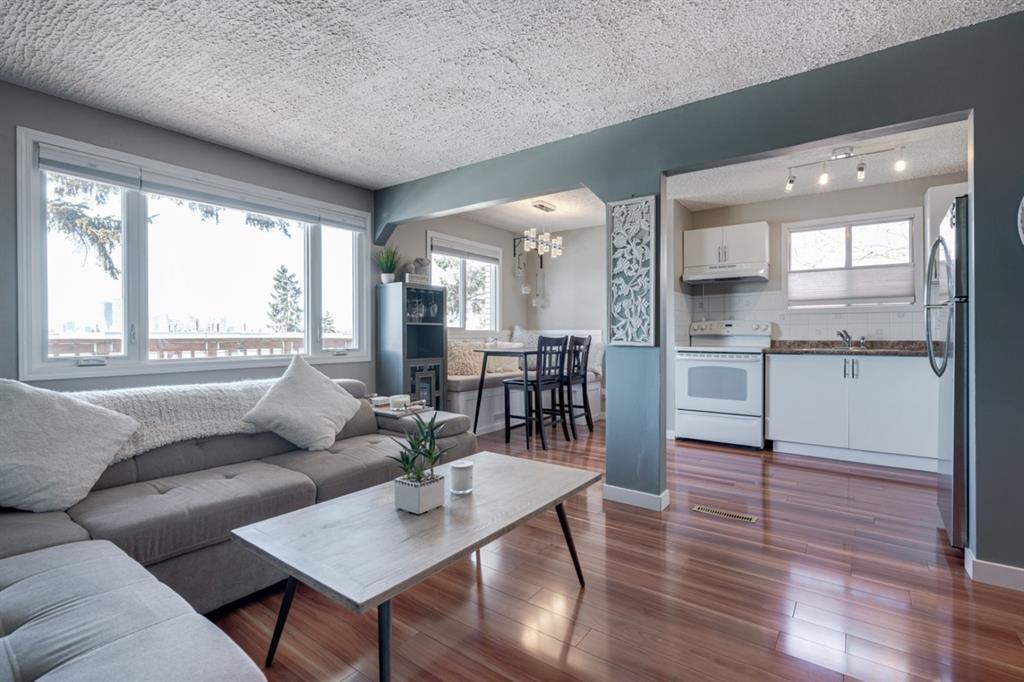 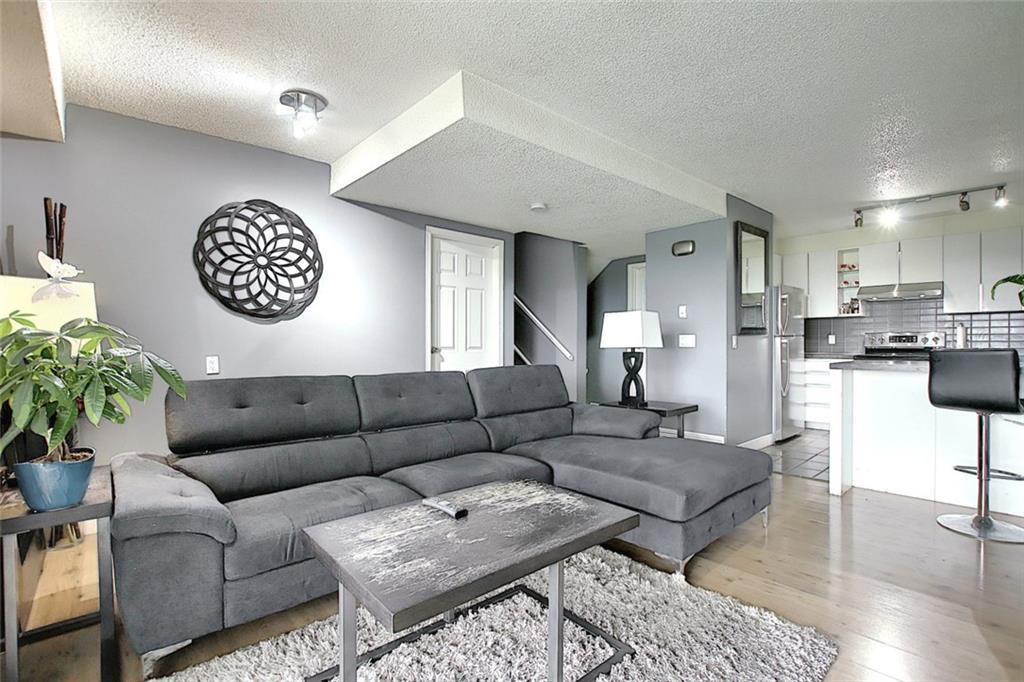