VANCOUVER (NEWS 1130) — A less invasive COVID-19 test will lower barriers for those who may have developed “testing fatigue” during this pandemic, and the doctor who developed the saline gargle test says research shows it’s just as effective as a nasal swab for detecting troubling virus variants.

Dr. David Goldfarb specializes in infectious disease at BC Children’s and Women’s Hospital. New research published in the Journal of Clinical Microbiology shows the made in B.C. alternative to the painful swab is highly accurate.

“We’ve evaluated it quite extensively and it’s actually performed at least as well as the traditional nasopharyngeal swab, that deep swab that’s done as the other main test,” he says.

“We hear about pandemic fatigue. There’s also some understanding that there’s testing fatigue and some settings and some individuals, understandably, are having some issues with repeatedly going and getting tested so we do need to try to make sure that the barriers are minimized to getting tested when testing is needed.”

Publication is out on performance of BC’s saline mouth rinse gargle method (now in use in multiple jurisdictions)- Sensitivity as good as nasopharyngeal (‘deep’) swab and more acceptable to users @VicLeungIDdoc @MichaelSchwandt @AshDKelly https://t.co/F3AslV1och

Goldfarb points out that the first case of the South African virus variant in B.C. was detected using the saline gargle test.

“Right now we know that performing sequencing in order to detect these variants is very important,” he says.

“Another important aspect is that this sample can be used for that needed additional testing.”

“People found these much more acceptable as a sample type,” Goldfarb says.

“We want to make sure we lower the barriers so that everybody who does need to get tested is able and willing to get tested.”

Goldfarb doesn’t think the need for widely-available testing will go away any time soon.

“We certainly have recognized during the pandemic that there’s going to need to be ongoing testing. This is a virus that can change, and so we do need to still track it, even after the rollout of vaccines,” he explains.

One hiccup in the rollout of the test — which is now available in all B.C. health authorities —  was that people were not widely informed about a key requirement.

“There were a number of people that wanted to have the saline gargle but because of that one-hour time period where they weren’t supposed to brush their teeth, or drink anything, or eat anything — they were not eligible. So, I think some people had been frustrated and not able to get the test,” he says.

The testing method has been adopted across Canada, Europe, and in the U.S. it is being used as a mass testing method to catch the virus early on at least one university campus. 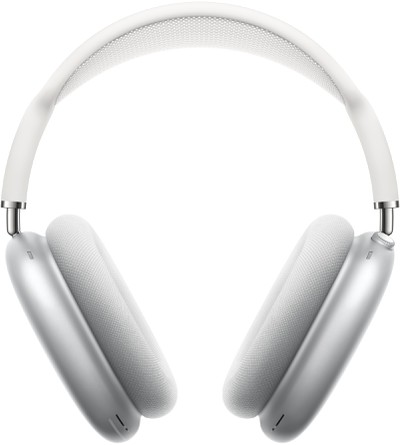 Canada swung to first trade surplus since 2019 in January as exports surged – CBC.ca

COMMENTARY: Gas-price politics, from British Columbia and beyond – Globalnews.ca