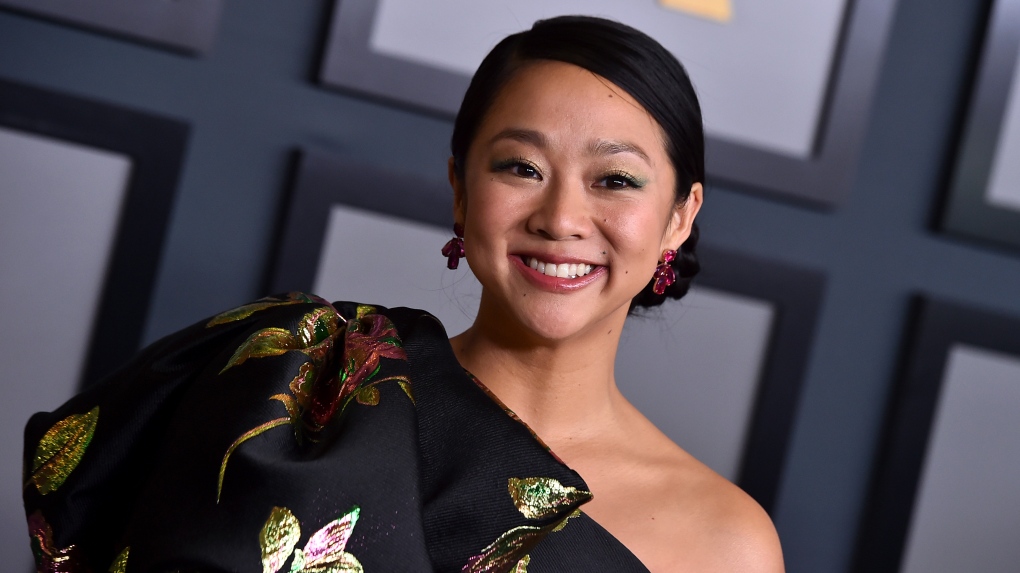 It’s that much harder for celebrities to escape the glare of the spotlight when social media has given them a direct line to the public’s adoration — and acrimony.

The online overexposure has driven some A-listers to go on social media hiatus or log off permanently in the name of preserving their mental health.

“Spider-Man” star Tom Holland told his tens of millions of followers on Instagram last summer that reading about himself online is “very detrimental to my mental state.” His only post on the platform since then was to promote charitable causes, including a teenage mental-health organization.

In August, actor and director Jonah Hill deleted his Instagram account as he penned a letter to Deadline saying he would be stepping back from the public eye to help him cope with anxiety attacks.

Pop sensation Selena Gomez, “Star Wars” star Daisy Ridley and Olympic gymnast Gabby Douglas are among the notable names who have spoken about the benefits of social media breaks.

The Canadian Press asked a few Hollywood stars about how they stay connected on social media while looking out for their mental health.

“Everything Everywhere All at Once” actor Stephanie Hsu says she thinks social media is fine in small doses, but it’s hard to exercise digital self-control when platforms are designed to keep you online.

“I think that social media is actually incredibly toxic for our brains,” Hsu said at the Toronto International Film Festival last fall. “It’s made to be really addictive. And that’s why people need to take a break the same way they need to take a break from sugar or alcohol.”

Hsu said she dabbles on Instagram every so often to “please the masses,” but she longs for a time when online self-promotion wasn’t an occupational requirement for artists.

“I am eager to return to that world, because I think it will help the type of work that people get greenlit, the type of art that artists want to make,” said Hsu, 33.

“I think it’ll be a healthier ecosystem for us all if we can reinvest in different forms or older forms of publicizing or communicating about art and each other.”

“Never Have I Ever” star Maitreyi Ramakrishnan says her social media hack is muting notifications so she can’t “see what I’m missing.” But she also believes there are benefits to staying connected.

“There’s parts of it that I do like, whether I post goofy photos of my dog, or me just having fun with my family or friends,” the Toronto-raised actor said at TIFF. “I try to keep my focus on those parts and then allow myself to take breaks when I need to.”

Oakville, Ont., native Adam DiMarco, who is adjusting to his rising fame as part of the ensemble cast of HBO’s “White Lotus,” says he tries to manage his screen time as part of his health and wellness regimen.

“I’ve been trying to spend less time on social media, I think a lot of people are kind of coming to that place,” DiMarco said in a phone interview.

“For my own mental health …. I have a cellphone but I try to be away from it as much as possible,” Chastain said at TIFF.

“We’vestopped relating to each other because now we’re in our own bubble of what our device is. I try to have that away or get to it maybe at the end of the day or every four or five hours I’ll check to make sure everything’s fine.”

— with files from Noel Ransome and David Friend in Toronto

This report by The Canadian Press was first published Dec. 4, 2022.