What may have been seen as a challenge for some builders became an opportunity for those involved in the construction of a mansion on a rocky property in West Vancouver.

A four-bedroom home for sale on Marine Drive appears almost as if it rose out of the cliff it was built on in 2014.

And the price tag seems to reflect the effort it must have taken. The 6,136-square-foot mansion is listed at just under $20 million. 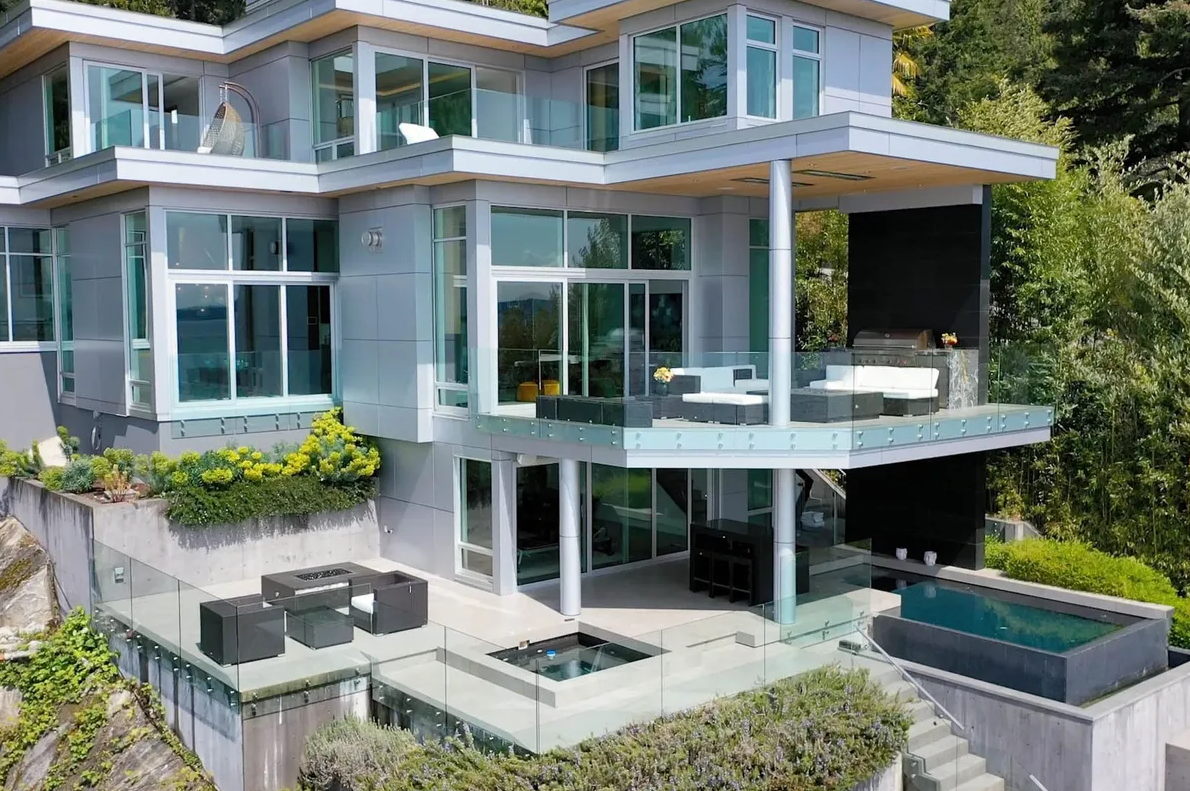 The home was renovated in 2020-21, and includes open-plan kitchen, living and dining areas, six bathrooms, several walk-in closets, a media room, a recreation room and more. 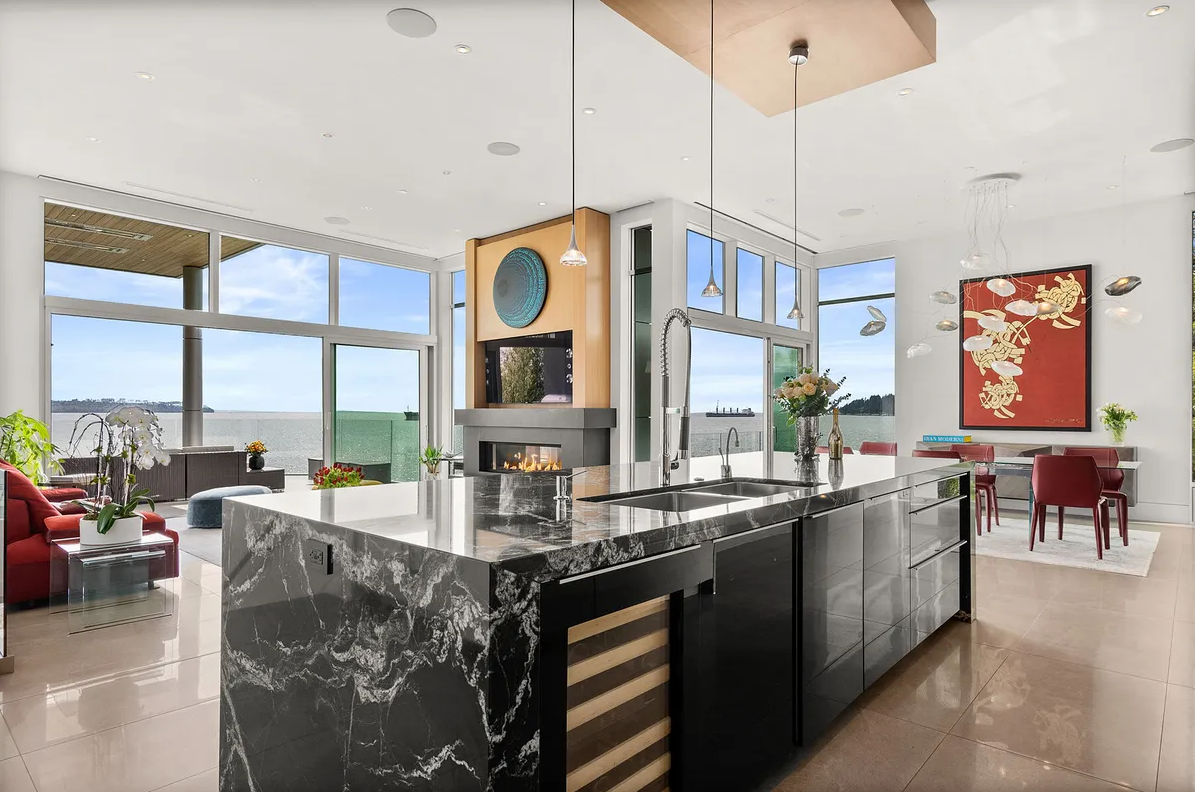 The future owner will have their own temperature-controlled wine cellar, and can enjoy a glass while looking out at the ocean from their infinity pool and hot tub. 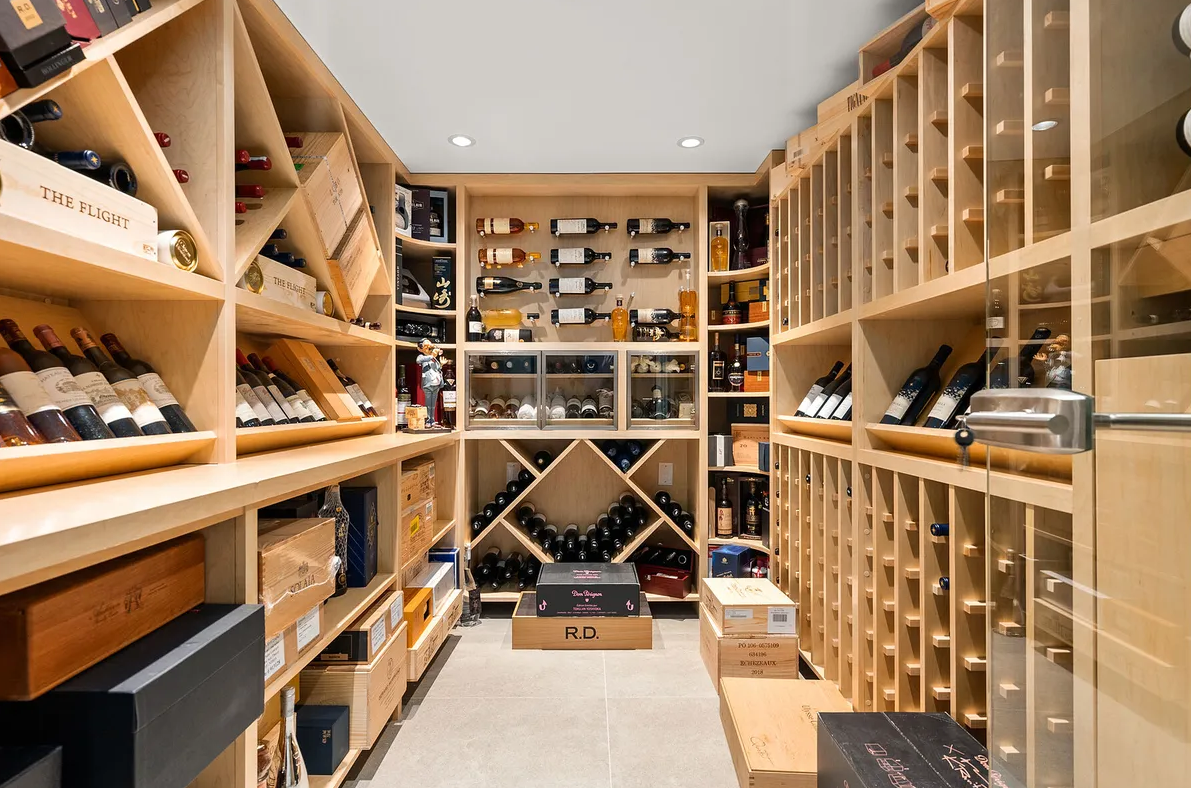 There are layers of decking built into the rock, and a hoist for a jet ski at the edge of the water. 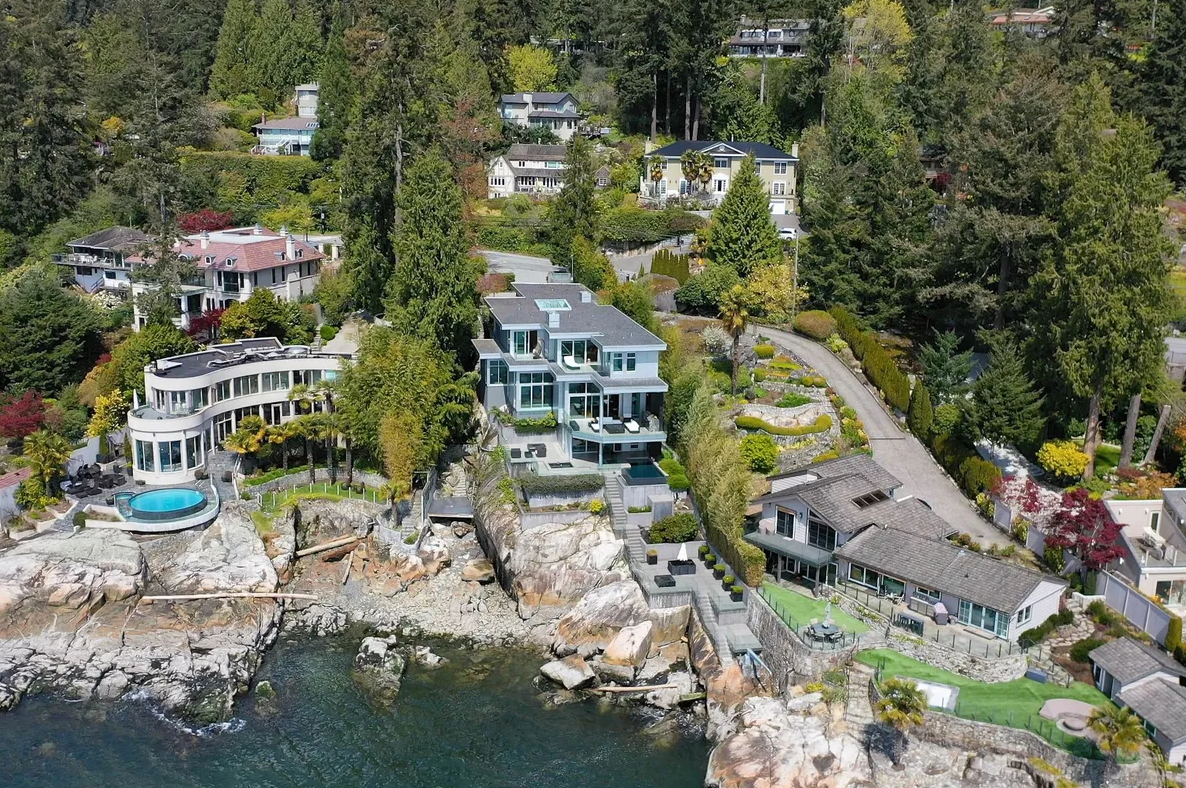 It all sounds great, but most in Vancouver wouldn’t even be able to provide the property taxes.

At an estimated $54,472 a year, the taxes are comparable to entire salaries in the region. 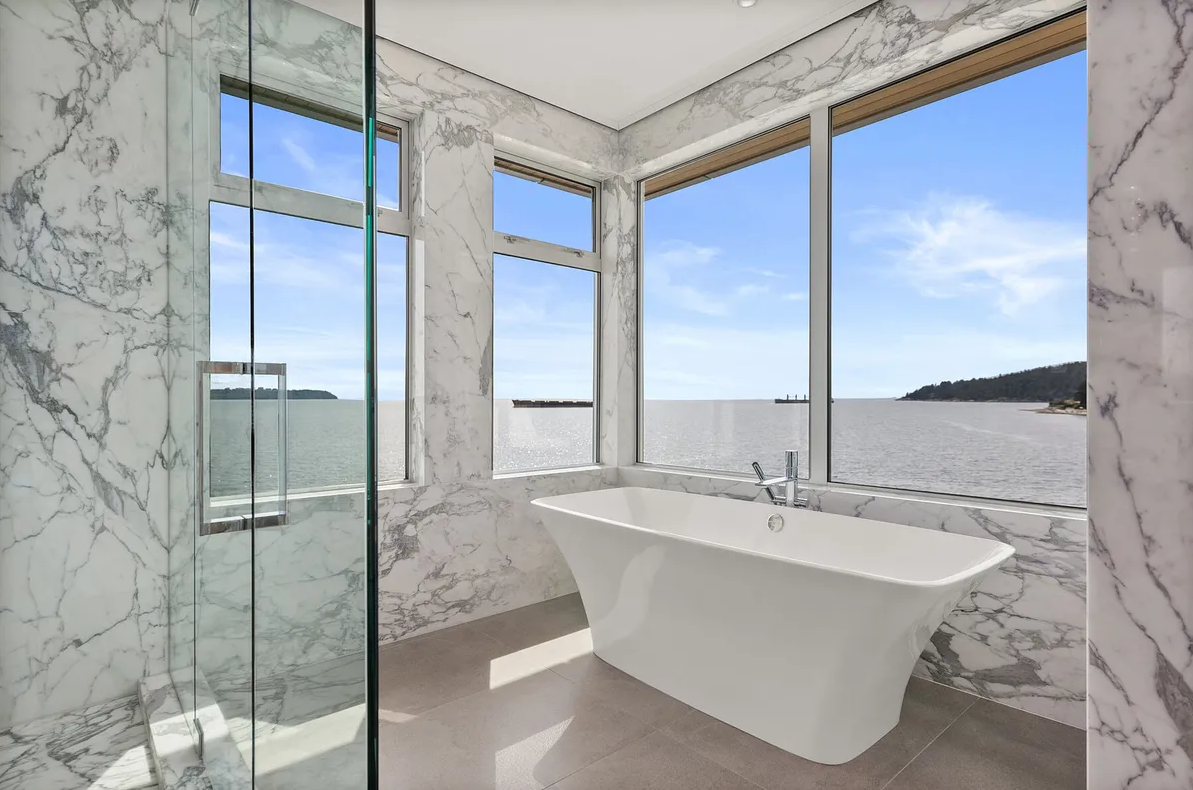 The recently posted listing comes at a time when experts are monitoring the real estate market for the impact of rising mortgage rates.

In British Columbia, a monthly report released Monday showed a 35 per cent drop in sales in May, when compared to the same month in 2021. 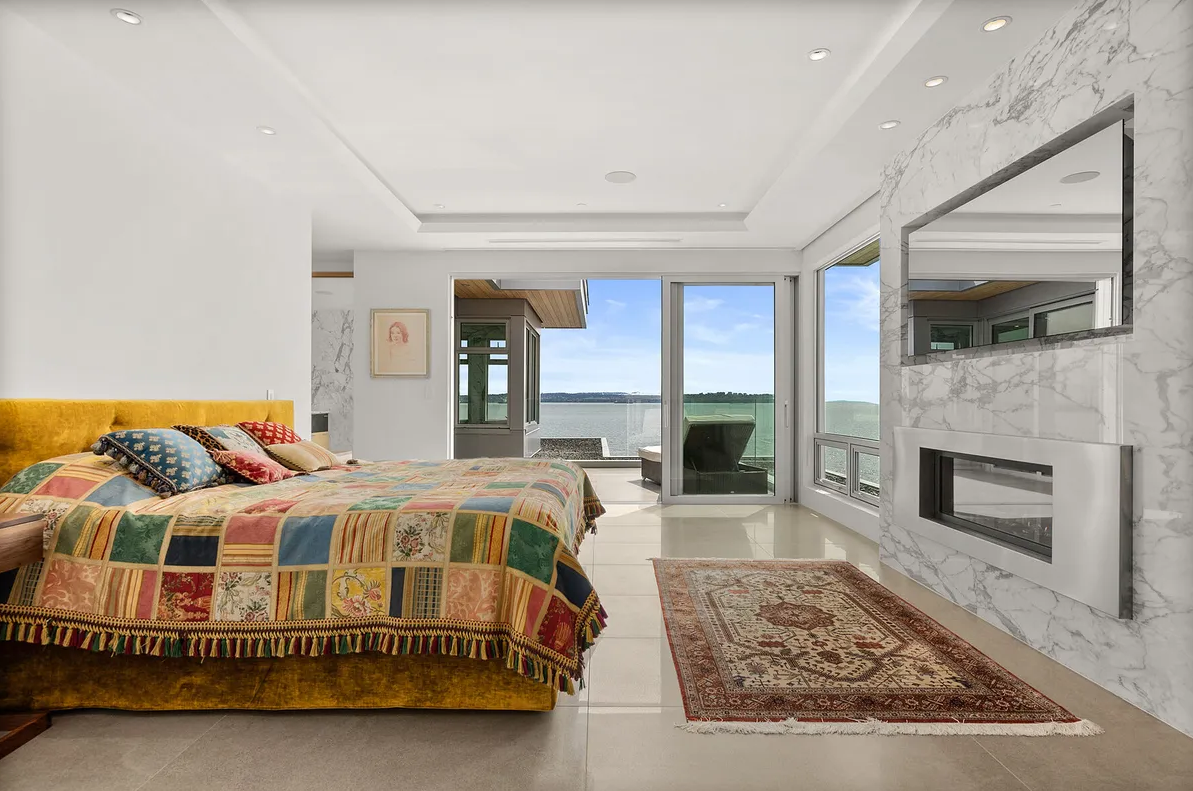 In the area referred to as Greater Vancouver, which includes West Vancouver, that decrease in sales was 32.2 per cent.

But that doesn’t mean buyers should expect deals at this time, at least. The average sales price was up 8.5 per cent year over year in the Vancouver area, at $1,279,764.

In its quarterly report, Sotheby’s International Realty said the sale of luxury condominiums was up at least in Q1, but overall sales of homes priced at more than $1 million were down.

Ultra-luxury home sales were down even further. Sotheby’s said the number of homes sold for more than $10 million was half of what it was in the first three months of 2021. 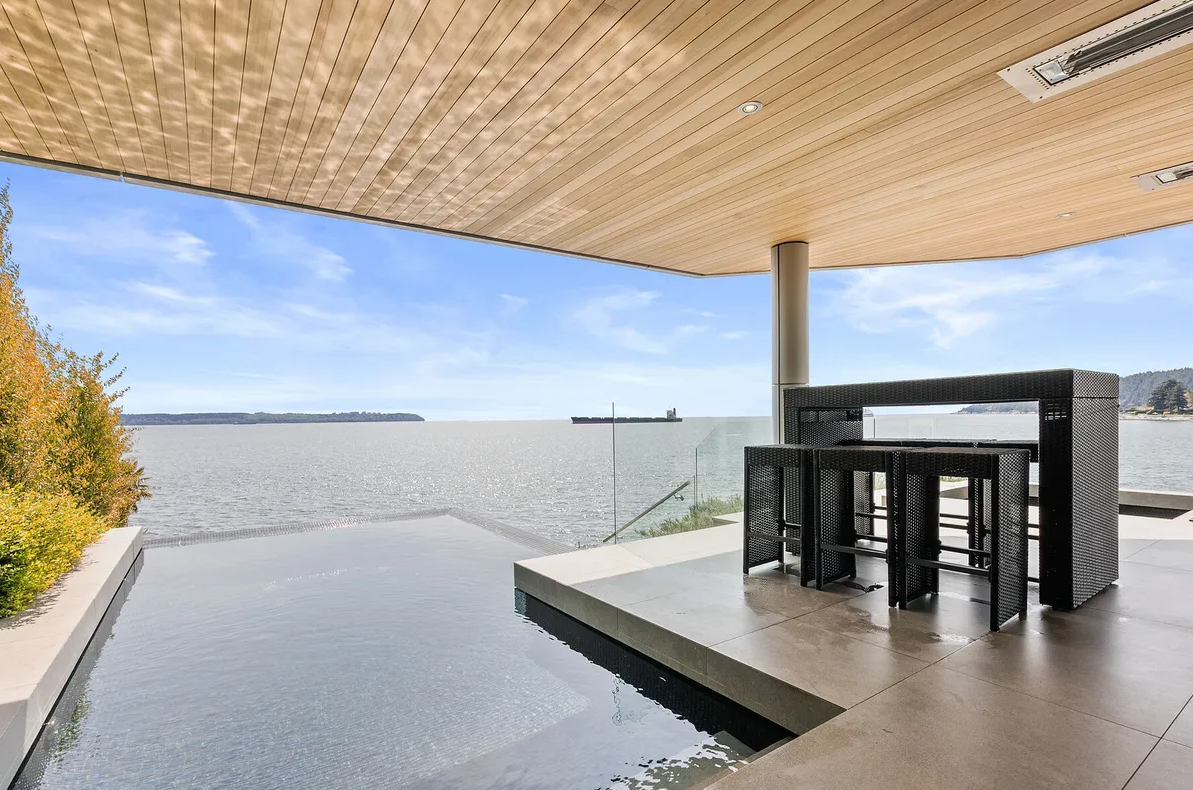 Of course, homes in that category are only accessible to a small portion of buyers, so these properties often sit on the market for longer periods of time as agents search for someone who can afford what they’re selling.

In May, a Realtor told CTV News that those actively working in the market watch for shifts, and that softening being seen right now is expected to continue in the coming months.

She said properties have to be priced strategically, and that factors taken into account include inflation and interest rate hikes as well as the desire for buyers at all price points to negotiate and feel like they won.

All photos from Sotheby’s International Realty 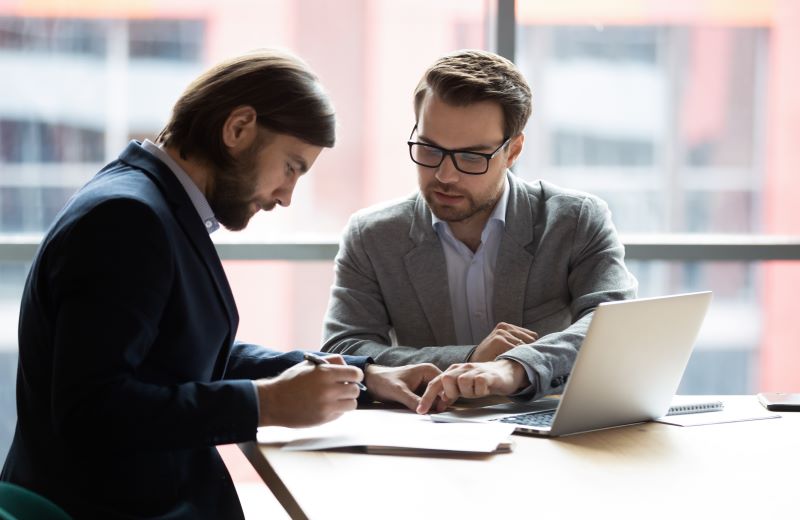 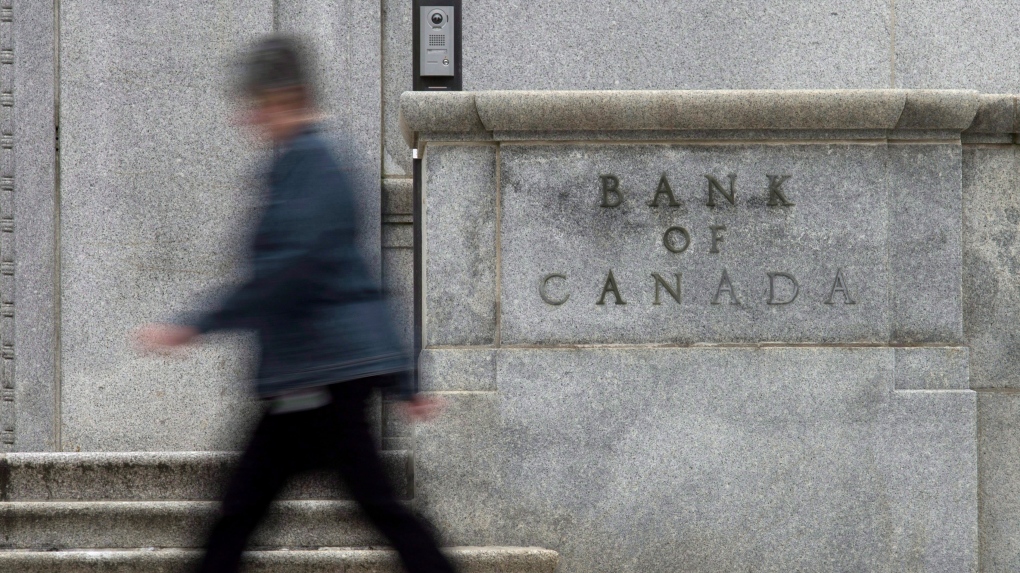