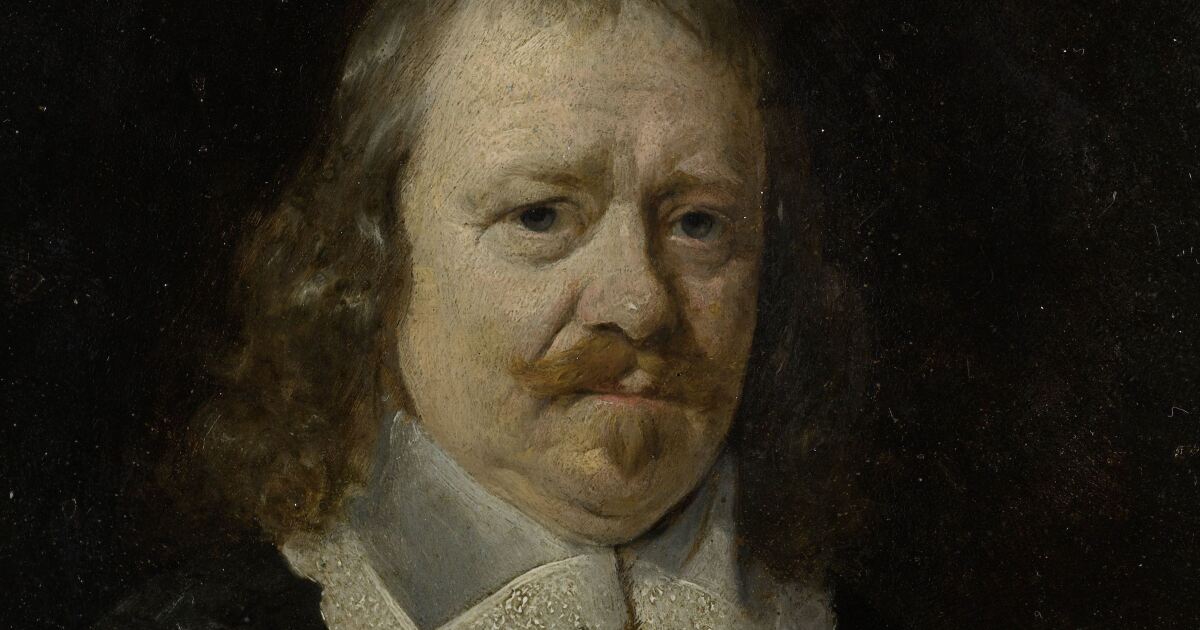 What happens when you combine detective skills with art history and then throw in a good chunk of science?

You unlock new information about some of history’s most renowned painters and a method for dating and authenticating their artworks.

Confused? Let’s back up.

For hundreds of years, up until the 20th century, there was one type of white paint that reigned supreme globally. It was called “lead white” and artists were drawn to its particular buttery texture and concealing power.

Now, a group of scientists have devised a method for studying the lead in “lead white”.

Paolo D’Imporzano of the Free University and his colleagues in Amsterdam studied samples from 77 Dutch paintings from 1588 to 1700. This include works by Rembrandt and Rubens, and Gerard ter Borch’s painting, titled Godard van Reede.

Using a technique called lead isotope analysis, what they found was that changes in lead chemistry reflected changes in history.

For instance, a noticeable change in the lead white of Dutch paintings in the 1640s coincided with the English Civil War.

“We know that warfare was requiring a lot of lead. The civil war disrupted or changed the lead supply … and that’s what we see in the pigments,” D’Imporzano said.

Clues like that helped the team conclude that the masterpiece Cimon en Pero, painted by Rembrandt’s pupil Willem Drost, may not have been painted during his time in Venice as was previously thought.

“The isotopic signature of this painting is really similar one of the paintings coming from a Rembrandt studio in the same period, so the painting is most likely to be from his period in Amsterdam,” D’Imporzano said.

D’Imporzano and colleagues’ findings were published in the journal Science Advances. And as part of their work, they created an international database of lead isotopes in lead white, which will help shape our collective understanding of this paint’s history.

Future use cases may include the attribution of disputed paintings to the correct artist, as well as understanding how artists worked and traveled throughout Europe in the 17th century.

“It’s really a sort of a detective story that needs not just one Sherlock Holmes but a team that have very different expertise — the historian, the economic historian, the art historian, the research scientist,” says Francesca Casadio, Ph.D chemist at the Art Institute of Chicago.

“To think that 17th century Dutch paintings can excite new researchers in chemistry, it’s heartwarming because it really shows the ingenuity that you need to be an artist and to be a scientist. And that’s the the good side of being a human.” 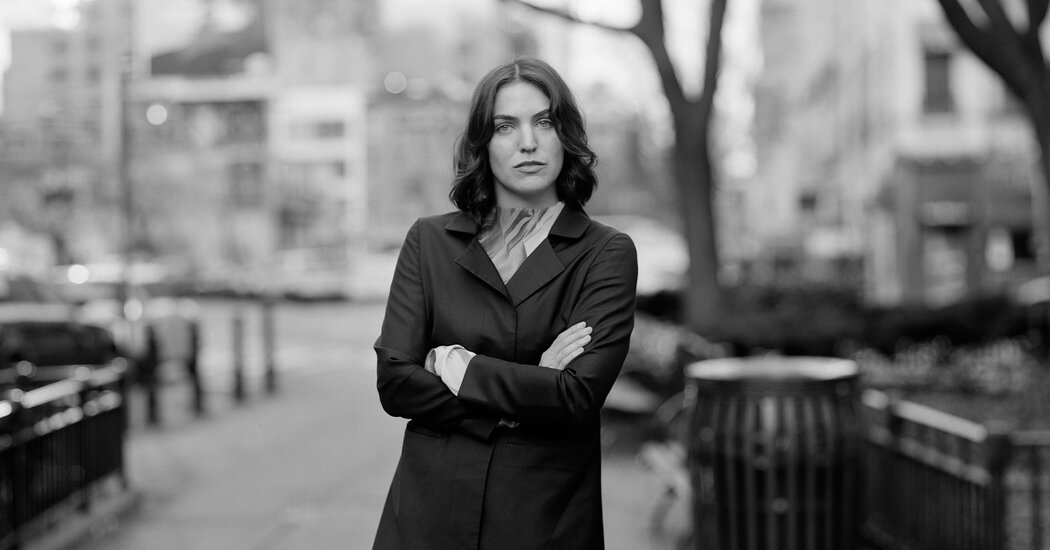 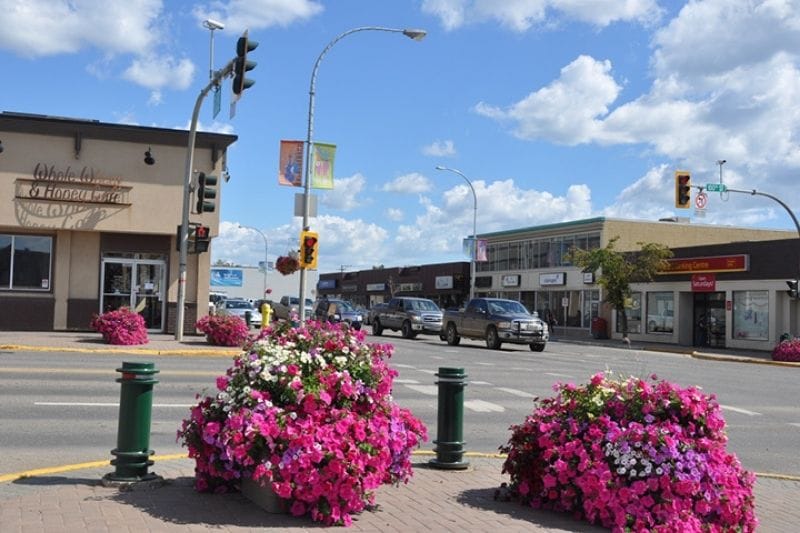