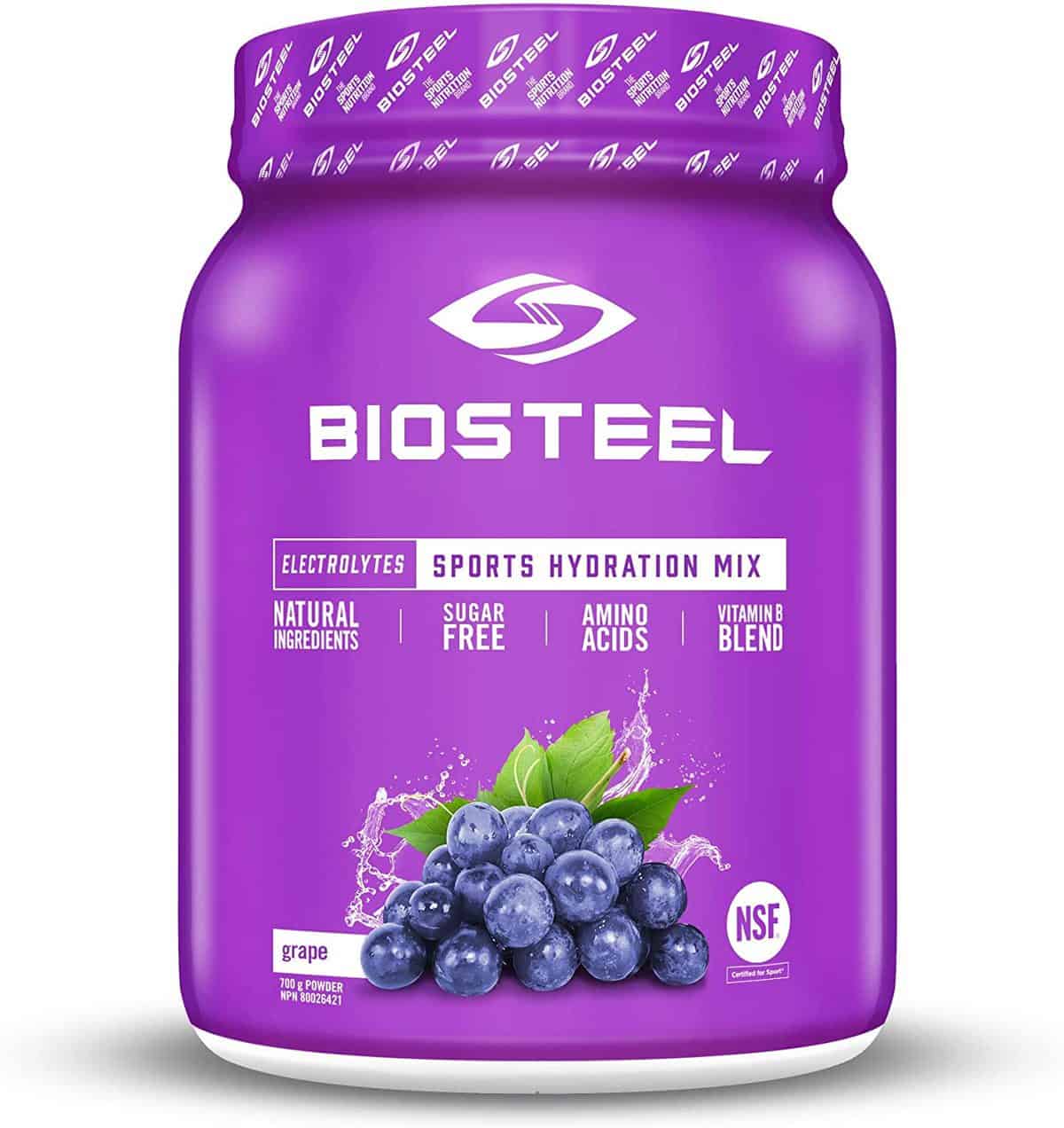 Diversified cannabis company Canopy Growth released its fiscal second quarter 2021 numbers for the three months ended September 30, 2020, on Monday, with the Smiths Falls, Ontario-based company showing record quarterly net revenue of $135 million, up 77 per cent from a year earlier, and an adjusted EBITDA loss of $86 million, up 43 per cent from Q2 2020.

Management highlighted in the press release that its end-to-end review process found cost savings opportunities in the range of $150 to $200 million across cost of goods sold, general and administrative expenses and inventory. The company ended the quarter with a cash balance of $1.7 billion, down from $2.0 billion by the end of the previous quarter.

“Our renewed strategy of winning consumer mindshare, along with increased agility and execution, has resulted in record net revenue for the second quarter and momentum across key areas of business,” said David Klein, CEO, in a press release. “Canopy Growth is positioned for continued growth as we establish a strong leadership position that is showcased through our vast portfolio of differentiated brands and products – including our industry leading cannabis-infused beverages.”

On the fiscal Q2 numbers, Zandberg had been expecting revenue of $108 million and an EBITDA loss of $63.7 million, compared to the realized $135.3 million and negative $85.7 million, respectively.

“Overall, dried flower sales were up 59 per cent to $63.9 million as WEED’s sale of its value-branded Tweed products sold well during the quarter,” Zandberg wrote.

“Gross margins have fluctuated a great deal in Canopy’s past as FY20 margins were negative (8 per cent) and last quarter gross margins were +6 per cent. While not ideal, Q2’s gross margin of just over 19 per cent is heading in the right direction,” he said.

“We are maintaining our rating to SELL rating (risk: SPECULATIVE) and our 12-month target price of $20.00. We recognize that WEED is beginning to move in the right direction but there is still some heavy lifting required,” Zandberg said.

“We created Quatreau as an alternative to sugary, caffeinated beverages or even alcohol. With both CBD-only and ‘balanced’ (CBD + THC) offerings in four natural flavours, Quatreau meets the needs of discerning cannabis consumers,” said Klein in a press release.

Also in the US, Canopy says its vaporizer products under the Storz & Bickel name are seeing strong growth due to distribution gains and reorders from US distributors, with the company predicting production will triple by next summer. (Bloomberg) — Big financial services firms are set to avoid investing in British businesses next year, discouraged by the uncertainties of Brexit and the Covid-19 pandemic.

Only 10% of of global financial services firms are planning to establish or expand operations in the U.K. in the coming year, down from 45% in April, according to a report by consultancy EY published Monday.

The decline in appetite suggests the sector’s absence from the European Union trade talks “may have started to affect investor sentiment,” Ali said, while Covid-19 has made government support and infrastructure more important for those looking to invest.

The poll of 220 decision-makers painted a rosier picture in the medium term, with 53% expecting the U.K. to be more attractive for foreign direct investment in three years’ time.

COVID-19 Investment Warning: The CRA Can Tax Your TFSA! – The Motley Fool Canada 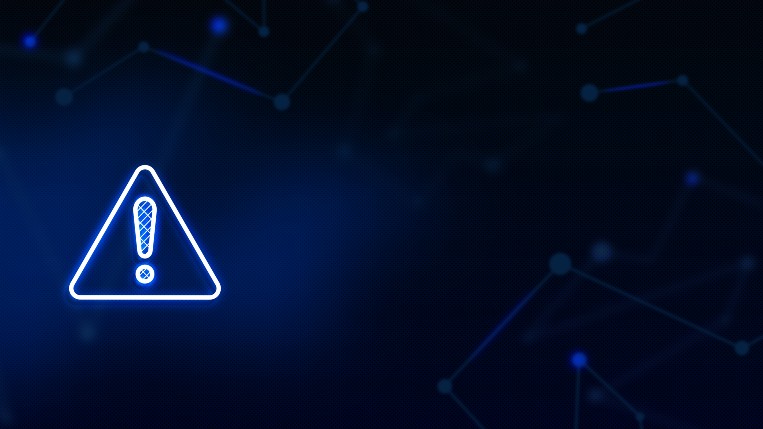 A lot of Canadians weren’t actually that great at saving before the pandemic. Many lived during the last decade in relative ease, knowing that we had a strong economy that was only getting stronger. However, what we probably weren’t aware of was the increasing debt that both our country and others racked up.

Then the pandemic hit, bringing the Canadian government’s debt up another $15 trillion between January and September for a grand total of $272 trillion as of writing. We’re actually leading the charge in debt, ahead of countries like Japan, the United States, and the United Kingdom.

So, Canadians started to get their affairs in order, and that included their cash. In many cases, it meant opening up or taking advantage of a Tax-Free Savings Account (TFSA). With another TFSA contribution limit on the way in January, many are looking for another opportunity during perhaps another market crash. But before you do, the Canada Revenue Agency (CRA) has a word of warning.

The TFSA can be taxable

The TFSA can be taxed, but only under certain conditions. The TFSA is meant to get Canadians investing in Canadian business. So, the first problem is if Canadians are investing in companies outside Canada. If so, you’re subject to taxation on those returns. This can be a serious problem, as with a market crash, there were tons of great companies that saw the share price plummet. Just make sure those shares are Canadian. This also means making sure you’re investing in a company on the Canadian market, as many companies are listed on both the TSX and NYSE, for example.

Second, you can be subject to tax if you go beyond the TFSA contribution limit. If the TFSA was limitless, you could invest any time you wanted, as much as you wanted, and potentially make a killing! The CRA doesn’t want to miss out on those taxes. So, it creates a limit year by year. That way, if there’s a huge initial public offering (IPO), you only have a couple thousand to invest, rather than a hundred thousand.

You also can’t use your TFSA like a business. This happens if you’re making huge trades, trading too often, or making too much money basically. This is a bit of a grey area, so you must be careful. It seems the number right now the CRA is going off of is $250,000. If you make that much in returns, the CRA will want to take a closer look at how you’re making that money.

Finally, beware the TFSA contribution limit! Yes, I already mentioned this, but there’s another problem. You have $69,500 worth of contribution room this year. But let’s say during the pandemic ,you took out $20,000 to help with bills. Now, you’ve made that money back and want to put it back in your TFSA. Not so fast!

If you’ve already reached the TFSA contribution limit for the year, you cannot put money in your TFSA again, or it will be subject to taxes. You have to wait until next year, and then check out MyAccount on CRA or call CRA to see how much room you have available. Don’t mess it up!

The TFSA is an excellent tool to use during the pandemic, but be careful. You don’t want to take full advantage and then fall under these categories. If you do, it’ll make that TFSA contribution limit basically worthless.

Still worried? Choose from this list of professionally picked options! 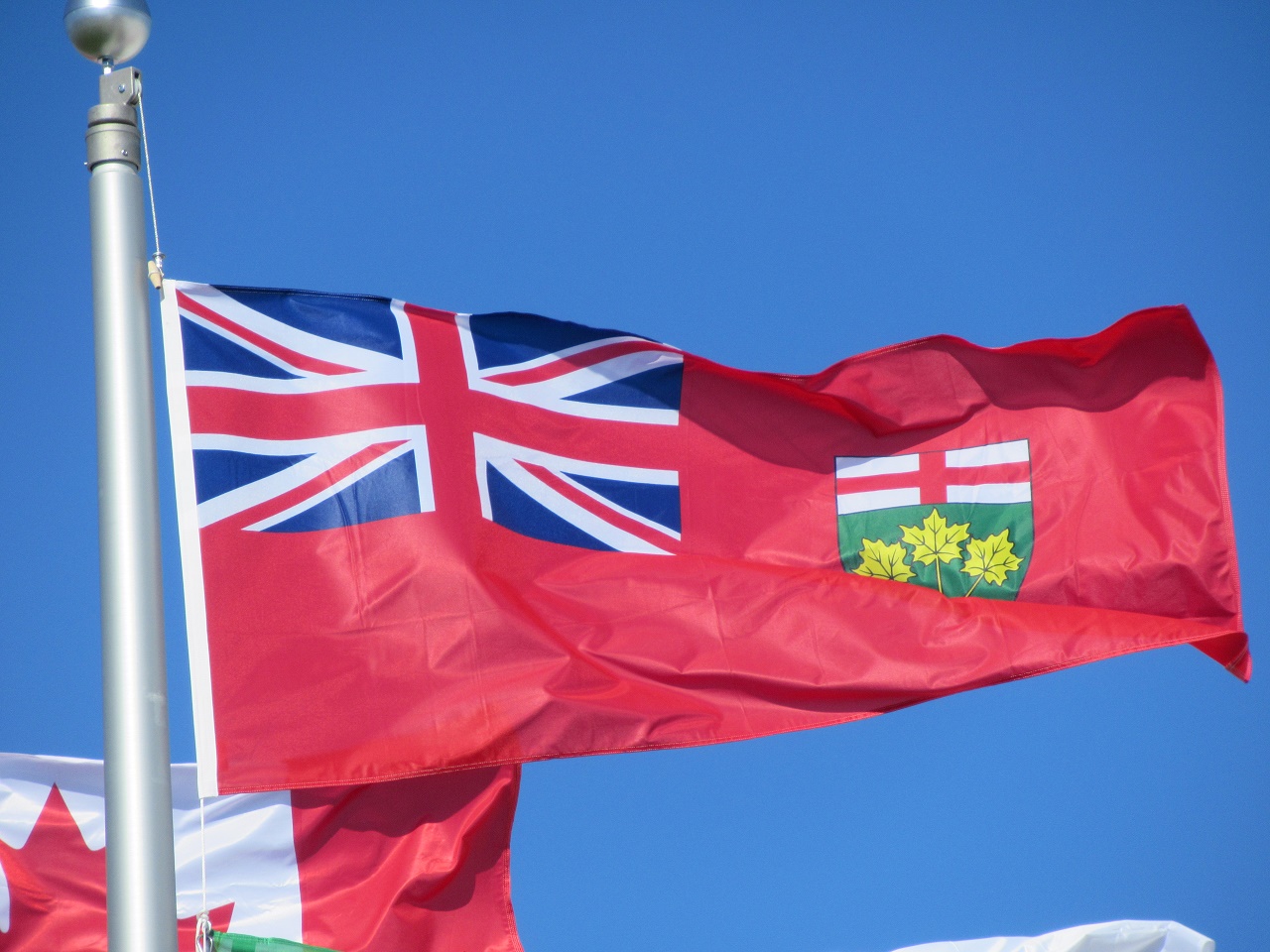 The Ontario government is investing $1.6 million in Closed-Circuit Television (CCTV) systems to help 18 police services across the province better detect, investigate and prevent criminal activity. Funding through the new Ontario CCTV Grant will help police services and their municipal partners install new or additional surveillance cameras in areas where gun and gang violence and other criminal activity are most prevalent.

“By strengthening CCTV surveillance systems across the province, Ontario’s police services will be better equipped to prevent criminal activity, identify and apprehend offenders,” said Solicitor General Sylvia Jones. “This expansion will support the local fight against guns and gangs while deterring other crimes such as drug and human trafficking, street racing and stunt driving. The use of CCTV cameras will also help hold criminals accountable by providing important visual evidence to support investigations and the prosecution process.”

The Ontario CCTV Grant, which was announced in August 2020, is providing police services with a total of $6 million over three years to expand CCTV systems in their communities and improve public safety.

The CCTV grant builds on the province’s approximate $106 million investment to combat gun and gang violence, with the support of the federal government, through Ontario’s Guns, Gangs and Violence Reduction Strategy.

“Improving the technology and information available to Ontario’s frontline police is critical to deterring unlawful activity and holding offenders accountable in our communities,” said Minister Jones. “Ontarians need to feel safe in their homes and their businesses without fear of crime as communities recover from the impacts of COVID-19.”