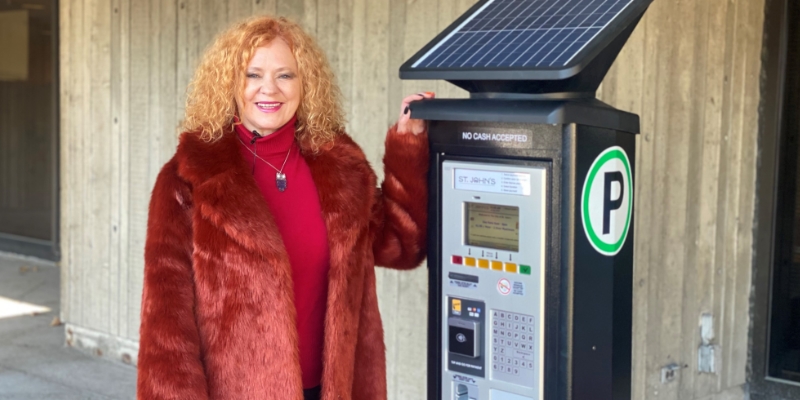 For the second time in a week, a St. John’s city councillor is in the news for their real estate dealings.

The courts have ordered Councillor Debbie Hanlon to pay almost $10,000 over a recent deal that went sour.

Hanlon, a well-known local agent, had agreed to pay 90 per cent commission to another agent, Mary Dwyer, on property Dwyer listed before retiring.

But when the property sold for almost $400,000, Hanlon tried to unilaterally change the commission spilt to 50-50.

And when Dwyer wouldn’t agree to that, Hanlon claimed the entire agreement was illegal, and that Dwyer shouldn’t get any commission.

In his ruling, Judge Mark Pike found the deal was entirely legal since the property was listed before Dwyer retired.

But the judge also admonished Hanlon for her actions, and what he called “somewhat gratuitous animosity” toward Dwyer, while at the same time claiming they were friends.

Hanlon’s appeal of Pike’s decision was thrown out by the Supreme Court this week, requiring her to pay the $9,200 to Dwyer.

It’s the second time this week a councillor has been chastised for their real estate dealings.

Ron Ellsworth was accused of conflict of interest after posting an ad that said rezoning could improve the value of a property he’s selling.

Canadian home sales up 0.2% in December

Canadian home sales rose 0.2% in December from November even as supply fell to a record low level, data from the Canadian Real Estate Association showed on Monday.