As reported by Reuters, the Europa Clipper mission is due for blastoff in October 2024 on a Falcon Heavy rocket owned by SpaceX from NASA’s Kennedy Space Center in Florida. NASA hasn’t revealed any details yet as to whether other companies may have also bid on the Europa Clipper launch contract.

Europa Clipper mission’s objectives include the production of high-resolution images of Europa’s surface, determine its composition, look for signs of geologic activity, measure the thickness of its icy shell and determine the depth and salinity of its ocean.

The report notes that it was back in April that SpaceX was awarded a $2.9 billion contract to build the lunar lander spacecraft for the planned Artemis program that would carry NASA astronauts back to the moon for the first time since 1972. However, the contract got suspended after two rival space companies, Jeff Bezos’s Blue Origin and defense contractor Dynetics Inc, protested against the SpaceX selection.

SEE ALSO: Elon Musk’s Starlink Internet Launch In India Is Under Scrutiny Even Before Beta Services Get Underway: Here’s Why

In other SpaceX related news, Elon Musk recently said that SpaceX’s Mars-bound starship might launch a vehicle that can ‘chomp up’ space debris with the help of its door. This seems like a good idea as space debris is posing a major problem where the European Space Agency or ESA has claimed that there are 34,000 objects greater than 10cm in diameter and 900,000 that measure between one and 10cm circling the Earth. 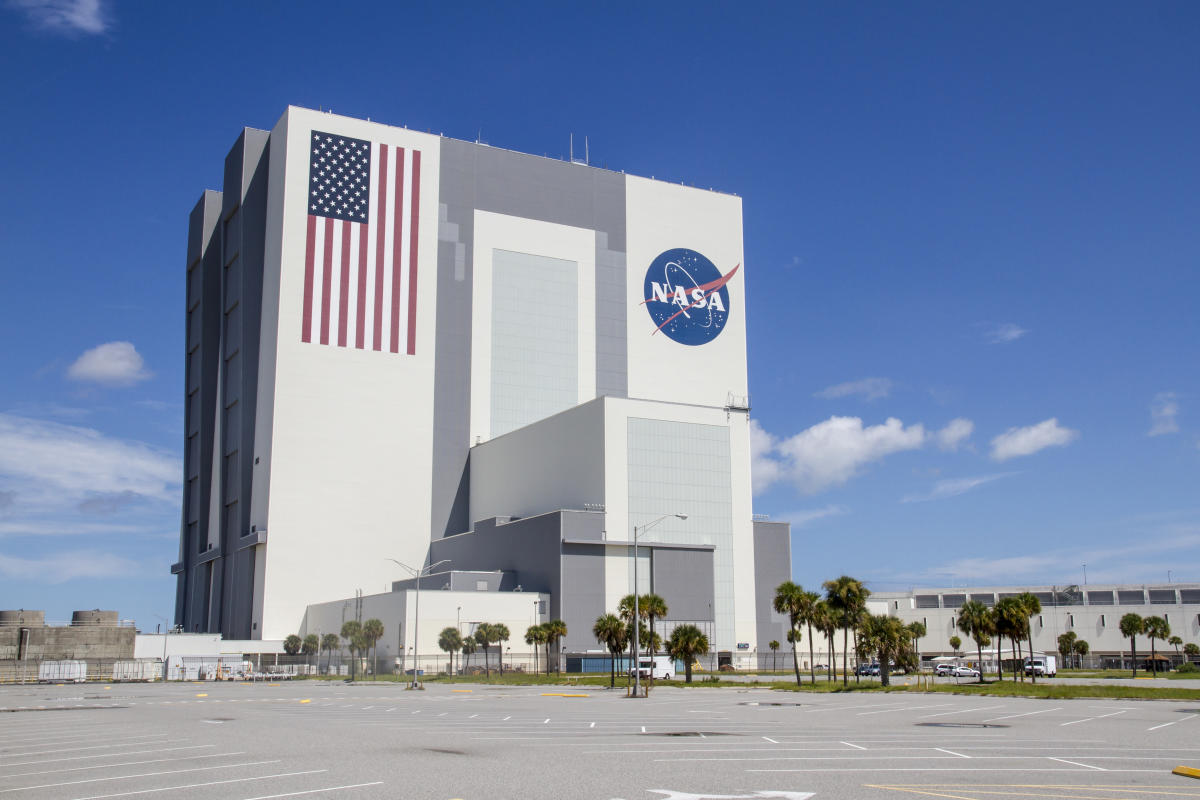