“Who hasn’t read a novel about a big art heist? This was a chance to be a part of a novel,” said former CTV Montreal reporter Bob Beneditti.

It was in Montreal, 1972, one year into his job as a reporter for CFCF (a CTV affiliate), when Benedetti covered a story so big, it made headlines around the world.

Benedetti got the call on Sept. 4, 1972. The Montreal Museum of Fine Arts, Canada’s oldest art museum, had been robbed overnight. He was one of the first reporters on scene.

When he arrived, police were combing the premises for evidence, looking for any clues as to how 53 pieces of art and jewelry were stolen from the historic museum.

It soon became apparent to Benedetti that this was not an ordinary crime. It was, and still is, Canada’s biggest art heist.

“Two million bucks worth of paintings was a lot in those days. Two million was real money,” Benedetti told CTV W5. But what really shocked him was how thieves were able to pull it off.

“I can probably name a couple of novels where the thieves went in a skylight and went down the [rope], the whole thing was out straight out of a novel,” he said.

Investigators told Benedetti that three thieves gained access to the museum roof. They then entered a skylight that was under repair. It was not alarmed at the time and only covered with a plastic sheet. Like spies from a Hollywood movie, they lowered a rope and slid down undetected onto the museum floor. Once inside, they encountered little resistance. One shotgun blast was enough to subdue the guards.

The thieves systematically tore some of the museum’s most valuable paintings from the walls. Among the stolen items were paintings by Delacroix, Jan Brueghel the Elder, Millet, Rubens and Rembrandt.

Back in 1972, rules for roaming reporters were ‘loose.’ In fact, Beneditti was able to walk right up to the ladder left behind by the thieves, and climb it to record a stand up. CTV has footage of the young intrepid reporter, getting unprecedented access to a piece of evidence, in the middle of a crime scene. 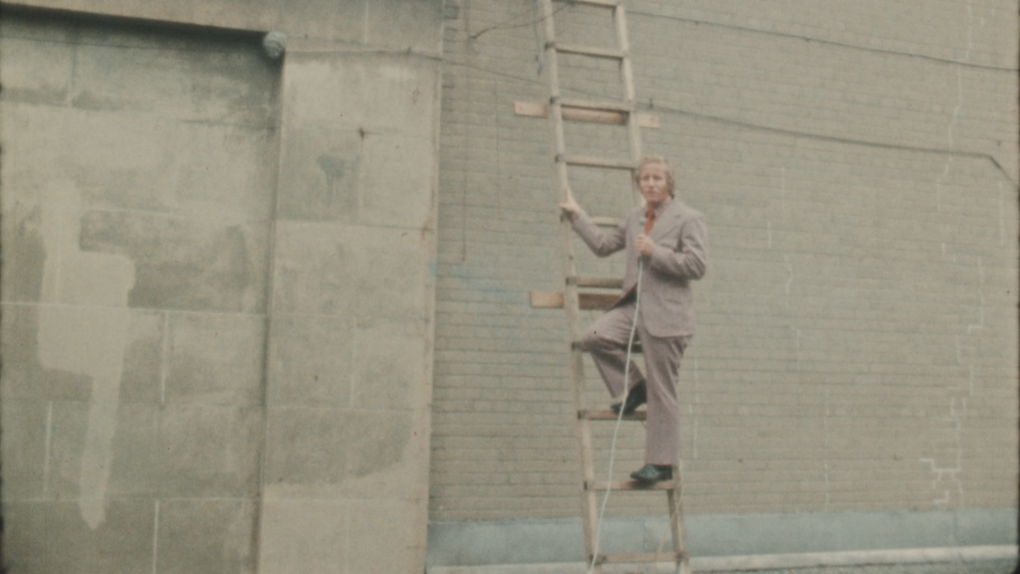 Back in 1972, Bob Beneditti was able to walk right up to the ladder left behind by the art thieves and climb it to record a stand up. (CTV News archives)

“Unlike today, where it would have been surrounded by flashing cop cars and yellow crime tape and everything, there was none of that,” said Benedetti. “Things were a little more casual in those days. The fact that I could climb the ladder, a major piece of evidence, to do a stand up…“

Something that would never happen today.

Police were stumped. “I don’t remember them ever having a real suspect. You know, a lot of these cases, they used to have somebody they knew did it, but they just couldn’t prove it,” said Benedetti. “But in this case, they had no idea. Perhaps that was because of the novelty of this kind of theft in Canada. There weren’t professional art thieves roaming around.”

Laughing, Benedetti told us, “you know, people didn’t rob museums. They robbed banks. We were the bank robbery capital of Canada.” 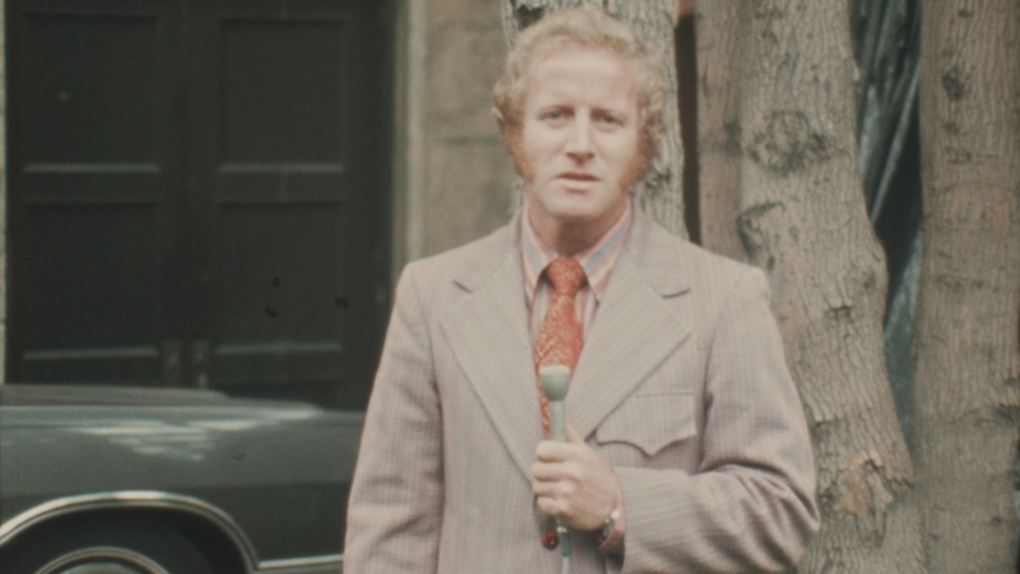 Bob Benedetti is an award-winning former journalist who had a 35-year career working in a variety of roles including newscaster and producer.

Benedetti had his own theory: “It smells to me as to a bunch of local guys that got really lucky, in that maybe the busy weekend helped in distracting the investigation.”

Fifty years later, there has been no sign of the stolen art and police are no closer to finding out who was able to pull off Canada’s biggest art heist. Montreal police told W5 that the case is now “closed.”

They also went on to say, “If new information came forward, we would verify it and if it turned out to be serious, we would reopen the case.”

Watch CTV W5’s documentary ‘Raiders and the Lost Art’ on Saturday at 7 p.m.

A Play on Birds, art exhibit at the Nelson Library

Art and climate intersects at museums around the world – Queen's Journal