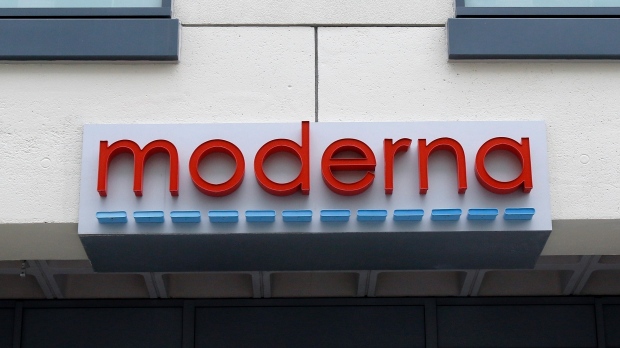 OTTAWA – American biotech firm Moderna says its COVID-19 vaccine can now be shipped locally without it needing to be frozen at all.

The messenger RNA vaccine from the Massachusetts-based company is on the verge of being authorized for use in Canada and could be approved for use in the United States as early as today.

Until now, it was believed the vaccine had to remain frozen to at least -20 C until shortly before use, but the company says it can now safely transport liquid doses as refrigerated at between 2 C and 8 C.

A Moderna spokeswoman says this makes the logistics easier of getting the vaccine to remote locations.

Moderna was already considered less risky to ship than a similar vaccine from Pfizer-BioNTech, which must be kept frozen between -60 C and -80 C, and Canada is planning to send it to the territories, remote Indigenous communities and for use at long-term care homes.

Health Canada’s review team is still waiting for final data on Moderna’s manufacturing process before making its decision but the company plans to start shipping the first 168,000 doses within 48 hours of getting the green light.

This report by The Canadian Press was first published Dec. 18, 2020.

Moderna ends frozen requirements for its COVID-19 vaccine, easing logistics of shipping to remote areas – The Globe and Mail

'A small thing we can do to help': Checking in with one of Canada's first COVID-19 vaccine recipients – CTV News

On Feb. 15, Quebec will begin vaccinating seniors ages 80 and over who live at home.

Health officials told the Montreal Gazette this week that they aren’t ready to release details about the next phase of vaccination plan.

Massé defended Quebec’s decision to ignore a recommendation by the National Advisory Committee on Vaccination, which said if provinces delay administering the second dose due to logistical or epidemiological reasons, it should be given with 42 days of the first dose.

On Thursday, Canada’s Council of Chief Medical Officers of Health, which includes the Chief Medical Officer of Health from each province and territory, also weighed in on Quebec’s plan, saying if the second dose is extended beyond 42 days, “the impact on people vaccinated must be closely monitored.” 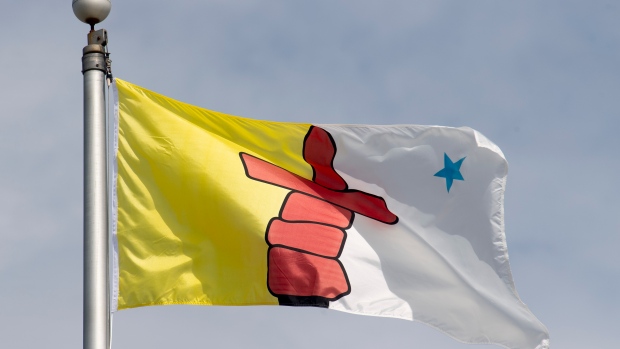 IQALUIT, NUNAVUT —
The wife of a Nunavut man who died from COVID-19 after contracting it in his community is urging the territory’s residents to get vaccinated.

Diane Sammurtok’s husband Luki died in December after being flown from his home in Arviat to a southern hospital.

Sammurtok called in to Arviat’s local radio station and pleaded with people to get the vaccine.

A recording of the call was played at a news conference today and broadcast over radio and television.

Speaking through tears and sobs, Sammurtok said she doesn’t want anyone to go through what she did.

Premier Joe Savikataaq, who is from Arviat, had tears in his eyes as he listened and his voice shook as he addressed the media.

Savikataaq urged people to stop spreading misinformation about the vaccine and said he will get it when it’s his turn.

Vaccination clinics are underway in four Nunavut communities this week and are tol roll out in four more next week.

There are no active cases of COVID-19 in Nunavut. 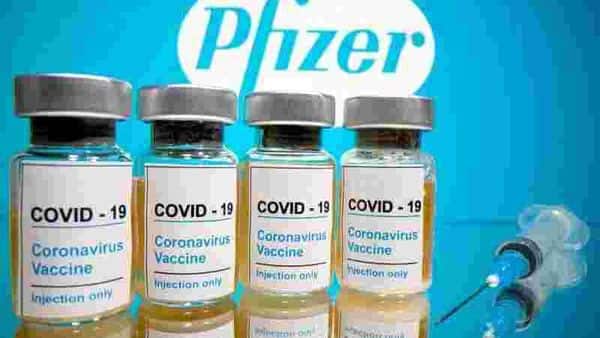 Pfizer Inc. and federal health officials are investigating the death of a health-care worker 16 days after the person received the first dose of the company’s Covid-19 vaccine.

So far, the evidence doesn’t suggest a connection, Pfizer said in a statement on Tuesday. The Florida-based physician developed a rare disorder called severe thrombocytopenia that decreases the body’s ability to clot blood and stop internal bleeding.

Pfizer cited its clinical trials and data gathered since the vaccine was authorized in the US in reporting its initial conclusion that the evidence doesn’t suggest a causal association to the shot it developed with Germany’s BioNTech SE. Meanwhile, the x said it is aware of the death, and “will evaluate the situation as more information becomes available,” according to spokesman Tom Skinner.

“To date, millions of people have been vaccinated and we are closely monitoring all adverse events in individuals receiving our vaccine,” Pfizer said in its statement. “It is important to note that serious adverse events, including deaths that are unrelated to the vaccine, are unfortunately likely to occur at a similar rate as they would in the general population.”

The New York Times first reported news of the death of Gregory Michael, a 56-year-old obstetrician and gynecologist located in Miami Beach. The Times cited a Facebook post written on Jan. 5 by his wife, Heidi Neckelmann, who said Michael had died from a brain hemorrhage.

The Pfizer-BioNTech vaccine was authorized for emergency use in the US on Dec. 14, with health-care workers and those in long-term care facilities the first in line to get the shot. Thus far, 9.27 million shots have been administered of this vaccine and a second authorized vaccine developed by Moderna Inc., according to a state-by-state tally by Bloomberg and data from the CDC.

The CDC, along with the US Food and Drug Administration and other federal agencies, regularly review Covid-19 vaccine safety monitoring data and share their findings with a group of vaccine safety experts, who provide independent guidance to the federal officials, according to the CDC’s Skinner.

“Our thoughts are with the family during this heartbreaking time,” Skinner said.

* Thank you for subscribing to our newsletter.