EDMONTON — These are the moments. The small windows where you can say, ‘OK, we see something different here. It’s not the same as before.”

The Edmonton Oilers walked out of the dressing room after 40 minutes leading the St. Louis Blues 2-1, with visions of closing out a hard, gritty win over the defending Stanley Cup champions.

Well, that lead lasted a mere two minutes and 12 seconds.

The reflex reaction in any matchup between the Oilers and the Blues was, “Hmmm, how many more will St. Louis get this period?”

But something funny happened on the way to St. Louis’ come-from-behind victory.

Leon Draisaitl scored a beastly goal just 121 seconds later — goal No. 29 for No. 29 — and the Oilers took the rest of the period away from the Blues, outshooting them until the final moments when the St. Louis pulled goalie Jake Allen.

When it was done, Draisaitl was celebrating a two-goal night, Josh Archibald a crucial empty-netter, and the Oilers a 4-2 win in a game they simply have not won many of over the past decade of mediocre hockey.

And they looked confident and comfortable while doing it.

Home of the Oilers

Stream all 82 Oilers games this season with Sportsnet NOW. Get over 500 NHL games, blackout-free, including Hockey Night in Canada, all outdoor games, the All-Star Game, 2020 Stanley Cup Playoffs and more. 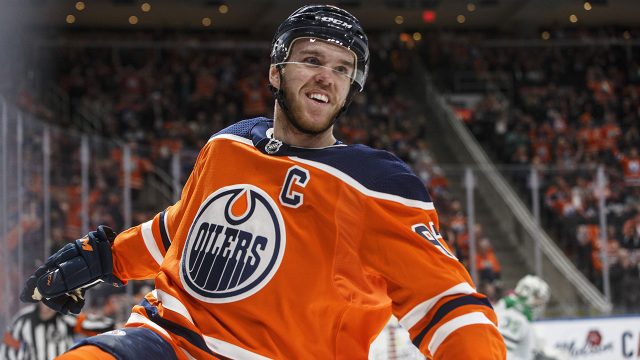 “That team over there, they know how to win hockey games,” Draisaitl said afterwards. “For them to tie it up, and for us to come back and win the game, it’s a big confidence boost for us.”

Head coach Dave Tippett was without James Neal (foot), Joakim Nygard (broken hand) and Kris Russel (concussion), in a game against a lineup that plays hard, heavy hockey with some of the best structure in the NHL today.

“These are games where you learn a lot about your team,” Tippett said, “because that is a good, deep team. Especially losing Nygard, Neal and Russell out of our lineup. There were opportunities for other people.”

Caleb Jones slotted in for Russell, scored a goal and showed poise in his own zone. Archibald, who has proven to be a nice platoon player on Connor McDavid’s left side, stepped in and played well. And Mikko Koskinen was excellent in just his second start in nine games, making a series of huge saves. He was simply better than Allen, and that’s the difference in what was essentially a one-goal game.

St. Louis reduces the game to a calculated series of puck battles, because they know they’re going to win 75 per cent of them. They’re big, strong, and even their few smaller players have the market cornered on that hockey commodity known as battle level. 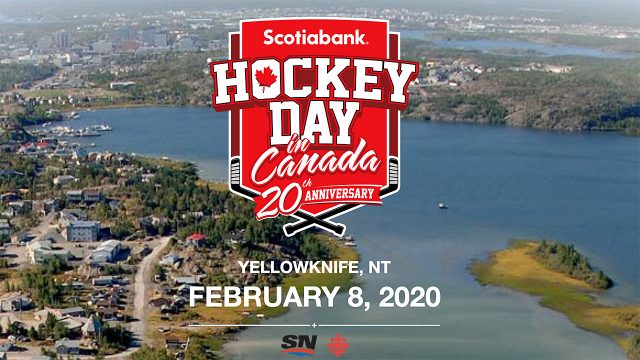 This was a prime example of why the Oilers are a far more dangerous team when McDavid and Draisaitl are deployed on separate lines. Since they’ve been separated the team is 7-1-2 and has outscored the opposition 44-28, by far the longest stretch of games they’ve ever played apart.

Draisaitl wasn’t great in a 4-3 shootout loss to Calgary on Wednesday, and against the Blues the Colton Parayko-Jay Bouwmeester pair did a pretty good job on McDavid and his line.

But against St. Louis Draisaitl, with Kailer Yamamoto and Ryan Nugent-Hopkins on his wings, was the difference-maker. His second goal was a great solo effort after a sneaky good pass from Yamamoto.

“It was a big man’s game and he played well in it,” Tippett said of Draisaitl. “Both of his goals were good goals, well-earned goals. That line has played well for us. It is good to see that Leo, he has his game turned back the other way and is playing very well.”

Coming out of their All-Star break, Edmonton lined up against the Calgary Flames, St. Louis, and the Flames again in Calgary on Saturday night. Snaring four points in those three tough games is what a playoff-bound team should do, and this morning the Oilers awake with three points in the bank and a chance for five with a win on Hockey Night in Canada.

“Every game is huge. Standings are tight, points are tight,” said Draisaitl. “Just have to keep grinding away, keep getting points.

“Hopefully at the end it will be enough.”

Why the San Francisco 49ers are called the 49ers – CNN

MONTREAL — The Montreal Alouettes announced on Sunday that the team has acquired veteran quarterback Trevor Harris from the Edmonton Elks in exchange for American defensive end Antonio Simmons.

Harris (six-foot-three, 212 pounds) is in his ninth season in the CFL after playing in Toronto, Ottawa and Edmonton. In 139 career games, he completed 1990 passes for 23,750 yards, adding 126 touchdown passes. The 35-year-old quarterback has hoisted the Grey Cup twice (2012, Toronto; 2016, Ottawa). The Waldo, OH native was selected on the East Division All-Star Team in 2016. The former Edinboro University Fighting Scots suited up for the Jacksonvile Jaguars in 2010 and the Buffalo Bills in 2011.

“Trevor is a veteran who knows the league well and what it takes to win”, said Montreal Alouettes General Manager Danny Maciocia. “We are pleased to have been able to complete this transaction. We are confident that Trevor will work well with our quarterbacks. We thank Antonio for his services and wish him well.”

In 23 career games with the Alouettes, Simmons made 52 defensive tackles, five quarterback sacks and forced a fumble.

Simmons is currently in his second CFL season and joins the Elks after originally signing with Montreal in May of 2019.

The Georgia Tech product played all 18 regular season games for the Als in 2019, recording 45 defensive tackles, three sacks, and a forced fumble. In five games this season, Simmons has registered seven defensive tackles and two sacks.

A native of Jacksonville, Florida, Simmons played four years (2014-17) at Georgia Tech, collecting 83 tackles, 16 tackles for loss, and seven quarterback sacks. He spent time in 2018 with both the Denver Broncos and Tampa Bay Buccaneers.

Andersson was fined the maximum allowable under the collective bargaining agreement between the NHL and the Players’ Association.

The money goes to the players’ emergency assistance fund.

Andersson was assessed minor penalties for both roughing and elbowing at 14:33 of the first period Saturday in Edmonton.

The Flames lost their season-opener 5-2 to the Oilers.

This report by The Canadian Press was first published Oct. 17, 2021.

The Toronto Maple Leafs are apparently planning to loosen up on dress code restrictions for players on game day.

Players are required to wear jackets, ties and dress pants to and from the arena, as outlined in the CBA, however, teams can ease up on the mandate if they choose.

The Arizona Coyotes were the only team that opted to do so entering the season, but the Maple Leafs now plan to follow suit, according to Lance Hornby of The Toronto Sun.

The Leaf players, in co-operation with management, are relaxing their dress code on game day. Matthews, a fashion plate, agreed ‘business casual’ was a good description.

The decision comes just a few days after ESPN published an article on Toronto Maple Leafs centre Auston Matthews, who has shown a flair for unique fashion while away from the arena, discussing his displeasure with the NHL’s strict dress code.

“I don’t mind wearing a suit, but it gets old pretty quick,” Matthews said. “I think it’d be fun to wear different things and be able to express yourself, similar to what the NBA does or even the NFL a little bit.”

The 24-year-old Matthews, who led the NHL with 41 goals in 52 games last season, missed the first three games of the season while recovering from wrist surgery and is expected to make his 2021-22 debut Monday night against the New York Rangers on Sportsnet.