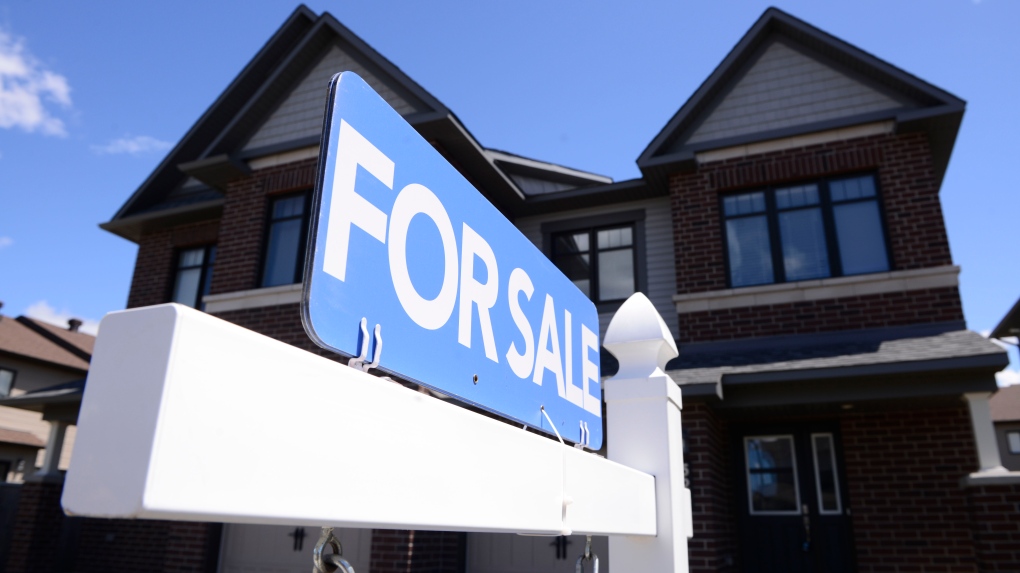 In October, Canadian properties of all types faced a steep drop-off in interest for mortgage quotes, according to data released from Ratesdotca’s mortgage quoter.

The data, which follows the sixth overnight rate hike of the year, comes as interest in shorter-term fixed-rate mortgages has increased. This may indicate that homeowners and investors are hunkering down to see how market conditions weather the last potential rate hike of the year on Dec. 7.

“Locking into a one-or two-year fixed-rate mortgage with the intention of riding out the current volatility in the mortgage market is a strategy that might work for some and not for others,” said Victor Tran, a RATESDOTCA mortgage and real estate expert, in a news release sent to CTVNews.ca.

“For those who are maxed out on their home expenses and can’t handle another increase, locking into a longer-term fixed rate might be a better option,” Tran says. “Additionally, short-term fixed rates are slightly higher than five-year fixed rates at the moment, so consumers would be paying more to be on this strategy.”

According to Ratesdotca, mortgage quotes for primary properties fell by 59 per cent and vacation properties plummeted by 64 per cent month-over-month in October.

Ratesdotca also said that the preference gap between fixed and variable-rate mortgages is narrowing, “with only a 56-point difference between the number of quotes for both product types in October.”

Homes in Canada’s real estate market for under $600K

With The Realty Market Cooling, Is Now The Time To Buy A Home?