With the launch of Apple’s iPhone 13 and several advancements in its camera systems, I think I’m reevaluating how I feel about smartphone cameras.

Since using the OnePlus 8T and an iPhone 11, I’ve really started to fall for mobile phone cameras. That feeling was solidified in 2020 after spending time with the iPhone 12 Pro and the OnePlus 9 Pro, which both feature impeccable camera systems and have snapped some of my favourite pictures from the past year.

The pictures are so good in some wide shots that I’d even compare them to my mirrorless DSLR — as long as you don’t zoom in too much, of course. Still, in the back of my mind, I’ve always just told myself that using a smartphone camera is acceptable in a pinch and that they’re just modern-day point-and-shoot cameras.

Well, the other day, I found an old Canon Sureshot 76 zoom point-and-shoot film camera. While it’s a lot of fun to use, it’s also an excellent reference point to show how far above point-and-shoot cameras the modern smartphone has come in the last few years. 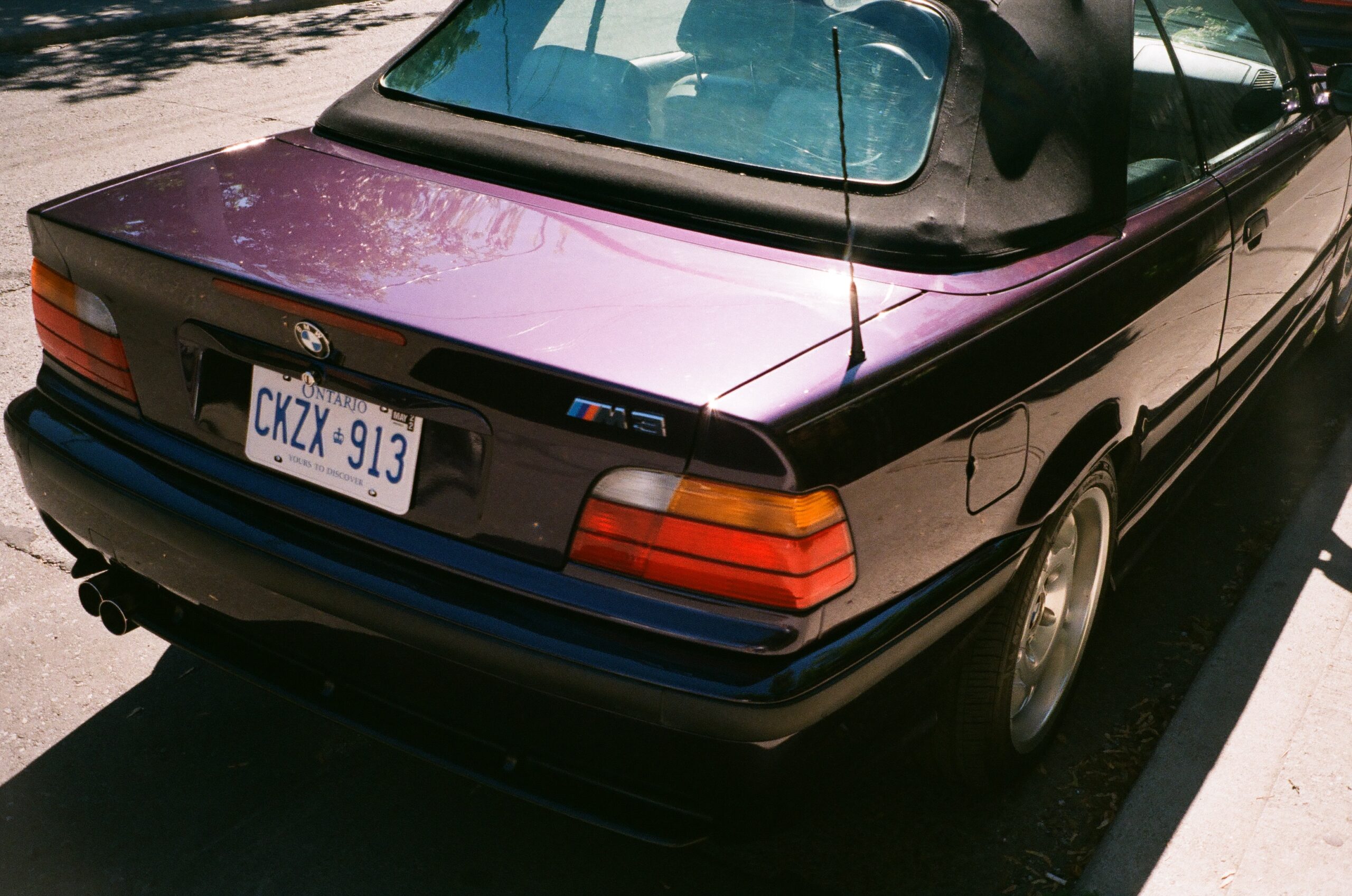 Over the past weeks, my partner Alex and I have gone on a few photo walks, but two, in particular, stand out. One time, I went out with just my Canon film camera, and in the other instance, I had the OnePlus 9 Pro. While both times I had fun, I actually enjoyed the photographic experience more when using the smartphone.

This is because, like my mirrorless, the phone gave me control over composing and exposing my images. There’s still definitely something to be said about the feel of a film image, but in terms of taking structured shots that nearly always look great, the smartphone won every time.

You can use a mobile phone camera just like a point-and-shoot if you want, and it still works great, but if you want to take things a step further and get more out of it, you can by diving into a slew of settings, apps and accessories.

There are quirky vintage photo apps, pro modes that let you take long exposures, clip-on lenses and, even in some phones, reasonably capable video features. I even shot a portion of my iPad mini video with an iPhone 12 Pro just to test this out, and generally, the footage looked great. 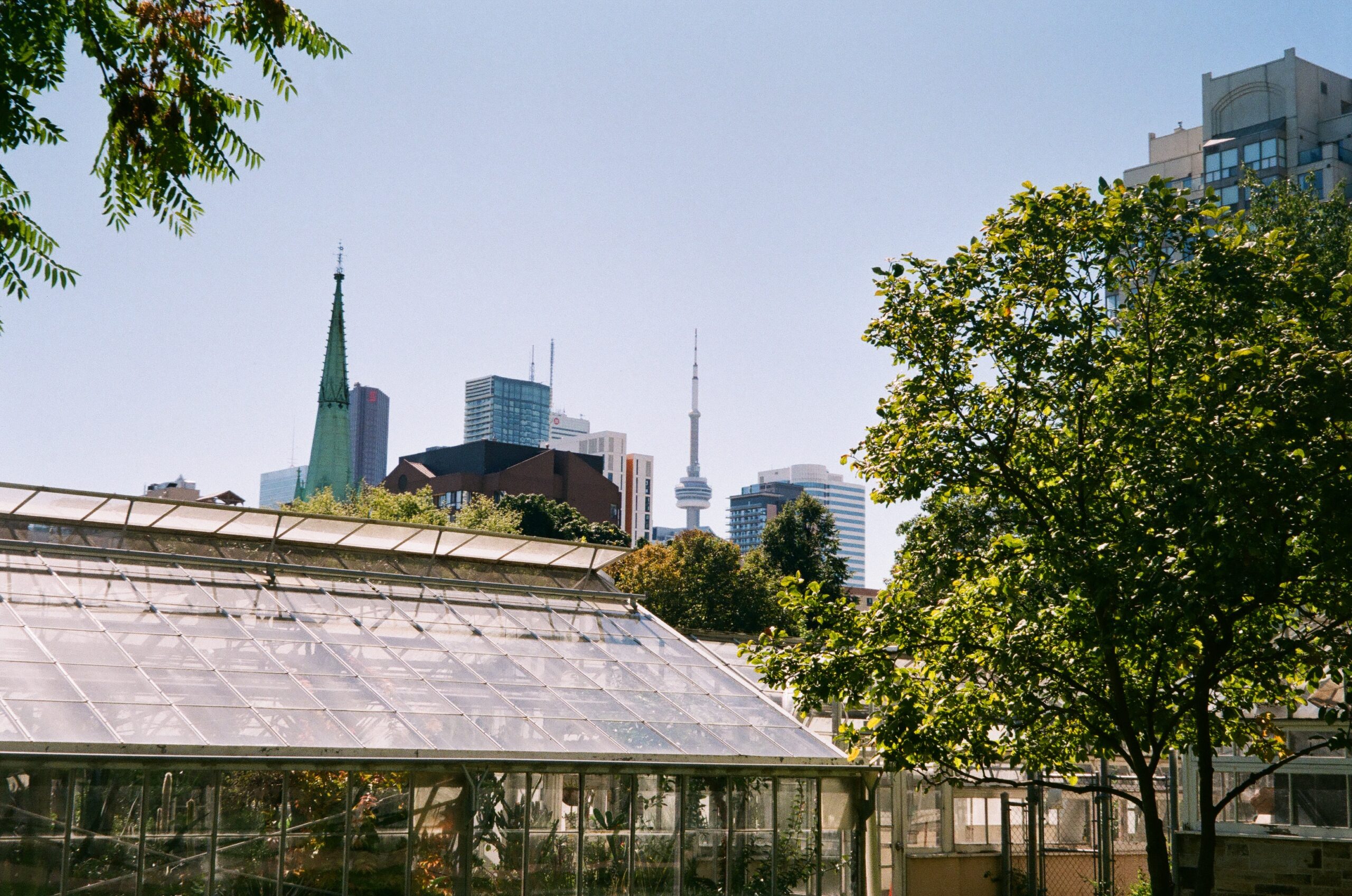 Sure, you can usually still tell the difference between an image taken by a high-end camera vs. a smartphone, but the fact the results look so similar in some cases is even more impressive. While I know this example is a little unfair, since the person behind the lens is a professional photographer, this iPhone 13 Pro camera test by Austin Mann that I found while reading the Lux breakdown of the same camera, shows off how powerful Apple’s new shooter can be.

Even if this example is from the iPhone, I don’t think you’d struggle to find similarly mind-blowing images that people have shot on recent Pixel, Samsung or even OnePlus smartphones. 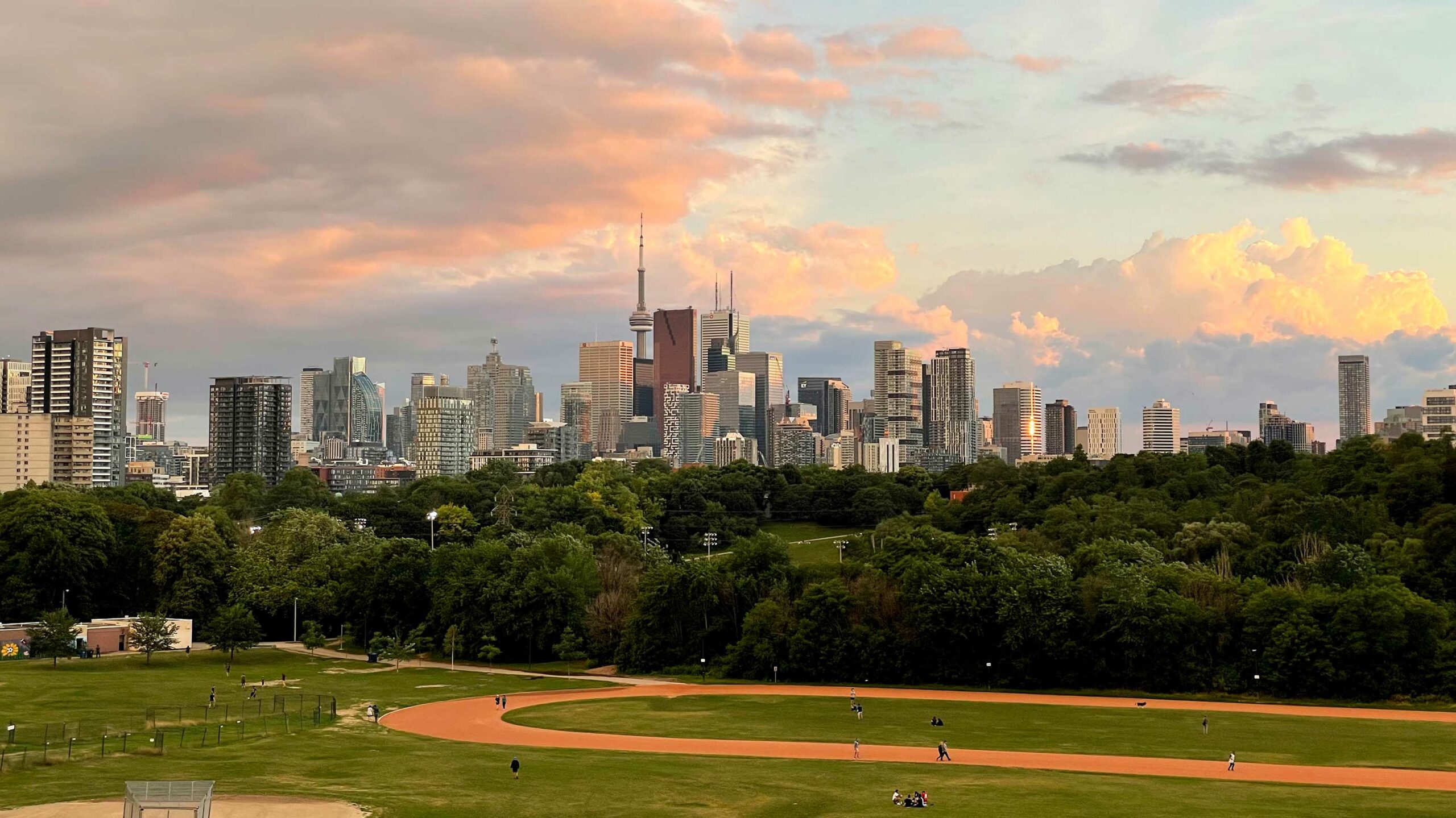 While no phone will replace my Fujifilm X-T3 camera any time soon, it’s nice to know that in a pinch, my handset can still grab some fantastic shots.

Plus, there’s something special about having a device that can pack so much power into such a small form factor, and the fact that you have it on you nearly always.

Facebook to pay up to $14.25 million to settle U.S. employment discrimination claims

Facebook Inc has agreed to pay up to $14.25 million to settle civil claims by the U.S. government that the social media company discriminated against American workers and violated federal recruitment rules, U.S. officials said on Tuesday.

“It represents by far the largest civil penalty the Civil Rights Division has ever recovered in the 35-year history of the Immigration and Nationality Act’s anti-discrimination provision,” Clarke said in a call with reporters, referring to a key U.S. immigration law that bars discrimination against workers because of their citizenship or immigration status.

The case centered on Facebook’s use of the so-called permanent labor certification, called the PERM program.

The U.S. government said that Facebook refused to recruit or hire American workers for jobs that had been reserved for temporary visa holders under the PERM program. It also accused Facebook of “potential regulatory recruitment violations.”

Facebook will pay a civil penalty under the settlement of $4.75 million, plus up to $9.5 million to eligible victims of what the government called discriminatory hiring practices.

“While we strongly believe we met the federal government’s standards in our permanent labor certification (PERM) practices, we’ve reached agreements to end the ongoing litigation and move forward with our PERM program,” a Facebook spokesperson said, adding that the company intends to “continue our focus on hiring the best builders from both the U.S. and around the world.”

The settlements come at a time when Facebook is facing increasing U.S. government scrutiny over other business practices.

Facebook this month faced anger from U.S. lawmakers after former company employee and whistleblower Frances Haugen accused it of pushing for higher profits while being cavalier about user safety. Haugen has turned over thousands of documents to congressional investigators amid concerns that Facebook has harmed children’s mental health and has stoked societal divisions.

The company has denied any wrongdoing.

In Tuesday’s settlements, the Justice Department said that Facebook used recruitment practices designed to deter U.S. workers such as requiring applications to be submitted only by mail, refusing to consider American workers who applied for positions and hiring only temporary visa holders.

The Labor Department this year conducted audits of Facebook’s pending PERM applications and uncovered other concerns about the company’s recruitment efforts.

“ Facebook is not above the law,” U.S. Solicitor of Labor Seema Nanda told reporters, adding that the Labor Department is “committed to ensuring that the PERM process is not misused by employers – regardless of their size and reach.”

(Reporting by Sarah N. Lynch; Editing by Will Dunham)

FCC Commissioner Brendan Carr said the agency should takes steps toward adding DJI, the world’s largest dronemaker, to the so-called “Covered List” that would prohibit U.S. Universal Service Fund money from being used to purchase its equipment.

DJI, which accounts for more than 50% of U.S. drone sales, said its “drones are safe and secure for critical and sensitive operations… Our customers know that DJI drones remain the most capable and most affordable products for a wide variety of uses, including sensitive industrial and government work.”

In March, the FCC designated five Chinese companies as posing a threat to national security under a 2019 law aimed at protecting U.S. communications networks.

Carr noted that the FCC has a separate ongoing effort to decide whether to continue approving equipment from entities on the Covered List for use in the United States.

“ DJI  drones and the surveillance technology on board these systems are collecting vast amounts of sensitive data-everything from high-resolution images of critical infrastructure to facial recognition technology and remote sensors that can measure an individual’s body temperature and heart rate,” Carr said in a statement. “We do not need an airborne version of Huawei.”

He said the FCC in consultation with national security agencies “should also consider whether there are additional entities that warrant closer scrutiny.”

In December, DJI was added by the U.S. Commerce Department to the U.S. government’s economic blacklist.

In May 2019, the U.S. Department of Homeland Security warned U.S. firms of the risks to company data from Chinese-made drones.

Alphabet Inc’s Google on Tuesday announced the newest iteration of its smartphone – Pixel 6 and Pixel 6 Pro – which will be powered by the company’s first chip called Tensor.

The tech giant also launched Pixel Pass, a subscription service starting at $45 per month for U.S. customers that will include the Pixel 6 and access to the premium versions of YouTube and YouTube Music.

Pricing for the Pixel 6 will start at $599, while the Pixel 6 Pro, which includes a telephoto lens and upgraded front camera, starts at $899.

The phones will go on sale at U.S. wireless carriers on Oct. 28.

(Reporting by Sheila Dang in Dallas; Editing by Richard Chang)