So far, at least 107 million COVID-19 vaccine doses have been administered by 78 countries around the world according to Our World in Data, a non-profit online scientific publication based at the University of Oxford. Of those doses, more than half were given in the United States (34 million), the European Union (14 million) and the United Kingdom (10 million).

Since the World Health Organization (WHO) declared a pandemic last year, world leaders and health experts, including the WHO, have called for fair and equitable access to tests, treatments and vaccines. As new vaccines are being approved and ordered, questions are still being raised about how millions of vaccines will be shipped to all parts of the globe. 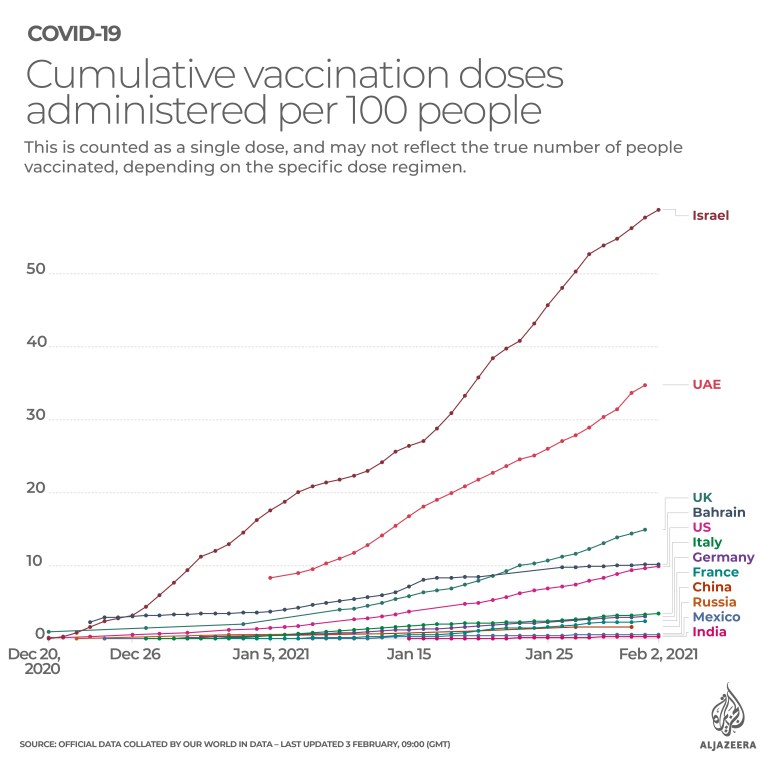 What vaccines are available?

There are currently several vaccines being administered around the world and more are on the way. According to Ngozi Okonjo-Iwela, the former board chair of the United Nations-back vaccine alliance Gavi, this is the first time that this many vaccines have been developed in such a short period of time.

These vaccines vary in terms of their treatment methods, efficacy, dose requirements and storage temperature.

Despite reporting the highest efficacy rate of 95 percent, the Pfizer-BioNTech vaccine requires a storage temperature of -70C, making distribution more difficult. In comparison, vaccines such as the Indian-developed Bharat Biotech Covaxin and the Chinese-developed Sinovac and Sinopharm vaccines require simple refrigerators which make it much easier to manage wide-scale distribution. 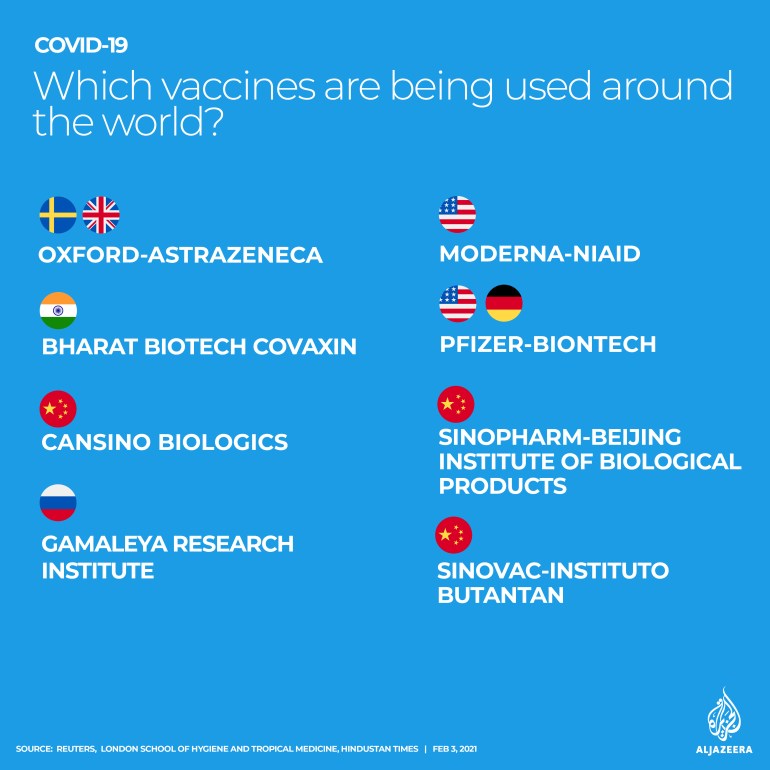 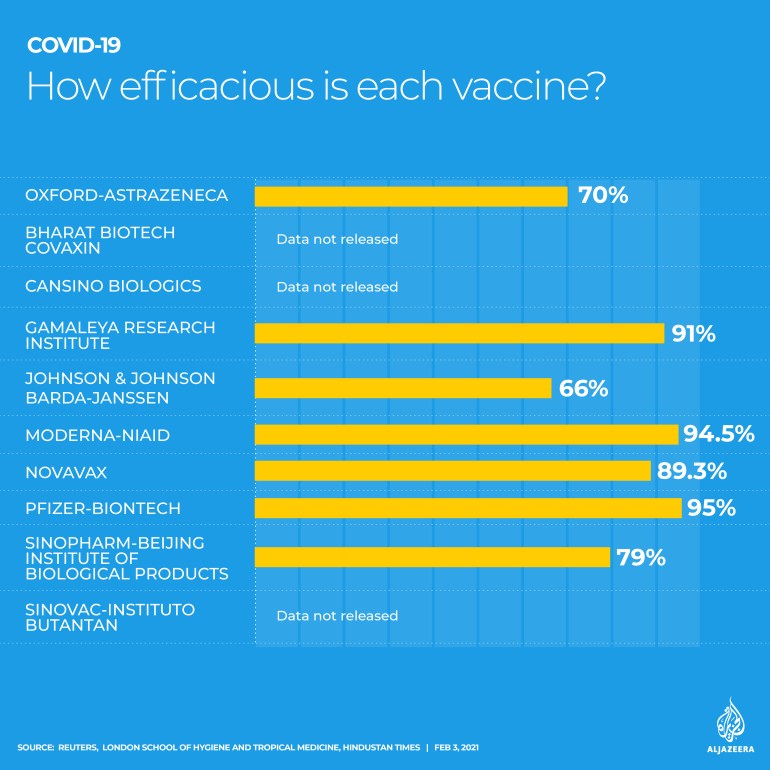 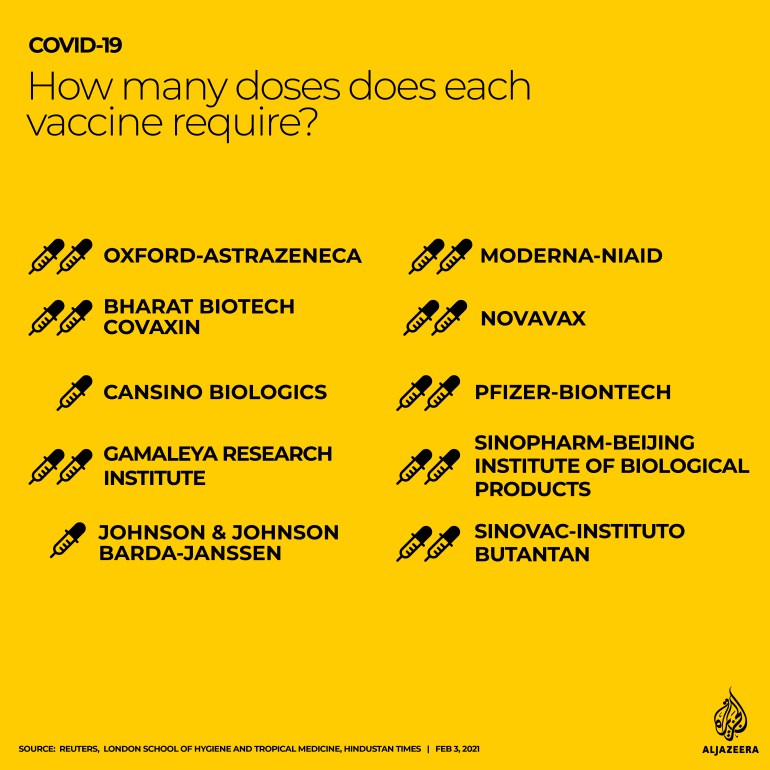 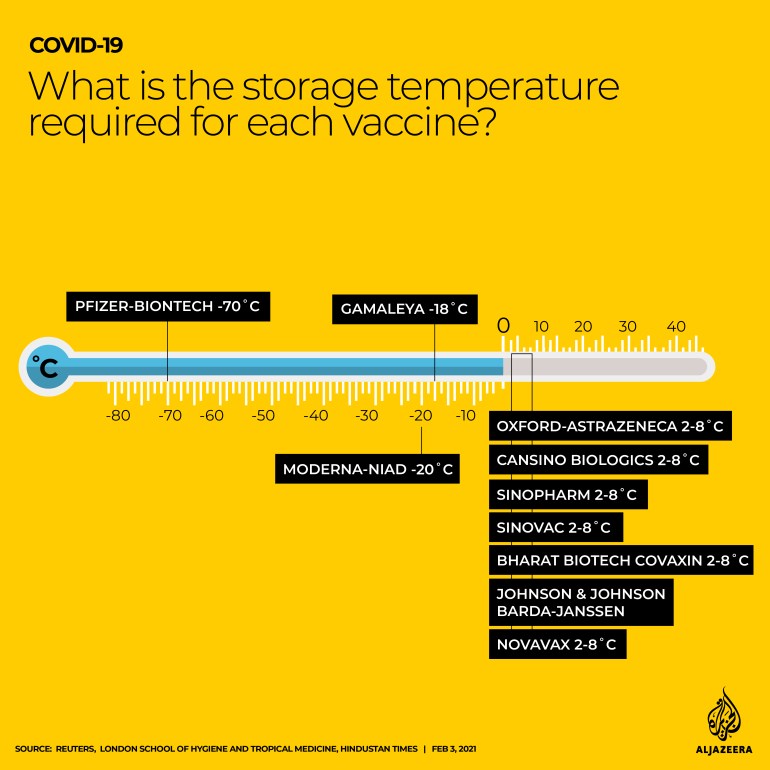 In most countries, the first to be inoculated have been front-line workers, followed by those with severe and chronic diseases and the elderly. In countries like Israel and the United Arab Emirates, mass vaccinations drives for the general public are currently under way.

Indonesia, on the other hand, began its vaccine drive by inoculating young people first, including healthcare and public service workers, rather than the elderly.

Canada is implementing a policy to vaccinate the priority populations first, key workers and then the mass public.

In the US, Dr Anthony Fauci, the country’s top infectious disease expert, said that the US will hopefully start vaccinating children by mid-2021. Testing is under way for children as young as 12. Dr Fauci explained if those tests were successful, they would be followed by another round of testing for children up to nine years old.

COVAX, which is a global initiative led by Gavi, the Coalition for Epidemic Preparedness Innovations (CEPI) and the WHO, aims to provide global access to COVID-19 diagnostics, treatments and vaccines.

With the COVAX agreement, 92 countries will receive up to 190 million doses of vaccine from Pfizer-BioNTech and Oxford-AstraZeneca manufactured by the Serum Institute of India.

Gavi aims to vaccinate 20 percent of countries that are low-middle income and unable to buy large quantities of vaccines. The group forecasts that at least 1.3 million doses will be made available to 92 countries by the end of 2021.

The list of 92 Gavi COVAX AMC-eligible countries and economies, based on 2018 and 2019 World Bank GNI data, are presented below:

In addition to COVAX, there are other mechanisms built by Africa’s CDC to procure 270 million doses and 400 million doses, separately. 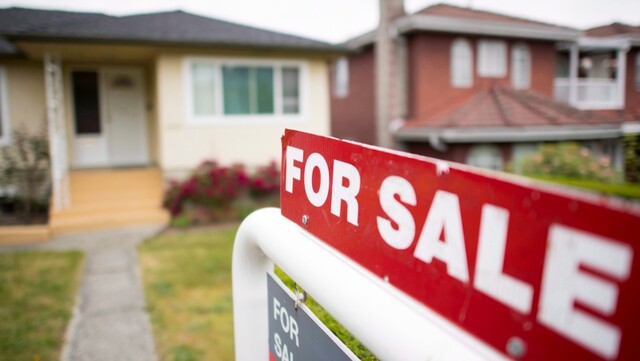 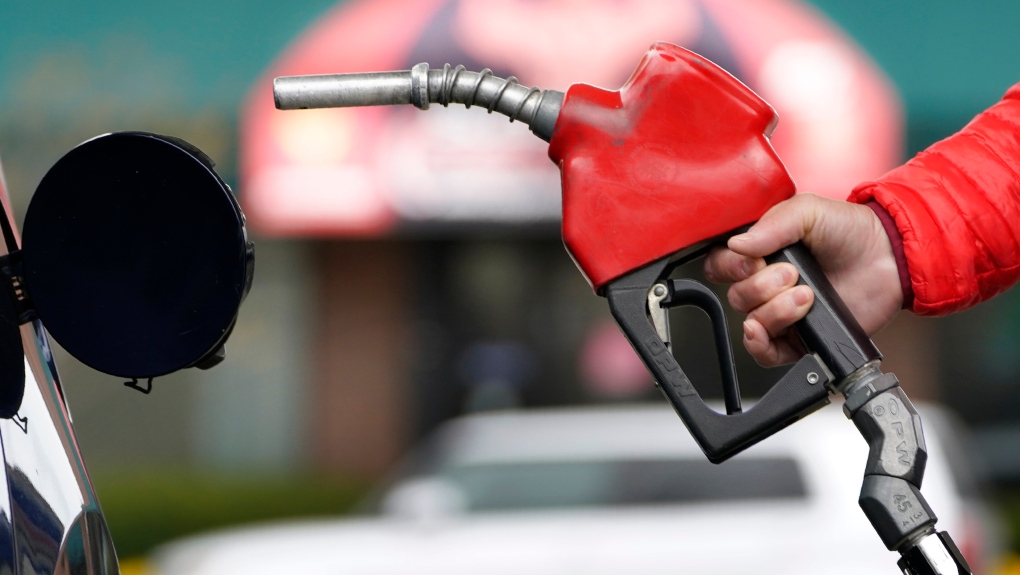