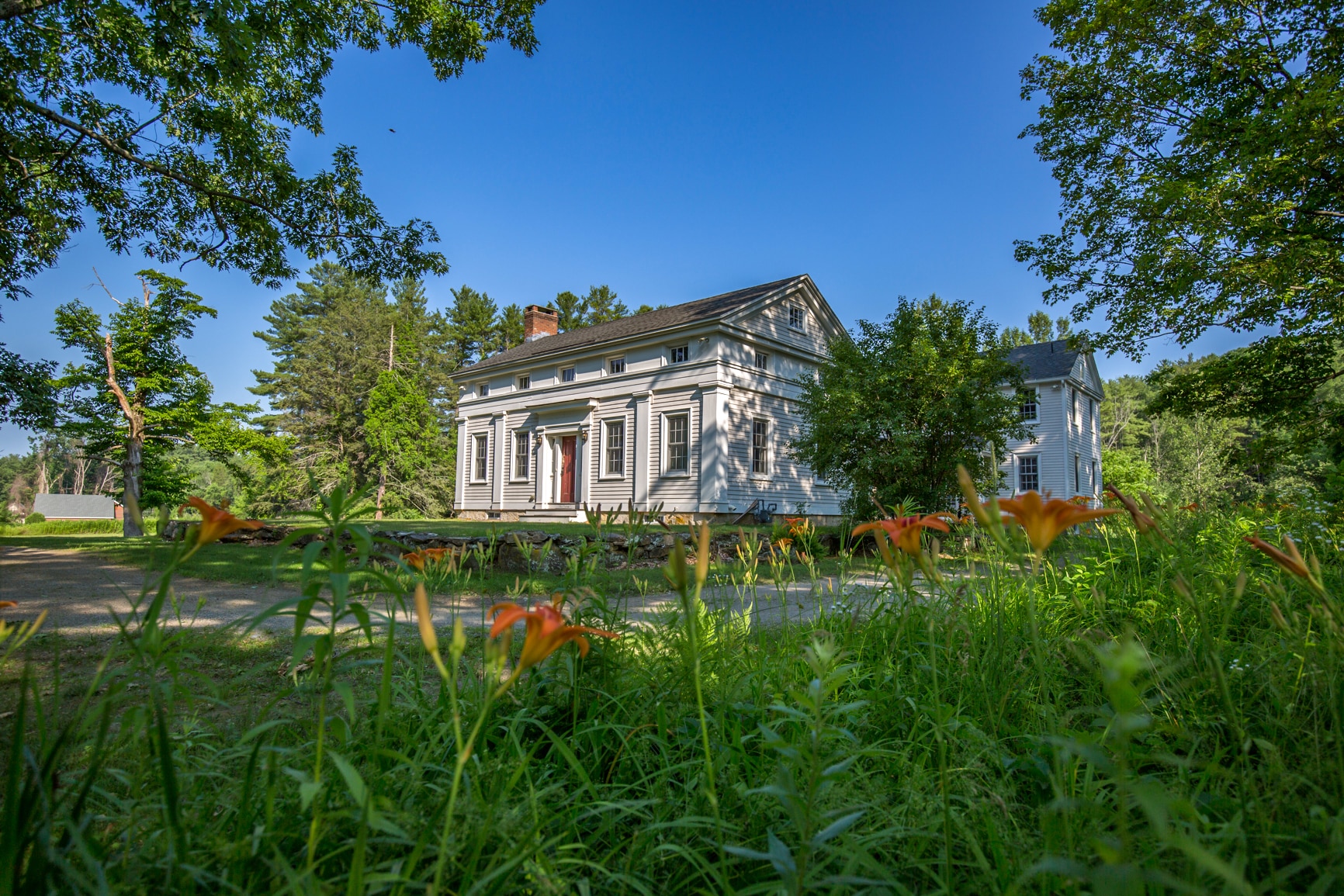 Blackstone reported a blockbuster third-quarter this week — the best in its 36-year history.

A workhorse behind that growth: real estate.

A look at the firm’s assets under management shows real estate investment grew to $230 billion — the highest percentage increase among Blackstone’s segments, which include private equity, hedge fund solutions and credit and insurance.

Behind private equity, real estate investments posted the greatest appreciation at 36 percent year-over-year. For investors, the segment brought in the thickest slice of distributable earnings at $2.6 billion.

The firm’s Core+ business, long-term investments in residential, office and life sciences, plus the private real estate investment trust BREIT accounted for much of those gains. Core+ was the largest driver of perpetual capital and fee-related earnings, said Jonathan Gray.

Institutional and retail investors raised $10 billion for the platform in the quarter, and $7.9 billion of that funneled into BREIT, Gray said, topping a record second-quarter.

Behind the top-tier figures were deals for the books and aggressive investment in its favorite sectors.

Late last month, Blackstone closed on its $5.6 billion sale of The Cosmopolitan of Las Vegas, a hotel and casino on the Strip. The deal was the most profitable single-asset sale in history, said the firm, which stood to make $4 billion, or 10 times the equity it invested.

True to its second-quarter promises, Blackstone re-entered the hospitality sector and purchased the land on two Las Vegas Strip hotels for $3.89 billion with plans to lease it back to prior owner MGM Resorts International.

The mammoth company finalized its acquisition of single-family rental firm Home Partners of America for $6 billion and privatized the data-center operator QTS Realty Trust for $10 billion.

Those buys add to the firm’s ongoing industrial play. In August, BREIT snapped up WPT Industrial Real Estate Investment Trust for $3.1 billion. In the past year, Blackstone has picked up warehouses in California, northern New Jersey and Pennsylvania for $358 million and secured $944 million in financing for a West Coast logistics portfolio.

During the earnings call Thursday, Gray said $30 billion in deals were still pending and named rental housing as one of the quarter’s largest investments still in the works.

Looking forward, the firm touted its European expansion through the Blackstone European Property Income Fund, which offers individual investors access to institutional-quality real estate, according to the business’ website. Blackstone expects to see money from BEPIF next quarter.

“It’s early days,” Gray said. “But we’re a bit of a trailblazer like we were with BREIT when we revolutionized the non-traded REIT market.”

These Popular Fall Renovations Are Getting Done In Canada This Year

The weather in Canada can be unpredictable, so homeowners often wait for late spring or summer to do their home renovations. They want to take advantage of the warmer weather, especially on outdoor projects.

But contractors continue to work long after the summer ends. Demand for renos can surge in the fall as homeowners try to get things done before the harsh winter weather sets in.

Even moderate renovations to your home can help increase the value when selling. Having a newly renovated house and working with a great real estate agent in Toronto can help get you the best return on your property.

But what renovations are Canadians getting done in the fall?

The popularity of carpet has dwindled in the last twenty years, as people often favour the sleek style of hardwood and tile flooring. While these floors look beautiful, they can have an unexpected drawback; They’re cold. This is why heated flooring has become one of the most popular “invisible” renovations in modern Canadian homes. Installing underfloor heating helps provide even heat through your floors, so stepping out of bed on a cold morning won’t be so unpleasant. These floors can be installed anywhere in the house, from bathrooms to bedrooms.

Keeping the Heat in

Insulation is another popular renovation in the fall. Upgrading old insulation is not only food for keeping your house toasty on the cooler nights, but it also helps reduce mould, rot, and other unpleasantries that lurk behind the walls. Fall is a popular time to get these renovations done because the temperatures have not yet dropped below freezing, meaning you won’t have to worry about your house letting in too much cold during its renovation period.

For the same reasons, this is also an excellent time to get your doors and windows professionally replaced for more energy-efficient models, as nobody wants a gaping hole in their wall in the middle of winter– or the heat of summer.

The winter months are full of social occasions, from Thanksgiving to holiday parties. These social occasions mean entertaining guests that are coming over to your home. Fall is an ideal time to get your home renovations well underway before they arrive. These guest-centred renovations usually include bathrooms, which can be particularly good to get finished before the ground starts to freeze and plumbing is harder to access.

Kitchen upgrades are another popular choice to get done, as entertaining guests means having a space to do so and cooking for them. Renovations to make a more ideal and open concept kitchen, as well as the addition of islands peak during this time.

Have you ever passed people working on a roof in the middle of the summer and wondered how they’re surviving the heat? The striking heat of the summer can make roof work unpleasant, but waiting until winter is dangerous, especially in icy conditions. Fall is the perfect time to get any roof maintenance done before the snow falls and damages your home.