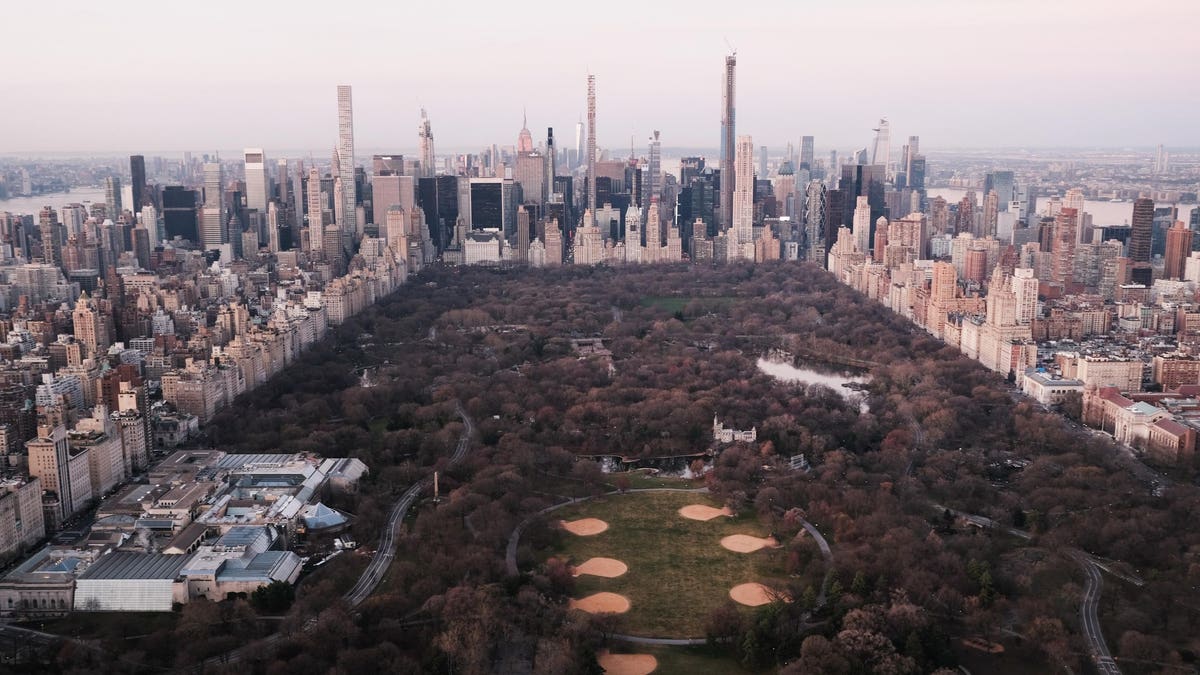 New York City homebuyers expecting to find less competition this summer may be in for a shock. The Manhattan summer buying season is shaping up to be one of the most active in recent memory, according to a new report from real estate data provider UrbanDigs.

Traditionally, the summer months bring warm weather and a general slowdown to Manhattan’s real estate market; however, a combination of low inventory and high competition has resulted in an increase of contracts signed weekly compared with the past several years.

UrbanDigs co-founder John Walkup sums up the market activity, which began heating up in Q4 2020 before reaching a peak towards the end of spring. “The number of contracts signed on a weekly basis is far outpacing what we’d expect during a typical year — and it’s a trend that stretches back to at least the beginning of April. With that, this summer may see less of a slowdown and more of a continuation of the record-breaking Manhattan market.”

After seeing a spike in contracts signed from April through May, the weekly average held steady at about 300 or more signed through June—the highest activity level seen in the past five years. During the first week of July 2021, there were about 275 contracts signed, which eclipsed the previous five-year high of about 180 contracts signed in 2017.

For new active listings, the numbers tell a different story. During the first week of July, there were a little over 200 new listings, or about 50% less than there were during the same period in 2020, UrbanDigs data shows. The year-over-year decline in new listings coming to market is expected to continue through summer.

Compared to other major markets in the U.S., Walkup says Manhattan’s market was slow to recover but saw “a breakneck pace for deal activity starting mid-Winter.” “Like other metro markets, though, the peak level of activity was record-breaking,” he adds.

Despite increased activity and less inventory, prime properties at various price points are entering the market daily. In the Carnegie Hill neighborhood, this classic six-room apartment in one of Park Avenue’s premier buildings is listed for $2.65 million. The two-bedroom, 2.5-bathroom residence featured a light-filled living room with a wood-burning fireplace, a grand dining room and a windowed kitchen with ample cabinet space. A south-facing window with a view down Park Avenue is another perk.

At about $2.8 million, residential options include this Lenox Hill apartment in a classic Schwartz & Gross-designed building. Reconfigured to feature an extra bedroom or family room, the seven-room (formerly eight-room) residence features a flexible layout, 10-foot-high ceilings, beautiful hardwood floors and a glass-enclosed den/library that sits off the living room.

In Lincoln Square’s legendary Hotel des Artistes, a south-facing duplex once owned by pop artist Leroy Neiman is for sale at $4.25 million. Meticulously restored and enhanced, the prewar residence combines original details such as a plaster ceiling and a stained glass entry window with a modern chef’s kitchen and two generous bedrooms. In the main living area, which stretches some 30 feet long, picture windows take in a side view of Central Park.

Prices creep even higher on the Upper West Side, where this full-floor condominium inside the boutique Kiska building is listed for about $8 million. A key-locked elevator is used to access the four-bedroom, three-bathroom residence, which features an enhanced kitchen, an open dining area and sweeping skyline and Central Park treetop views. 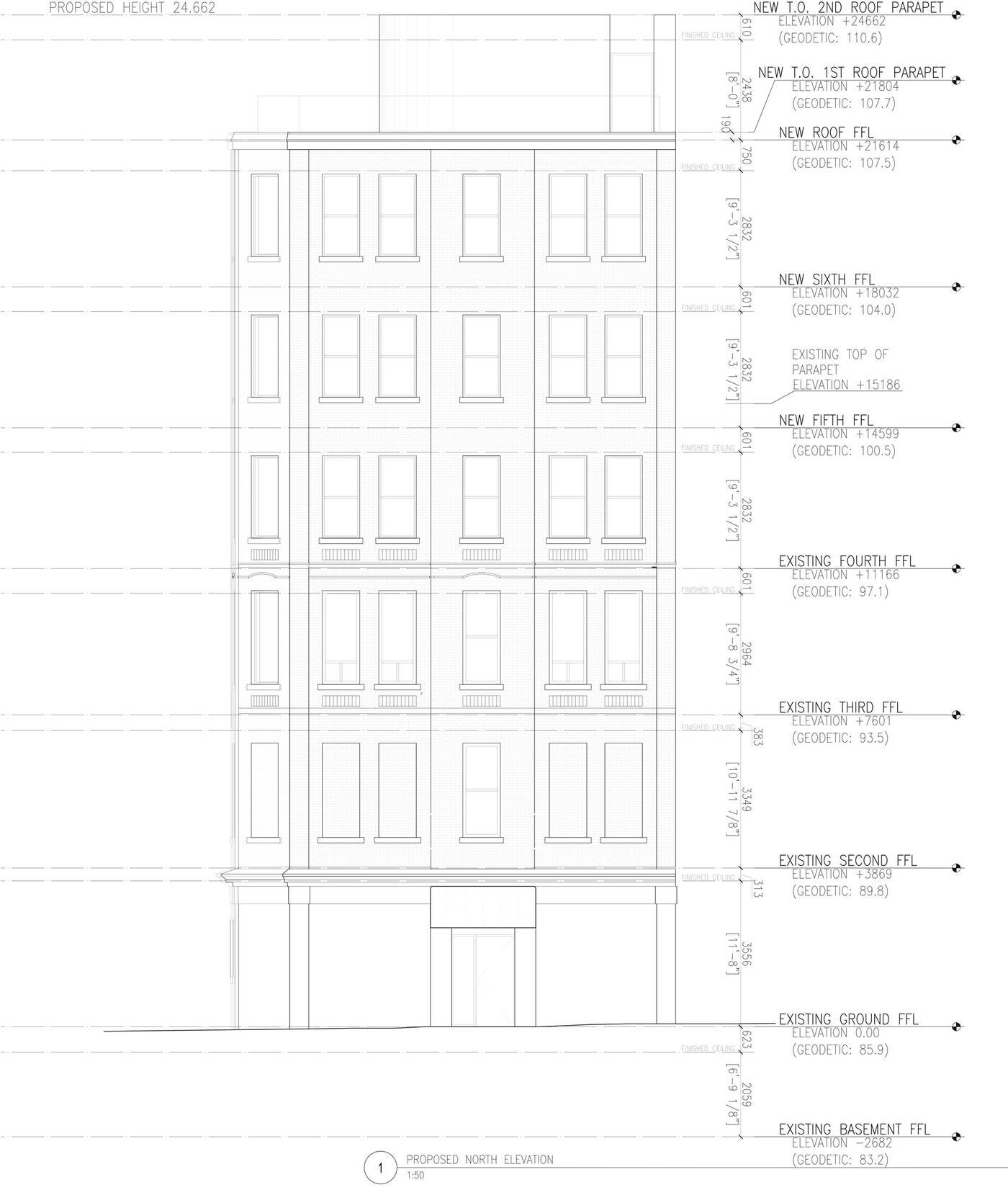