We have not heard a lot from Apple’s self-driving car project, dubbed “Titan,” which was rumored to have been shut down all the way back in 2016. But there have continually been little dribbles of information here and there, including a rescue of a struggling self-driving car company, Drive.ai, in mid 2019.

But now, in shocking news, Apple might just be full steam ahead on becoming a major Tesla competitor.

In other words: clash of the titans.

“Apple Inc is moving forward with self-driving car technology and is targeting 2024 to produce a passenger vehicle that could include its own breakthrough battery technology,” Reuters says. “Apple has progressed enough that it now aims to build a vehicle for consumers.”

Important note: be cautious. Rumors are just that: rumors.

However, this is not a random tiny rumor blog that offers unverifiable streams of information every day and twice on Sundays. This is Reuters, which is about as straight-laced a news organization you can get.

According to Reuters’ information, the car incorporates a new battery design that could radically increase the car’s range and decrease the car’s cost: both welcome news to electric car fans who are stuck with low-range options like the Nissan Leaf (I own a 2015 model) or expensive options like Teslas, with some other options in between.

While Apple has huge engineering chops, it’s not a manufacturer, and Reuters says it will rely on a manufacturing partner to build the Apple car. Also, it’s still possibly the case that Apple would reduce the scope of its vision and simply built the software and intelligence for an Apple self-driving car, and license the technology to partners in the automotive industry.

This is, however, antithetical to Apple’s entire approach to its business, which has been to own as much of the supply chain as possible, and not license software to others.

One of the potential breakthroughs: a battery technology called LFP, or lithium iron phosphate, which apparently is safer than lithium ion batteries and has the potential to offer greater range.

The result would be a true clash of the titans.

Apple, which started in computers, is now a consumer electronics giant with a $2.2 trillion market capitalization. It’s so big — and phones are getting commoditized — than many have wondered how the company would sustain its growth rate, and what else it might expand into. Tesla, on the other hand, has a market cap of over $600 billion, which dwarfs the rest of the auto industry, and has seen that value balloon over the last few years as investors pick Tesla as a winner of the electrification of the world’s car fleet — and a leader in self-driving technology.

One thing we know about the automative industry: it’s expensive to get in.

Apple, however, has a massive cash hoard likely over $200 billion now, which means it could buy General Motors almost four times over just with cash. Let me repeat … just with cash. For Toyota, Apple would have to borrow a small amount of cash, about $10 billion.

In other words, if Apple decided that the best way to enter the car market would be to buy an existing player and make them a production cog in its global go-to-market plan, it is more than capable of doing so. Look for car company valuations to rise in response to this news, if for nothing other than acquisition speculation. 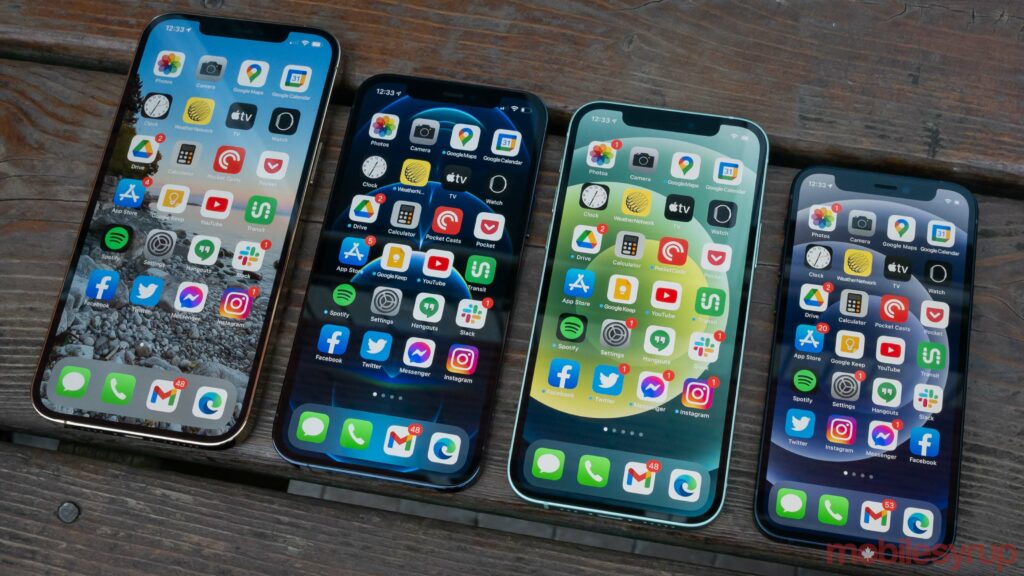 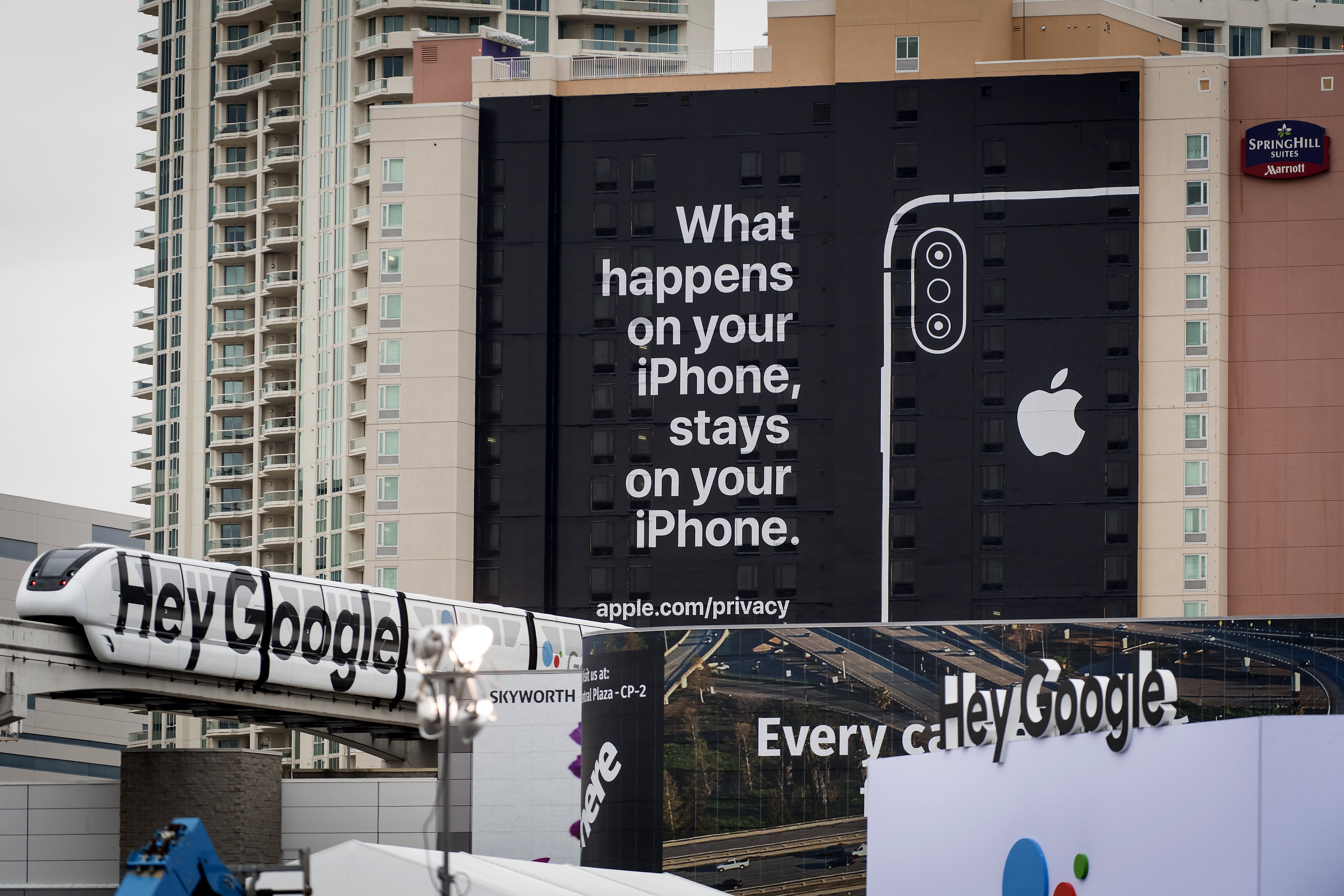 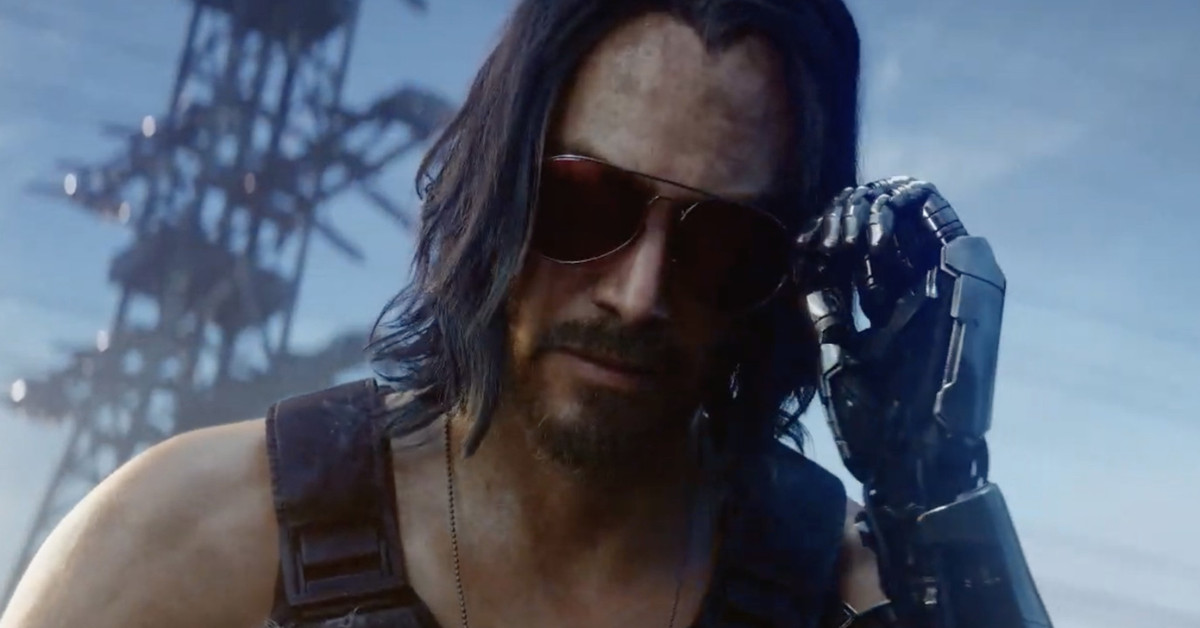