By Leika Kihara and Tetsushi Kajimoto

TOKYO (Reuters) – Japan’s economy grew an annualised 21.4% in the third quarter, data showed on Monday, rebounding sharply from a record postwar slump in a sign the country is gradually emerging from the damage caused by the coronavirus pandemic.

Still, many analysts expect any further rebound in the economy to be moderate as persistent weakness in consumption and a resurgence in infections at home and abroad clouds the outlook.

The expansion in gross domestic product (GDP) compared with a median market forecast for an 18.9% gain, Cabinet Office data showed. It marked the first increase in four quarters and followed a 28.8% plunge in April-June.

On a quarter-on-quarter basis, the economy grew 5.0%, faster than forecasts of 4.4% and pulling out of recession.

Private consumption, which makes up more than half of the economy, rose 4.7% in July-September from the previous quarter, rebounding from a plunge in April-June blamed on lockdown measures aimed at preventing the spread of the virus.

External demand – or exports minus imports – added 2.9% points to GDP growth thanks to a rebound in overseas demand that pushed up exports by 7.0%.

But capital expenditure fell 3.4%, shrinking for a second straight quarter, suggesting that uncertainty over the pandemic’s fallout was weighing on business sentiment.

Japan has so far announced two stimulus packages worth a combined $2.2 trillion to ease the pain from the health crisis, including cash payments to households and small business loans.

Prime Minister Yoshihide Suga has instructed his cabinet to come up with another package as the pandemic’s damage persists.

Despite some signs of improvement in recent months, analysts expect the world’s third-largest economy to shrink 5.6% in the current fiscal year ending in March 2021. It could take years to return to pre-COVID levels. 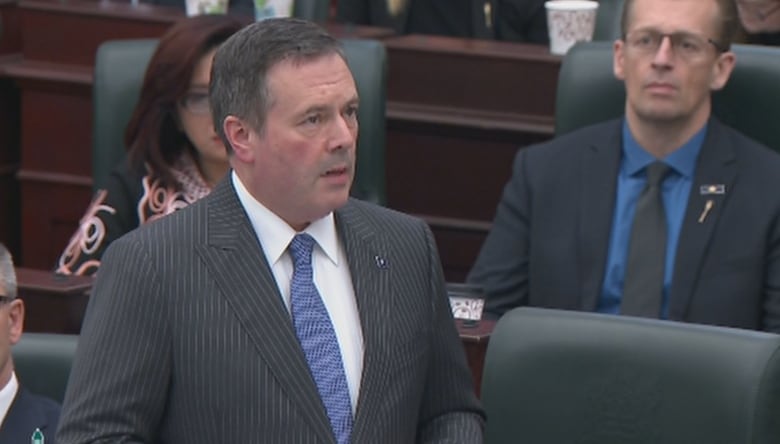 Canada’s economy (Gross Domestic Product) increased at an annual rate of 1.9 % in 2018.

Canada as a whole experienced an economic growth of 1.9 % in 2018. In 2002 much of Canada’s growth was due to investment and manufacturing in the Eastern half of Canada. In the years following a shift has become notable, the growth in the economy is shifting west. Due to the increase in energy and commodity prices the oil-patch in Alberta, Saskatchewan’s wheat fields and mines and British Columbia’s forests all profited from increased export demand.

BEIJING (Reuters) – Chinese policymakers are comfortable with the yuan’s rise to two-and-a-half-year highs as a rebound in the world’s second-biggest economy accelerates and the central bank gives the market greater leeway in setting the currency’s value, sources said.

But the central bank might take action if further rises in the closely managed currency, especially if they were rapid, were to hurt the country’s exports, the sources involved in internal policy discussions told Reuters.

Amid broad expectations for further yuan gains and more prolonged weakness in the dollar, the PBOC’s acceptance of the currency’s rise runs counter to recent market speculation that the bank might take steps to stabilise the rising yuan.

“We don’t need to intervene as we haven’t seen any shocks from big capital inflows or outflows,” Yu told Reuters. “The exchange rate is mainly driven by the current account.”

The yuan, which closed at 6.5302 to the dollar on Friday, has gained about 6.6% against the U.S. currency this year, although that is largely explained by a nearly 6% decline in the dollar’s value against a basket of currencies.

The yuan is on course to post the biggest annual rise since its 6.8% appreciation in 2017.

Some policy advisers think the yuan may strengthen to 6.4 per dollar next year, a further 2% rise. The authorities could still take steps to brake a rapid rise if Chinese exporters were to feel the pinch or speculative “hot money” were to flood in, the sources said.

The PBOC has recently taken some technical steps that analysts read as a willingness to allow some weakness in the yuan but are not aimed at actively depressing the currency.

The relatively light approach to a stronger yuan may reflect the PBOC’s efforts to give market forces a greater role, part of longer-term reforms to make the yuan a more international currency, insiders said.

The central bank did not respond to Reuters request for comment.

Policymakers believe this year’s yuan climb is supported by the sharp recovery from the economic damage of COVID-19, which emerged in China a year ago.

Beijing countered the disease with aggressive lockdowns and the downturn with a raft of stimulus measures. China’s economy is expected to grow 2.1% this year, the only major economy to expand – although at its slowest since 1976 – then surge by 8.4% in 2021, a recent Reuters poll showed.

Still, policy insiders do not expect the PBOC to tighten monetary policy any time soon, as domestic demand remains weak, a new wave of coronavirus infections could cloud global recovery prospects and tensions with the United States may not ease in the near term.

Also supporting the yuan are solid exports, fund inflows and a widening gap between Chinese and U.S. interest rates.

“We should not worry too much about yuan rises,” said a policy insider.

“The yuan is still within a normal range and there is no big deal if it rises a bit further,” this source said. “There could be some impact on exports going forward, but the impact is not big now.”

Bullish positions in the yuan were at their highest in almost three years, according to the latest fortnightly Reuters poll of analysts and fund managers.

The dollar is likely to keep weakening for at least six months as investors continue to shift to risky assets and seek higher returns, a Reuters poll of currency strategists showed on Friday.

A source close to the commerce ministry, a staunch defender of Chinese exporters, said those companies might be hurt if the yuan strengthens beyond 6.5 to the dollar, but other insiders believe greater official tolerance over yuan gains.

A major concern would be the speed of further gains.

“We cannot let it rise too fast,” one insider said. “The main concern is exports. It could also affect market expectations and lead to more hot-money inflows.”