LONDON —
The British-based grocery chain Tesco has halted production at a factory in China after a British newspaper said the factory used forced labour to produce charity Christmas cards.

The huge grocery chain said Sunday it had stopped production and launched an immediate investigation after the Sunday Times newspaper raised questions about the factory’s labour practices.

The newspaper said a six-year-old girl in south London found a message inside a box of charity cards that read “we are foreign prisoners in Shanghai Qinqpu prison China forced to work against our will. Please help us and notify human rights organization.”

Tesco said it would never allow prison labour in its supply chain. 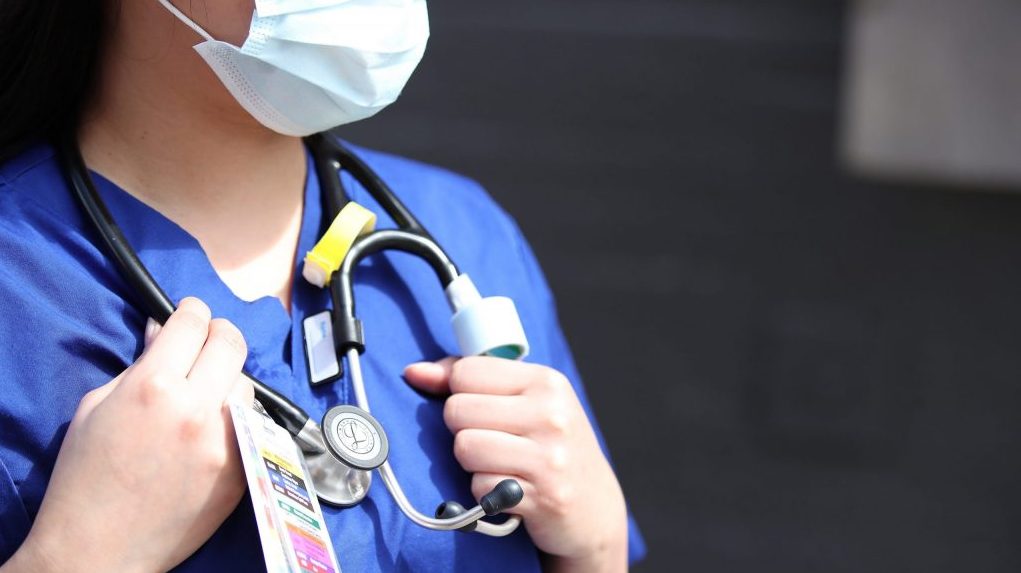 A teenage male has become the 11th long-term care worker to die of COVID-19 in the province.

The London-Middlesex Health Unit confirmed that one of three coronavirus-related deaths reported Saturday is a teen who worked in a long-term care setting. While they would not confirm his age or the name of the facility he worked at, they do say he is the youngest person with COVID-19 to pass away in the region.

The death was first reported after provincial data released on Saturday showed there had been an additional healthcare worker death.

There are currently 252 long-term care homes in the province experiencing a COVID-19 outbreak. A total of 3,322 residents have died of the virus since the start of the pandemic, including 210 in the past week alone. 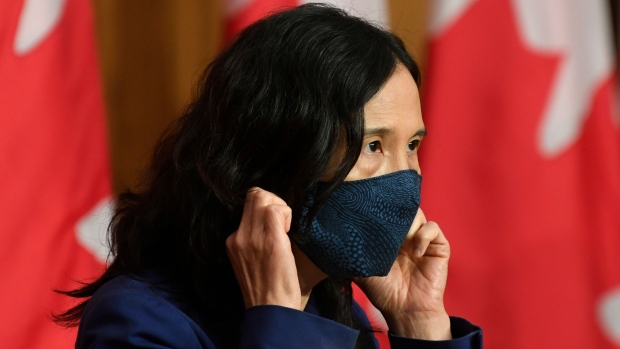 Dr. Theresa Tam says there’s been an improvement in the COVID-19 numbers in B.C., Alberta, Ontario and Quebec but the disease is regaining steam elsewhere.

She says it appears local health measures may be starting to pay off, but it’s not clear whether they’re strong and broad enough to continue to sustain progress.

Some long-standing virus hot spots have made headway in lowering the number of new cases in recent weeks, but are still fighting outbreaks and flare-ups as they race to vaccinate vulnerable communities.

Quebec, meanwhile, reported a fifth straight decline in the number of hospitalizations as the health minister urged citizens to keep following health measures. 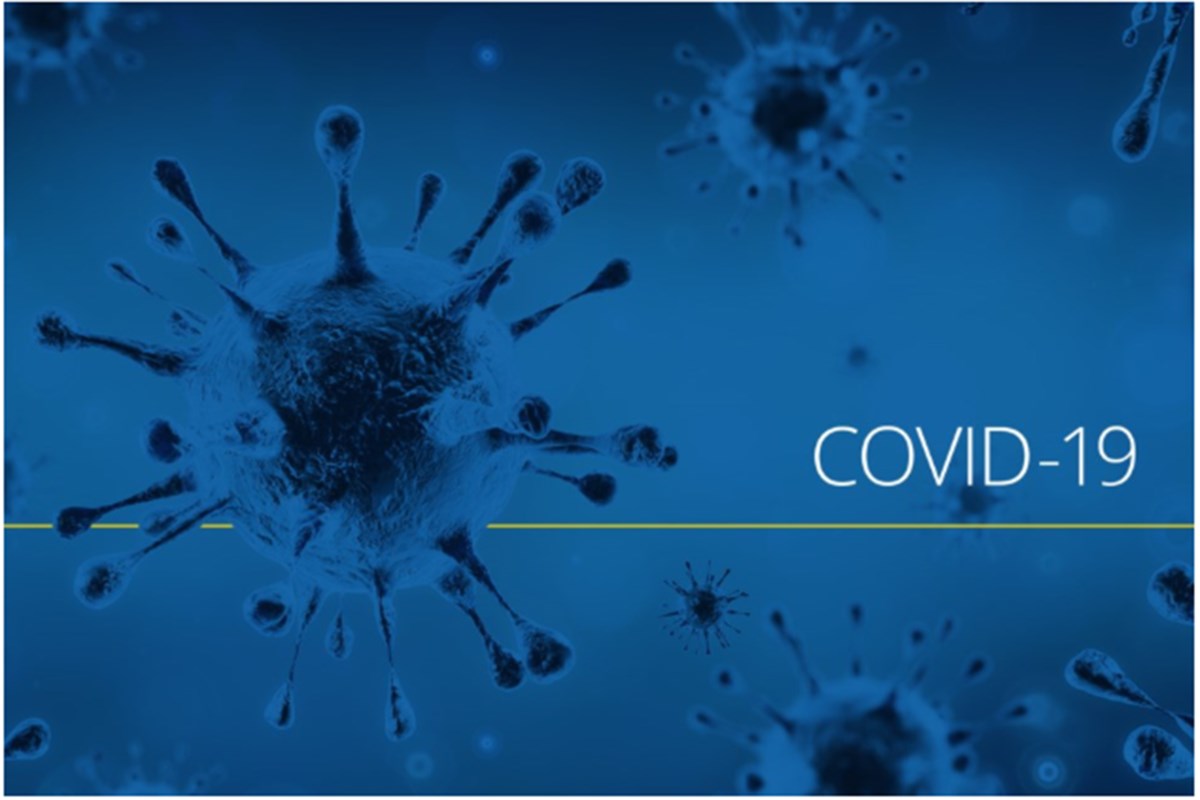 This brings the new total up to 8,947 cases for the region since March.

The number of active cases has decreased to 780 from 857 since Saturday.

Here are some other updates from the Region’s COVID summary dashboard on Sunday:

There are currently 37 active outbreaks in the region:

The outbreaks at a congregate setting, two manufacturing and industrial workplaces, and an automobile sales/service workplace have ended.

Below is the provincial COVID-19 summary for Sunday: