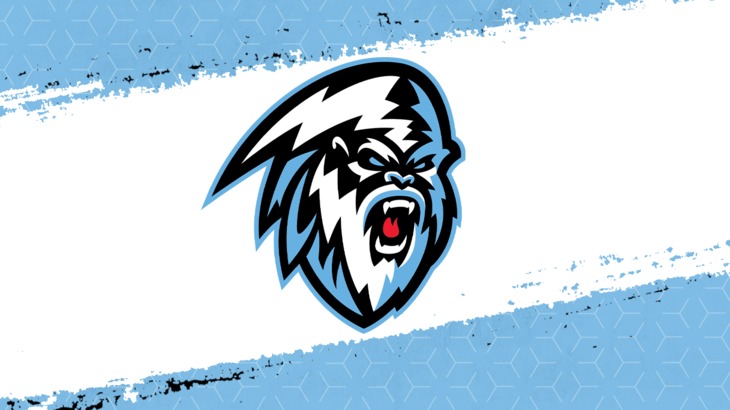 Winnipeg, MB – The Winnipeg ICE announced today that Bell Media is now the team’s exclusive radio broadcast partner, delivering live coverage of all Winnipeg ICE games this season live on CFRW 1290 AM, and live streamed on the iHeartRadio app. Fans can also listen online at winnipegICE.ca by clicking here.

The Winnipeg ICE will open their season on Saturday, March 13th against the Brandon Wheat Kings live from the Brandt Centre in Regina’s East Division Hub.

Winnipeg ICE broadcasts will feature pre-game and post-game shows, as well as exclusive ICE features.  Veteran broadcaster Mitch Peacock returns as the voice of the ICE.

The broadcasts will also provide an expanded platform for the ICE Breaker Show, Winnipeg’s home for exclusive content and features focused on the Western Hockey League and the Winnipeg ICE.

“We look forward to all games being available to ICE fans on the radio, iHeartRadio app and via live stream at winnipegICE.ca,” said Matt Cockell, President, General Manager and Alternate Governor of the Winnipeg ICE.  “The 3.5 hrs of programming allotted to each ICE game allow our team to provide consistent comprehensive coverage of the Winnipeg ICE and the Western Hockey League.”

“Bell Media is pleased to partner with the Winnipeg ICE,” said Jeff Bollenbach, General Manager, Manitoba/Saskatchewan Radio & Television, Bell Media.  “The ICE are beloved by our community and we look forward to providing a platform for all Winnipeggers to enjoy the ICE and the Western Hockey League.”

About the Winnipeg ICE
The Winnipeg ICE are one of 22 member clubs in the Western Hockey League (WHL). The ICE are one of six teams playing out of the WHL’s East Division. The WHL consists of 17 clubs located in Western Canada and five in the U.S. Pacific Northwest. The WHL is a member of the Canadian Hockey League and has been a supplier of talent for the National Hockey League for over 50 years. The WHL is also the leading provider of hockey scholarships with over 375 graduates each year receiving WHL Scholarships to pursue a post-secondary education of their choice.

About the Western Hockey League
Regarded as the world’s finest development league for junior hockey players, the Western Hockey League (WHL) head office is based in Calgary, Alberta. The WHL consists of 22 member Clubs with 17 located in Western Canada and five in the U.S. Pacific Northwest. A member of the Canadian Hockey League, the WHL has been a leading supplier of talent for the National Hockey League for over 50 years. The WHL is also the leading provider of hockey scholarships with over 375 graduates each year receiving WHL Scholarships to pursue a post-secondary education of their choice. Each season, WHL players also form the nucleus of Canada’s National Junior Hockey Team.

Get access to every WHL game this season with WHL Live on CHL TV.  Head over to watch.CHL.ca on your web browser, selecting your package and downloading the brand-new app on your preferred device. 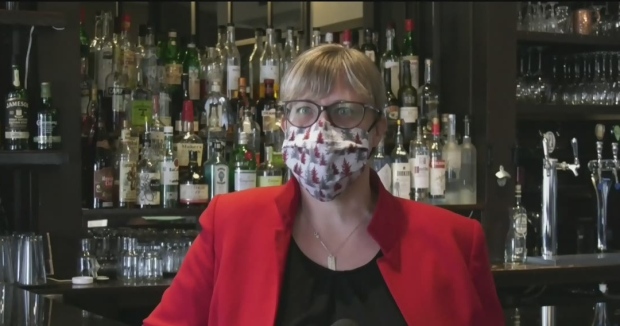 BARRIE —
Business for a Barrie restaurant is plummeting during the most recent lockdown, and it’s prompting the owner to reach out on social media for help.

The Urban Dish has been a staple in Barrie’s south end for eight years, and last night, LeGallais, posted a video to Facebook in one final desperate attempt to get the business flowing once again.

Less than twelve hours later, LeGallais woke up to something she could never have imagined; the video was seen more than 5,000 times, and the restaurants’ phone was ringing off the hook.

But despite most recent orders, LeGallais says she is still just trying to make it to May; that’s when the warm patio season typically gets going.

“We kind of use the hashtag ‘makes it to May’ because that’s when our patio opens and warmer weather comes, and whatever stage the lockdown is at, we have faith that the patio will be open for at least that,” she says.

The same goes for many of the restaurants that are still open in downtown.

Ricalis owns three establishments in the downtown core, and so far, take has been good to him, but he says he’ll agree to anything to get people back.

“Patio season would be great, but I’d rather see people inside the restaurants myself,” says Ricalis. “Every bit helps for sure you know even the ten people helped you just selling some alcohol and stuff like that it does help.”

On Monday night, Barrie city council will discuss the possibility of opening patios as soon as April 1st. It may also consider waving any fees associated with the patio permits this summer