The ROG Phone 3 launched yesterday and the web is already full of reviews, one of which is DxOMark’s audio review. The review tells us how great ASUS’s latest gaming flagship phone is with respect to audio performance. DxOMark has rated the ROG Phone 3 high, ranking it second with a score of 75 behind the Xiaomi Mi 10 Pro. The test involved measuring the performance in terms of recording with its built-in microphones and how well it plays back audio through its speakers.

The ROG Phone 3 packs stereo front-facing cameras with Dirac Research immersive audio technology. It also has four microphones for 3D recording. It doesn’t have an audio jack but some of the accessories made for it allow you to use an audio jack. However, there is a 3.5mm to USB-C adapter in the box as standard.

With respect to playback, the ROG Phone 3 scores 75 points. Its strong bass helps with the frequency balance and dynamics earning it a score of 72 in both categories, even tying with the Mi 10 Pro in the latter. Its volume is also said to be good such that you can’t even block out the speakers completely when watching movies, playing games, or listening to audio files.

DxOMark also praised the recording prowess of the phone. Scoring 74 points in total, the ROG Phone 3 is said to be one of the best phones they have tested for recording. Volume is consistent across all scenarios test and distortion is practically unnoticeable.

The conclusion says the ROG Phone 3 exceeds its predecessor in almost all categories and earns the second spot on the list. If you want, you can read the full review as we have only mentioned the key points above. We look forward to DxOMark’s camera review of the flagship. 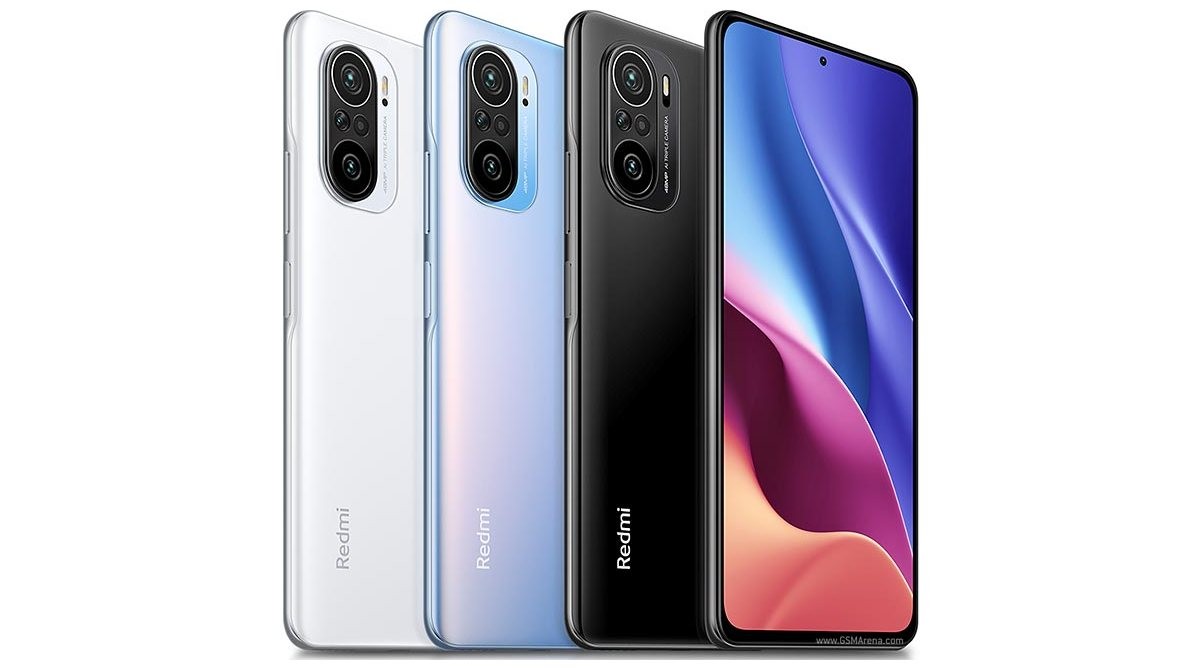 As social media platforms race forward to fill the physical gaps left behind in the wake of the Covid-19 pandemic and our year of quarantine and distancing, today Instagram announced the launch of Instagram Live Rooms—an enhanced and expanded Instagram Live where up to four guests can converse onscreen in a livestream, broadcast to their followers and the world.

“We hope that doubling up on Live will open up more creative opportunities—start a talk show, host a jam session or co-create with other artists, host more engaging Q&As or tutorials with your following, or just hang out with more of your friends,” the announcement reads.

Over the past few weeks, as audio group chat platform Clubhouse climbed towards and surpassed a US$1 billion valuation, other social media platforms have unleashed a spate of community-orientated features. Last week, Twitter unveiled its plans for both “Super Follows,” gated paid content, and communities, a to-be-clarified function that industry experts predict will be “a more private and more controlled way for communities to get together on Twitter outside the public view,” according to Recode.

On Instagram, Live Rooms will allow a room initiator to invite up to three additional guests to share the stage, and livestream viewers will be able to buy “badges” for the hosts. Hosts will also have access to live shopping and fundraiser tools, and the platform promises to explore moderator controls (it works great on Clubhouse) and additional audio features.

“We want Instagram to be the best place for creators to have meaningful conversations with their audiences and each other, and we designed this new update with safety in mind,” the announcement reads.

As for the moderation tool: “People that are blocked by any of the active participants in the Live Room will not be able to join the Live. Guests who have had live access revoked because of violations of our Community Guidelines also won’t be able to join a Live Room. Features that are currently available to Live hosts, such as the ability to report and block comments, and apply comment filters will also be available to hosts of Live Rooms.”

To activate a live room with up to four participants, user should initiate lives and tap to add speakers and guests from their followers list. The app will notify all speakers’ followers, making multiplayer livestreams “a great way to increase your reach,” according to Instagram.