She is visiting both countries this week and says there is an appetite for liquefied natural gas from Canada, beyond a looming megaproject.

A major export terminal is set to open in 2025 in Kitimat, B.C., with Japanese and Korean companies holding a 20 per cent stake.

Joly says projects like this will help Canada shore up energy security in the region, where China and Russia have been growing more assertive.

She says a series of missiles that North Korea launched over Japan this month loomed large in her talks with local officials.

The ongoing trip is meant to build on close ties with allies, ahead of an Indo-Pacific strategy that should outline Ottawa’s approach to dealing with China.

This report by The Canadian Press was first published Oct. 13, 2022.

Trudeau made the announcement at the Biosphere environment museum in Montreal accompanied by Indigenous leaders and federal Environment Minister Steven Guilbeault as a UN meeting on global biodiversity, known as COP15, takes place in the city.

Trudeau said the four projects — which will be located in British Columbia, the Northwest Territories, northern Ontario and Nunavut — will be developed in partnership with the communities in question.

Chief Jackson Lafferty, of the Tlicho government in the Northwest Territories, said Indigenous groups have long been working to protect their lands and water but have lacked the resources and tools to fully do so.

Lafferty, who attended the announcement, called the funding “a significant step forward on a path to reconciliation across Canada.”

Among the projects to be funded is a marine conservation and sustainability initiative in the Great Bear Sea along British Columbia’s north coast, championed by 17 First Nations in the area.

Another project includes protection for boreal forests, rivers and lands across the Northwest Territories, spearheaded by 30 Indigenous governments.

Funds will also go to an Inuit-led project involving waters and land in Nunavut’s Qikiqtani region and to a project in western James Bay to protect the world’s third largest wetland, led by the Omushkego Cree in Ontario.

Trudeau told reporters that the exact details of the agreements have yet to be worked out — including which portions of the lands will be shielded from resource extraction.

The Indigenous partners, he said, will be able to decide which lands need to be completely protected and where there can be “responsible, targeted development.”

“We know we need jobs, we know we need protected areas, we know we need economic development,” he said. “And nobody knows that, and the importance of that balance, better than Indigenous communities themselves that have been left out of this equation, not just in Canada but around the world, for too long.”

Dallas Smith, president of Nanwakolas Council, said the B.C. funding to help protect the Great Bear Sea would allow Indigenous groups to build on previous agreements to protect the terrestrial lands of Great Bear Rainforest, which were announced about 15 years ago.

“I did media all over the world, and I got home and my elder said, ‘Don’t sprain your arm patting yourself on the back, because until you do the marine component, it doesn’t mean anything,'” he said.

Grand Chief Alison Linklater of the Mushkegowuk Council, which represents seven Cree communities in northern Ontario, said their traditional territory includes ancient peatlands that store “billions of tons” of carbon, as well as wetlands that are home to many migratory birds and fish, and 1,200 kilometres of coastline.

She said caring for the lands is one of her sacred duties as grand chief and one of the main concerns of the people she represents.

“Without our lands and waters we do not exist,” she told the news conference.

In a statement, the federal government said the program would employ a “unique funding model” bringing together government, Indigenous Peoples, philanthropic partners and other investors to secure long-term financing for community-led conservation projects.

The government did not specify how much of the funding would be allocated for each project.

Here is a list of British Columbia Premier David Eby‘s ministers following his first major cabinet shuffle since taking over as leader:

Minister of state for trade — Jagrup Brar (new to cabinet)

Transportation and Infrastructure (BC Transit and Translink) — Rob Fleming (unchanged)

This report by The Canadian Press was first published Dec. 7, 2022 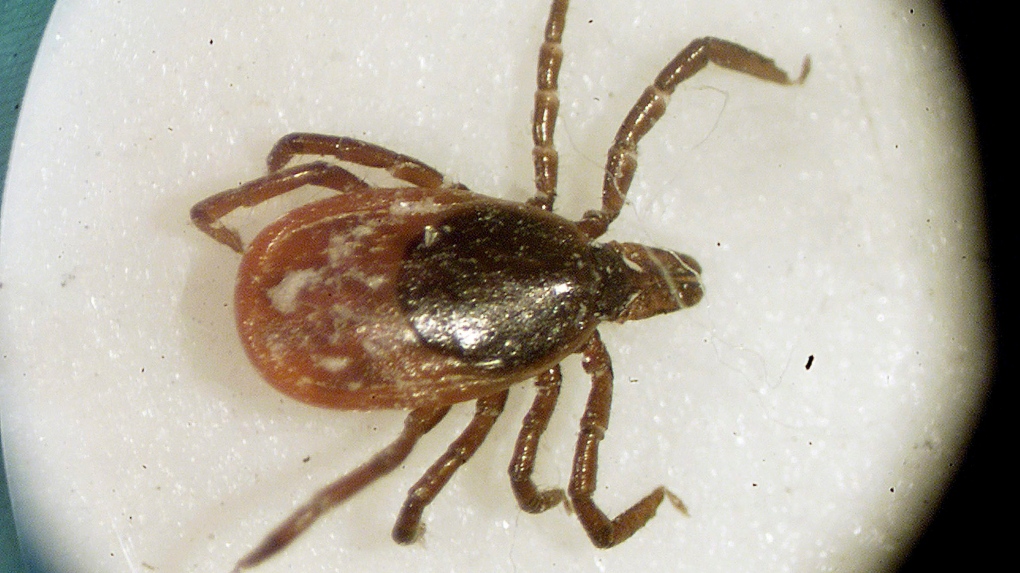