SACRAMENTO TO HOST THE

California State University, Sacramento and national nonprofit, Street Soccer USA, will host the tournament in July 2023 with the action taking place on campus at the iconic Hornet Stadium. The Homeless World Cup brings together a network of Homeless World Cup Member Countries from around the globe to celebrate the beautiful game.

The Homeless World Cup is a unique and pioneering tournament that uses football to inspire and demonstrate the power of sport in changing people’s lives. After the postponement of three tournaments since 2019 due to the Covid-19 pandemic, today’s announcement is a step in the right direction for the Homeless World Cup and its 70+ Member Countries as the much-loved tournament returns to the global stage. Sport for social change nonprofit and the Homeless World Cup’s American partner, Street Soccer USA will organise the event and field the US Men’s and Women’s national teams.

The tournament will take place from Saturday 8th July – Saturday 15th July 2023 at California State University, Sacramento as well as the venue for the games, the university will also accommodate the visiting countries from across the globe and their players on campus.

Mel Young, Homeless World Cup President and Co-Founder, said: “Since 2003 we have proved that the power of football can change lives and through our annual tournament and our partnerships across the world, we are committed to tackling and ending homelessness.

“Everyone at the Homeless World Cup, our global Member Countries and our loyal supporters have deeply missed our annual tournament, so we are delighted, excited and encouraged to be in a position to announce alongside our partner Street Soccer USA that the state capital of California, Sacramento and California State University, Sacramento will be hosting the Homeless World Cup in 2023.”

California State University, Sacramento President Robert Nelsen said: “The University’s role as tournament host is another example of its commitment to building deep and meaningful connections in our community and beyond.

“I am proud that we will host the Homeless World Cup in 2023, and I look forward to welcoming athletes from around the world to the Sacramento State campus. This event will reimagine the conversations surrounding the global issue of homelessness while transforming the lives of the athletes as well as the spectators.”

Lawrence Cann, Street Soccer USA Co-founder and President said: “Hosting the Homeless World Cup for the first time in the United States is a signal of Street Soccer USA’s ambition to drive social impact through soccer at scale and from the bottom up.

“Be prepared to feel the true power of teamwork and community before, during, and after this one of a kind event. The Homeless World Cup places those across the world who are most in need at the very centre of our attention and showcases not their challenges, but their abilities and humanity. We are grateful to the leadership of Sacramento State University and excited to partner with them to host the event to and ensuring its legacy in the California capital.”

The Homeless World Cup is an annual, world-class, international football tournament. Every year, teams of men and women who are homeless or have experienced homelessness get the chance to represent their country during the tournament.

Follow us on our social media channels for future updates

Street Soccer USA is a national 501c3 nonprofit dedicated to fighting poverty and strengthening community through soccer in more than a dozen U.S. cities. Street Soccer USA holds Cups, builds Street Soccer Parks, and develops programs in the least served neighborhoods across the country, increasing access to the world’s most popular game and using soccer as a tool for youth and community development. 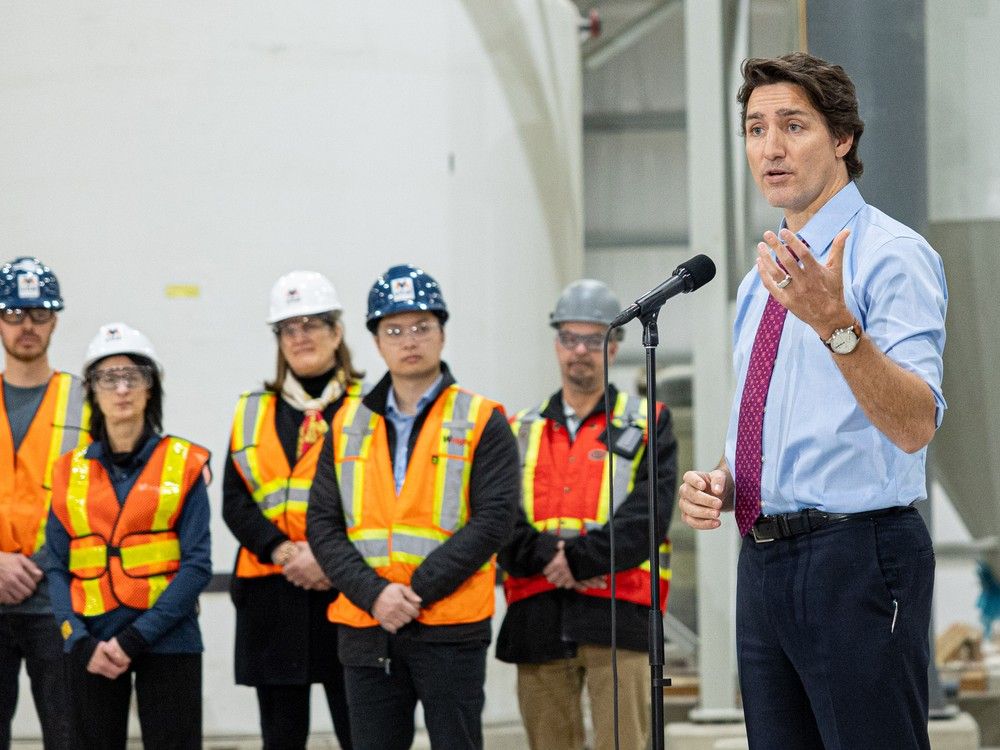 Politics Briefing: Canada will send four of its Leopard 2 tanks to Ukraine – The Globe and Mail

Get your top stories in one quick scan – CBC.ca