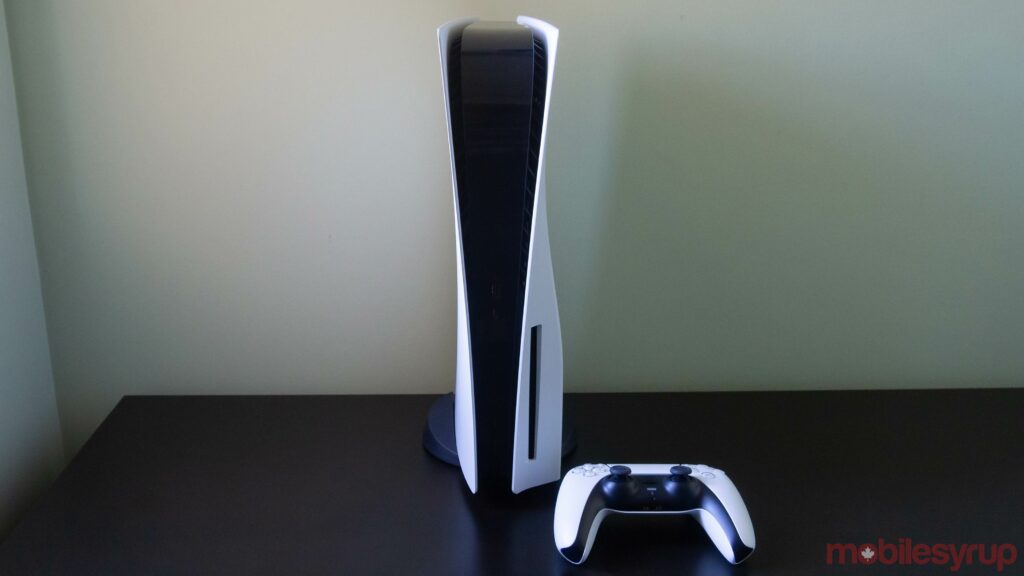 It’s important to note that there are two models on the market at launch.

There’s a $629 CAD standard model on top of a $499 ‘Digital Edition’ that does not include a disc drive, meaning games must be downloaded from the PlayStation Store (or streamed via PlayStation Now). Otherwise, both consoles have the exact same specs, including the highly talked about speedy SSD.

Keep in mind that stock will be extremely limited for both models, especially as Sony says it’s seeing far higher demand for the PS5 than what the PS4 experienced in 2013. On top of that, Sony has required that all PS5s be sold online in Canada and the rest of the world to encourage physical distancing amid the ongoing COVID-19 pandemic. Stores will only sell consoles to you if you already had placed an in-store pre-order.

That said, retailers will have more stock going up online at different times on launch day. For example, Toys R Us will sell the PS5 at 9am ET, while EB Games and The Source will have more units go live at 11am ET. Stay tuned to MobileSyrup for up-to-date news on availability.

Meanwhile, here are the prices of the PS5 accessories:

The Pulse 3D is one of the compatible headsets required for 3D Audio, which offers deeper directional audio and surround sound in select games. Native TV support for 3D Audio is coming sometime in the future.

PS5 now available to order from Toys R Us Canada 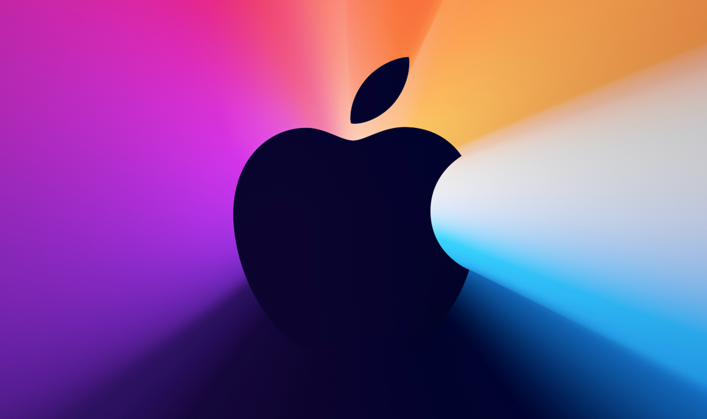 It’s Black Friday, which means it’s time for larger-than-usual discounts on Apple products. We have a more general roundup of the best Black Friday tech deals on the site, but because we know many people are specifically looking to grab new Apple gear this holiday season, we’re giving special mention the best Apple deals we’re seeing this Black Friday.

Apple tends to be stingier than most this time of year when it comes to deals, typically offering modest price drops and gift card incentives. That’s still the case with many devices this year, particularly when it comes to the latest crop of iPhones, but there are still a few eye-catchers worth noting.

One example is a new low price on Apple’s AirPods Pro, as the wireless noise-cancelling earphones are currently available for $170 at Amazon. That’s $80 off Apple’s MSRP. Amazon lists the device as “temporarily out of stock” as of this writing, but if you don’t mind a wait, you can still lock in a purchase at the discounted price. The standard AirPods, meanwhile, are down to $110, which is $10 off their all-time low. If you prefer something more workout-friendly, select colors of the Beats Powerbeats Pro—another set of true wireless earbuds we’ve recommended—are down to $160. That’s the lowest price we’ve tracked.

Beyond that, B&H and Adorama are offering modest $100 discounts on the latest round of Macs equipped with Apple’s own M1 silicon, though again it looks like you’ll have to wait a bit for actual shipping details, since the devices currently appear to be backordered.

The new Apple Watch Series 6, meanwhile, is down to a new low of $330 in select finishes, while the latest iPad Mini is $5 off its all-time low at $335. We’re also seeing a modest $30 price drop on the most recent iPad Air, which we reviewed favorably earlier this month. You can find our full Apple deals roundup below, and we’ll be sure to update this post if any new worthwhile offers arise over the course of the day.

Note: Ars Technica may earn compensation for sales from links on this post through affiliate programs.

Black Friday researchers are reviewing all the top trampoline deals for Black Friday & Cyber Monday 2020, including all the best sales on Skywalker & My First Trampoline. Shop the best deals in the list below.

Black Friday & Cyber Monday LG TV deals are live. Find the best discounts on 65, 55 and 77-inch LG TVs. View the full selection of deals by clicking the links below.

Is it RIP for Rogers Centre? – Toronto Sun