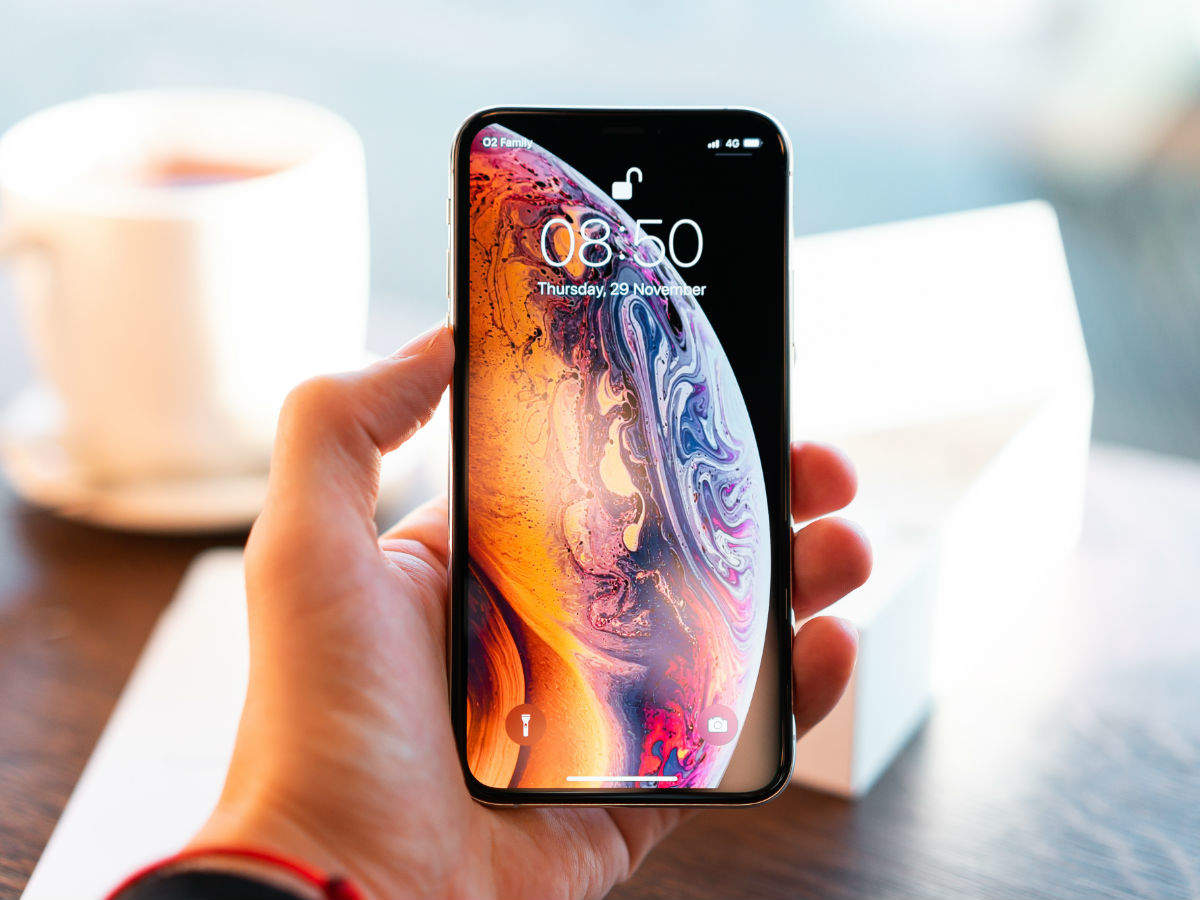 Apple has initiated a free replacement program for smart battery cases of some of its iPhones, as per a report by Engadget. The iPhone models chosen by Apple are the iPhone XS, iPhone XS Max and iPhone XR. All the three handsets came out in 2018.

The Cupertino-based tech giant says that the battery cases that it made between January 2019 and October 2019 are the ones that have been affected, regardless of the colour options they come in, which are three: Black, Pink and White. The issues that have riddled these smart battery cases are that they are either not charging the iPhones properly, not charging them at all, charging themselves intermittently or not getting properly charged themselves.

The company will replace the defective cases with new ones and even plans to dispose of the old in an environment-friendly way. “Apple has determined that some Smart Battery Cases made for iPhone XS, iPhone XS Max, and iPhone XR may experience charging issues,” the company stated on its support page for the smart battery case replacement program

To replace such a defective unit, users need to deposit it at an Apple Store or an officially authorised Apple service locations. The free battery case replacement program covers all the smart battery cases of the three above mentioned iPhones “for 2 years after the first retail sale of the unit.”

Google Answers How to Optimize for BERT – Search Engine Journal

Apple today continued with its long-running “Shot on iPhone” series, uploading another “Experiments” video that focuses on the camera capabilities of the iPhone 13 Pro.

The “Movie Magic” video features Dong Hoon Jun and visual artist James Thornton explaining how they shot a short sci-fi film. The video highlights various effects that can be captured with the ‌iPhone 13 Pro‌ and a set of props like hyperspeed, an outer space look, anti-gravity, a cloudscape, and more.

Apple today shared another video in its ongoing Shot on iPhone series, with the new ad focusing on filming techniques to demonstrate how easy it can be to make a movie on an iPhone.
The video walks through using the Ultra Wide camera for unique perspectives and it demonstrates different lighting effects that can be used to make a cinematic feel.
There’s a technique on a DIY crane shot…

iPhone 13 Pro models feature an upgraded Ultra Wide camera with autofocus that enables macro photography, allowing users to take close-up photos of flowers, insects, and other objects that are as close as 2cm to the camera lens.
Apple’s Macro Mode is limited to iPhone 13 Pro models, but those with older iPhones can now get in on the action, as Halide today announced that it has updated its…

You Could See Your Doctor Using an iPhone 13 Soon: Here’s Why

An iPhone 13 feature “will innovate patient eye care and telemedicine,” according to a San Diego-based doctor who has found an unexpected use for one of the device’s new abilities.
Detailed in a post on LinkedIn, opthalmologist and digital health specialist Dr. Tommy Korn explained that he has been using the iPhone 13 Pro Max to take high-quality macro images of patients’ eyes.
The iPhone …

Apple today published a seven minute video positioned as a tour of the iPhone 13 and 13 Pro, with the walkthrough coinciding with the pre-orders that are now live.
Filmed at the Tower Theater Apple Store in Los Angeles, the tour highlights the four available sizes, camera technology like Cinematic Mode and improved low-light performance, the Ceramic Shield display and IP68 water resistance,…

Apple today released the third beta of iOS 15.1 to developers for testing purposes, and the update introduces some new camera features for iPhone 13 Pro users.
ProRes Video
Today’s beta adds support for ProRes video capture with the standard iPhone camera app. It can be toggled on by opening up the Settings app and selecting the “Camera” section. From there, tap on “Formats” and toggle on…

Users considering purchasing the iPhone 13 Pro or iPhone 13 Pro Max with the base level 128GB of storage should be aware that it misses out on functionality that comes with higher storage configurations.
One of the main new features to come to the iPhone 13 and iPhone 13 Pro Max this year is ProRes video recording capability. Aimed at professional videographers, the ProRes codec offers…

It’s iPhone 13 launch day, and customers around the world are receiving their iPhone 13, 13 mini, 13 Pro, and 13 Pro Max orders, plus the new devices are also in Apple retail locations. We picked up one of the new iPhone 13 models and both of the iPhone 13 Pro models for a quick unboxing and an honest overview of the feature set.
Subscribe to the MacRumors YouTube channel for more videos. …

AirPods 3 make it easier to skip songs. Here's how to use the force sensor – CNET

Apple unveiled the AirPods 3 on Monday at its October launch event (here’s how to buy the new AirPods). The latest wireless earbuds sport a new design, spatial audio for a more immersive listening experience, faster charging and better battery life, as well as sweat and water resistance.

Apple’s force sensor, featured on the AirPod Pro stem, is also now available on the AirPods 3, which means it’s easier to play or pause music, skip songs (or audiobooks and podcasts) and answer and end calls.

Here’s how it works.

For more, check out how to buy the new AirPods 3 and everything that was announced at Apple’s October event.

A bipartisan group of 38 U.S. House lawmakers on Thursday urged leaders in Congress to immediately set a path to advance legislation providing $52 billion for U.S. semiconductor production including $2 billion in support for chips used by the automotive industry.

The  U.S. Senate voted 68-32 in June to approve a sweeping package of legislation intended to boost the country’s ability to compete with Chinese technology, including providing $52 billion for chips, but the measure has stalled in the House.

The House lawmakers in a letter warned of the “dire consequences the automotive industry as a whole—and the nation—faces if we fail to advance legislation soon.”