Taking a look back at another week of news and headlines from Cupertino, this week’s Apple Loop includes the iPhone 15’s massive upgrade, the pricey iPhone 15 Pro, the cheaper AirPods Lite, Apple’s display ambitions, the mixed reality headset really is coming this year, Mac Pro disappointment, and Apple’s entertainment success.

Apple Loop is here to remind you of a few of the very many discussions that have happened around Apple over the last seven days (and you can read my weekly digest of Android news here on Forbes).

Apple Takes Control Of Your Display

Apple will be using the Apple Watch Ultra and other high-end wearables to introduce its own designs of microLED displays, presumably with a view to using its own designs on larger displays in more popular products:

“The screens upgrade the current OLED — organic light-emitting diode — standard to a technology called microLED, and Apple plans to eventually bring the displays to other devices, including the iPhone.”

Update: Sunday January 15th: Bloomberg’s Mark Gurman has offered more details on Apple’s plans to bring this new display technology to its product line. As expected the smaller displays on the Apple Watch range, especially the premium-level Apple Watch Ultra, will debut these brighter and more vivid screens before they roll out across the rest of Apple’s portfolio:

“The screens will show up first in an update to the Apple Watch Ultra currently planned for the end of 2024. I’d expect them to then make their way to the iPhone a few years after that, and maybe, one day, iPads and Macs.”

Apple is preparing to make a major change in its approach to the iPhone camera; with the iPhone 15 family, the camera will be upgraded to a 48-megapixel primary camera… up from the long-established 12-megapixel:

“…this will be a three-staked sensor, like its Pro predecessors, which is a major surprise given its additional cost compared to the long-running 12-megapixel sensors Apple had been using. Pu also states that the iPhone 15 and iPhone 15 Plus models will move to USB-C, an upgrade initially thought to be Pro-only.”

Those looking to upgrade to the iPhone 15 may have been hoping for Apple to hold pricing steady for another year, but the margins look to be too tight. Get ready for the prices – especially of the Pro models – to rise dramatically.

Is Apple preparing a new AirPods product to launch at $99, as opposed to one that is a year old and discounted to $99? That’s an intruifging possibility put forward by analyst Ming-Chi Kuo. Forbes’ David Phelan looks at the potential:

“Given this predicted price point it seems to me we should imagine that Apple will introduce something reasonably basic, though not necessarily as simple as the second-gen AirPods which, obviously, would disappear when the budget version appears. Newer tech is likely though the enhanced audio and other features introduced in the third-gen AirPods would be absent. I’d also expect the design to match the current second-generation version. A bit like the way the SE iPhones have taken an earlier design and updated the tech on the inside.”

The Headset Is Really Really Coming This Year

The latest details on Apple’s mixed reality headset – the game-changer in this space if you read the runes in just the right way – will be launched in Spring this year – ahead of the Worldwide Developer Conference – before a commercial release later in the year. That should give developers time to come up with at least one good reason to buy the headset.

“Apple has been rumored to announce its AR/VR headset for the last several years, with 2023 seeming to be the year it finally happens. According to [Bloomberg Analyst Mark] Gurman, Apple is already working with several “high-profile developers” on experiences and apps for the new headset and the xrOS operating system. Apple’s first headset is expected to be a high-end and niche product, tailored towards professionals and developers before a more consumer-friendly headset launches in the next several years.”

While we await the first Apple Silicon Mac Pro (that would be the Mac Pro Apple intimated would be here by the end of 2022), the design of the office-bound powerhouse has leaked. Let’s just say 2019 called and wants its box back.

“In another disappointment, the new Mac Pro will look identical to the 2019 model. It will also lack one key feature from the Intel version: user-upgradeable RAM. That’s because the memory is tied directly to the M2 Ultra’s motherboard. Still, there are two SSD storage slots and [spaces] for graphics, media, and networking cards.”

Apple continued to make waves in the entertainment industry during 2022, and is quick to point out its success stories. Quoting 900 million subscriptions across all Apple Services, there are a lot of eager consumers looking for content:

“When we started Apple TV+ a few years ago, we did so to tell stories that reflect our broader humanity. And whether it was CODA winning the Oscar for Best Picture or Ted Lasso winning back-to-back Emmys for Best Comedy, we have seen, in so many ways, the validation of this kind of storytelling and the strong desire for more of it.”

Apple Loop brings you seven days worth of highlights every weekend here on Forbes. Don’t forget to follow me so you don’t miss any coverage in the future. Last week’s Apple Loop can be read here, or this week’s edition of Loop’s sister column, Android Circuit, is also available on Forbes.

Gen Z has a new ‘vintage’ technology to obsess over 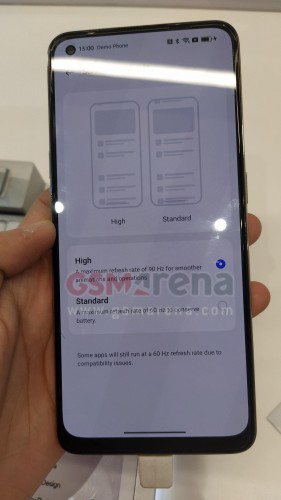 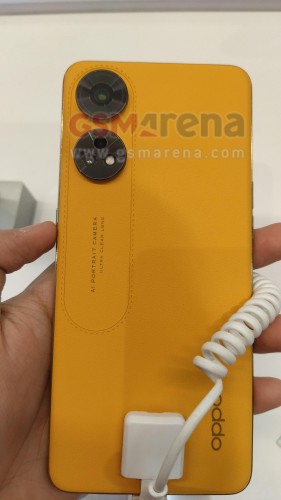 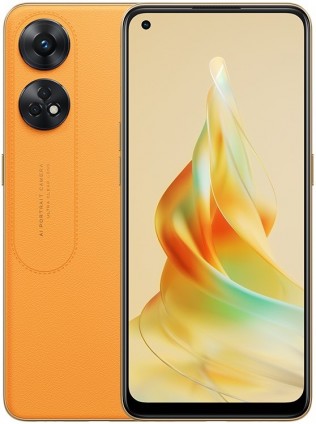 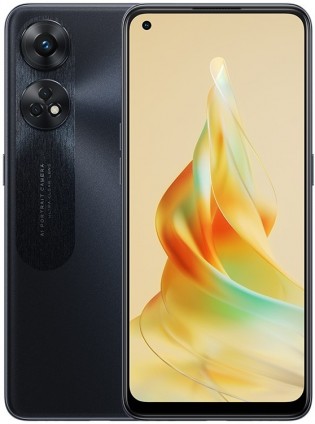 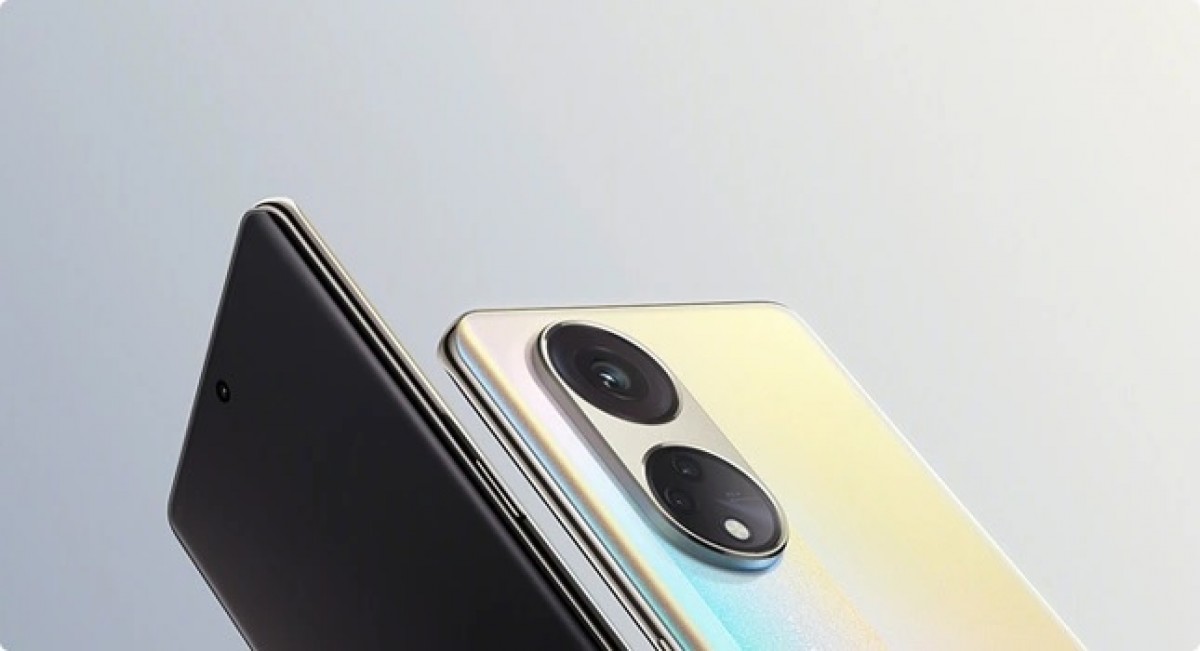