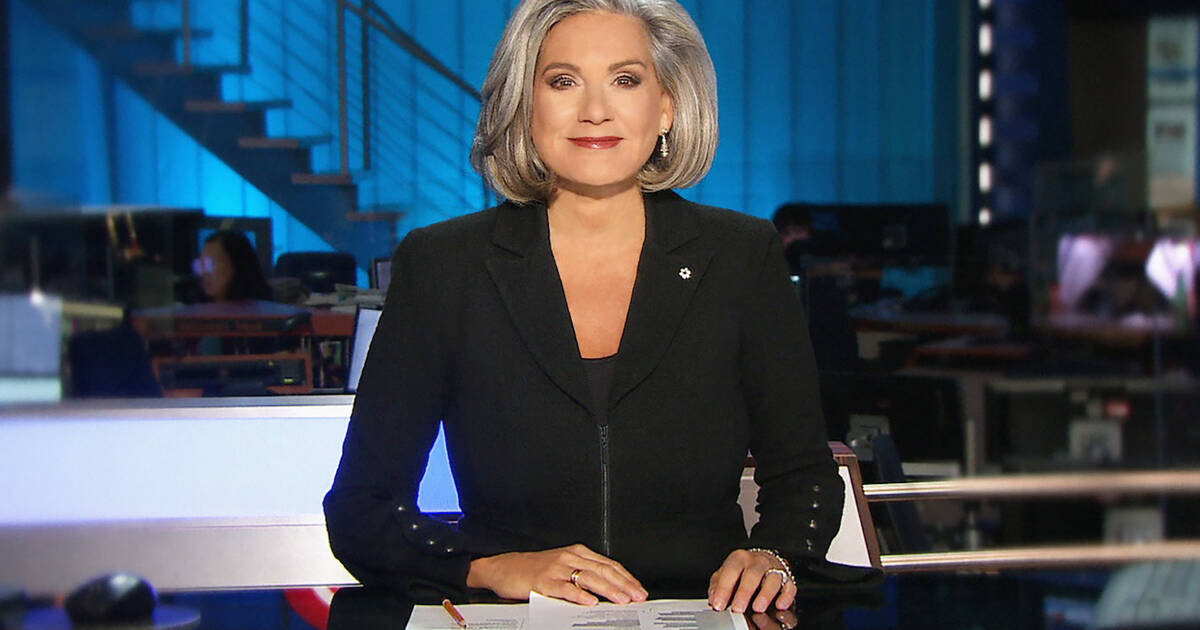 It’s been months since the abrupt termination of longtime CTV anchor Lisa LaFlamme, and a new internal memo reveals that former vice president of news at Bell Media, Michael Melling, has been permanently replaced.

“Michael Melling has been reassigned to VP Shared Services, and will not be returning to CTV’s news operations,” reads an internal memo from Bell Media seen by blogTO.

The internal memo stated that Richard Gray, Interim VP, News will be assigned to the role on a permanent basis.

Since LaFlamme’s ouster in August, Melling has received considerable backlash and been accused of orchestrating the dismissal after “butting heads” with the 35-year-long CTV journalist.

Just a few days after the journalist herself revealed that she’d been “blindsided” by the cancellation of her contract, Bell Canada CEO Mirko Bibic issued a statement on LinkedIn stating that Melling was “on leave effective immediately, pending the outcome of the workplace review that is proceeding.”

An independent third-party review of the CTV National newsroom was initiated in late August and conducted by leading employment lawyer, Sarah Crossley, according to the memo.

Crossley, along with a fellow associate conducted interviews with more than 100 members of the CTV National News team.

“The goal of this review was to gather information about the culture, environment and practices in the CTV National newsroom, with a view to identifying any issues, concerns or areas for improvement so that we could then work to address them,” reads the statement.

With the review now complete, Bell Media stated their commitment to developing an actionable, clear and timely plan.

Some key themes identified in the independent review include:

Some of the key actions listed to deliver on these objectives include:

The Algerian media are less free and less diverse than in some other North African countries. The authorities have blocked websites and detained journalists since the start of the Hirak protest movement in early 2019.

Popular privately-owned satellite TV channels operate alongside the state broadcaster. Officials aim to regularise the status of “offshore” private TV stations, which use foreign-owned satellites and do not fall under Algerian law.

With the exception of online stations, the state has a monopoly in the radio sector.

There were 37 million internet users by December 2021, comprising 83% of the population (Worldintnetstats.com). Facebook is the leading social network with 26 million subscribers by April 2022.

Your Weekend Reading: Nobody Knows Where the US Economy Will Land – Bloomberg