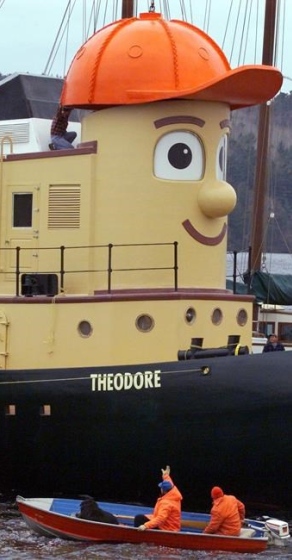 HALIFAX — The Theodore Tugboat replica that has long been a children’s favourite in the Halifax harbour is being put up for sale as COVID-19 causes a crash in tourism revenues in Nova Scotia.

The owners, Ambassatours Gray Line, are selling the vessel, which is a life-sized version of the TV character.

Company CEO Dennis Campbell says the firm was thinking of selling before the pandemic, as they had to subsidize the boat’s daily tours due to reduced demand.

Now, with COVID-19 causing huge reductions in travel to the province, Campbell says the company can’t afford to keep operating the tug at a loss.

He says he’s open to an out-of-province buyer, but is hoping a local group can find a way to continue operations in some form.

“With a severe reduction in visitation to the waterfront, due to COVID-19, we’re encouraging Theodore, now age 20, to start a new life chapter,” Campbell said.

Theodore Too, the vessel’s official name, was built in Dayspring, N.S., in 2000 as a replica of the title character of the children’s TV show, which aired on CBC TV between 1993 and 2001.

In the early years, the replica spent summers on the Great Lakes in Ontario and on the eastern seaboard of the United States and Canada, promoting tourism in Nova Scotia.

From the mid-2000s onward, the tugboat hosted child-themed tours of the Halifax harbour, with passengers including former fans of the television show.

However, Campbell notes that most children who watched the program in the 1990s are now in their 30s, and demand for tours has significantly decreased in recent years.

In an interview, Campbell said potential uses for the vessel range from a waterside cafe to a summer ferry, as the boat can carry up to 49 passengers.

At present, with social distancing rules in effect, the vessel could only take about 12 people per trip, he estimated.

He said the vessel has received full marine maintenance annually.

Campbell estimated a new owner would face monthly expenses of more than $2,000 to maintain it while dockside as a new use is developed.

Theodore Too is listed with Scruton Marine, marine brokers and consultants who specialize in the sale of commercial marine vessels.

This report by The Canadian Press was first published July 17, 2020. 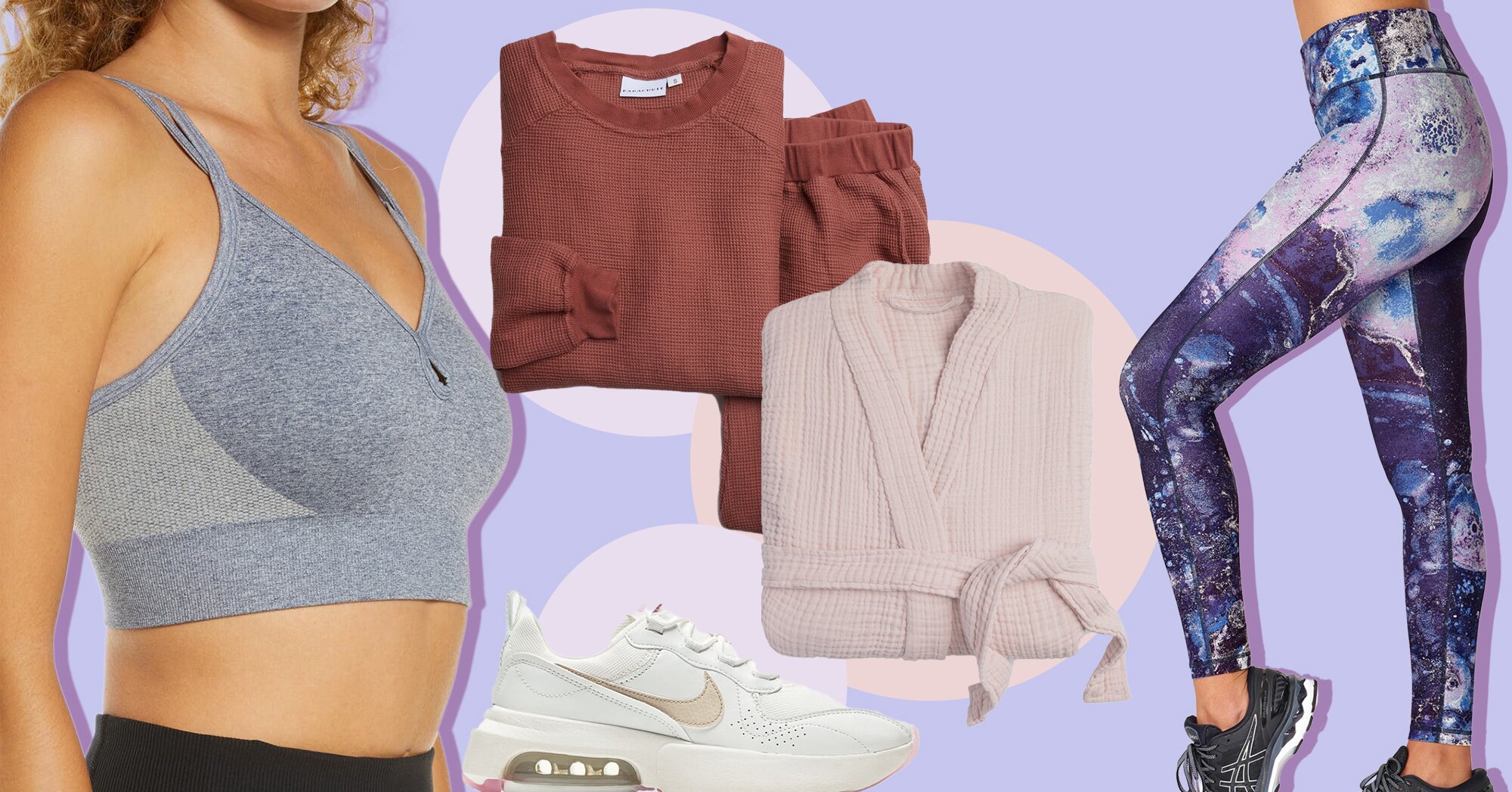