MiHoYo has confirmed the release time and date for the Genshin Impact event which will bring new Pyro character Yoimiya to the game.

The five-star Pyro will be arriving during the event from 5 PM BST on August 10, and will remain available until August 31 at 13:59 BST.

A short cinematic trailer was previously revealed for Yoimiya, titled The Queen Of Summer On Narukami Island. The video detailed her backstory and life on Narukami Island, showing off her archery abilities by shooting off fireworks.

Yoimiya made her first appearance in the free-to-play RPG in Patch 2.0, ‘The Immovable God and the Eternal Euthymia’ which also saw the addition of Genshin Impact‘s Japanese-inspired region, Inazuma.

On the official Genshin Impact website, Yoimiya is described as “the most skilled pyrotechnician in Inazuma” and is known as the “Queen of the Summer Festival”.

A lengthy character biography has also been released on the Genshin Impact blog, giving more details about the latest character to appear in the game.

Players will get a chance to roll for Yoimiya during the banner, using in-game Primogems. Yoimiya is the third five-star character to join the ranks after Patch 2.0 along with Kaedehara Kazuha and Kamisato Ayaka.

Four-star ninja Sayu will also be available during the event alongside Yoimiya.

Meanwhile, MiHoYo and Guerrilla Games have teamed up in a new crossover event to bring Horizon Zero Dawn protagonist, Aloy, to Genshin Impact.

Gameplay footage of the crossover has already been leaked, giving players a first look at her character model and abilities during an 18-second clip.

Apple to begin scanning iPhones for images of child sexual abuse: Why its latest move is drawing backlash – Times Now 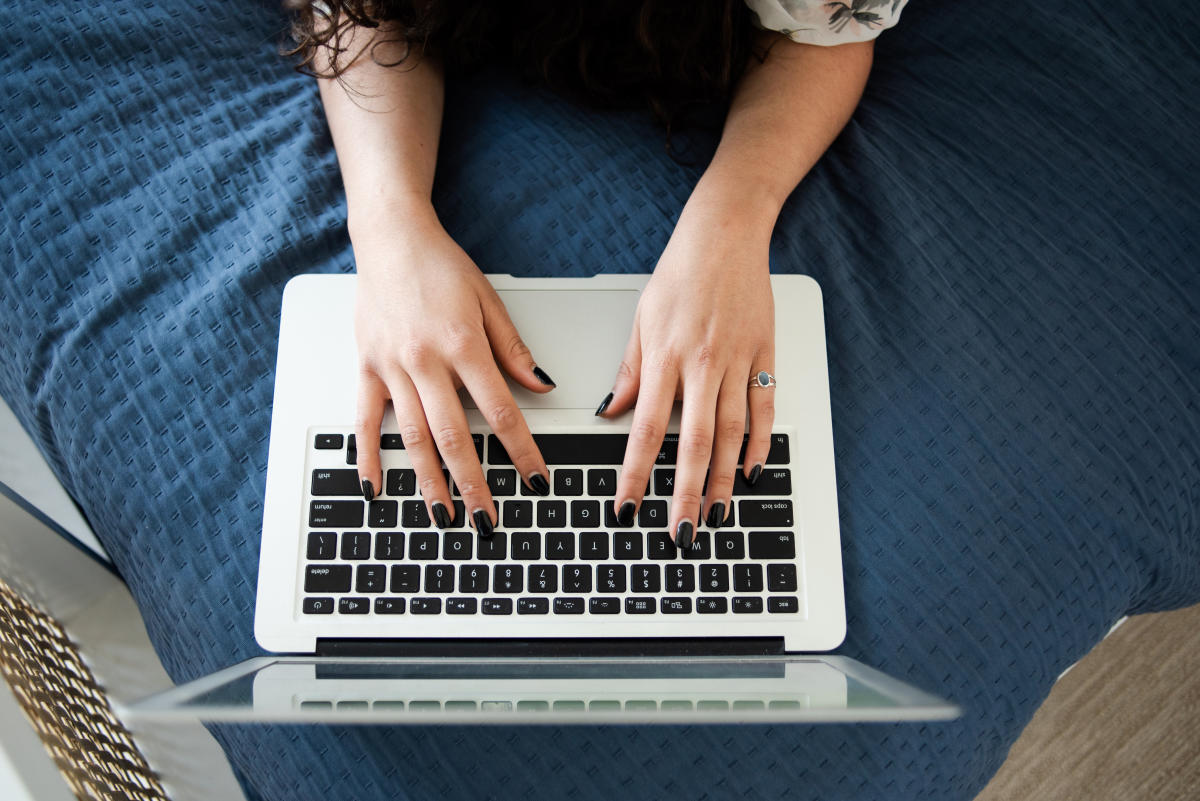