After acquiring Fitbit over a year ago, Google is finally preparing to launch its own smartwatch this year, at the Google I/O event in May this year. Called the Pixel Watch, the new wearable from Google has been built around Google’s new Wear OS platform and aims to give the best wearables experience on Android.

A leak by 91Mobiles shows that the Pixel Watch has several key integrations from Fitbit, and the new leaks of the design also show that Google is displaying these integrations rather prominently. The watch will come with the latest version of the Wear OS, the yet-unannounced variant called the Wear OS 3.1.

The circular face will most likely be a bezel-less design. This was possible only because of the fact that Google has gone for a curved display that tapers into the body of the watch at the edges. The Pixel Watch also features a rotary crown which also doubles up as a button, just like an Apple Watch. What functionalities does the button serve and whether it can be remapped or not, remains to be seen. The fact that Google has been gearing up to launch a smartwatch of their own became obvious when after months of discussions, they finally acquired Fitbit in 2021 for $2.1 Billion. Despite its acquisition, Google has continued with the Fitbit brand and will be launching newer models under the brand that will be powered by the new Wear OS.

Wear OS 3 debuted with the Galaxy Watch 4 last year. However, has there been no update as of yet. Also, the Wear OS we have been seeing has had Samsung’s own skin on it. Samsung Watch 4 was the first smartwatch to come with Wear OS 3, but with Samsung’s own skin.

At the time of the acquisition, Rick Osterloh, Google’s vice president of devices, put out a statement, saying “We’re confident the combination of Fitbit’s leading technology, product expertise, and health and wellness innovation with the best of Google’s AI, software, and hardware will drive more competition in wearables and make the next generation of devices better and more affordable.”

Apart from the Pixel Watch, Google will also be launching the low-cost Pixel 6a, which will be powered by the same Tensor processor that is found in Google’s current flagship, the Pixel 6.

World of Warcraft expansion: What is Dragonflight? What is a Dracthyr? – Deseret News 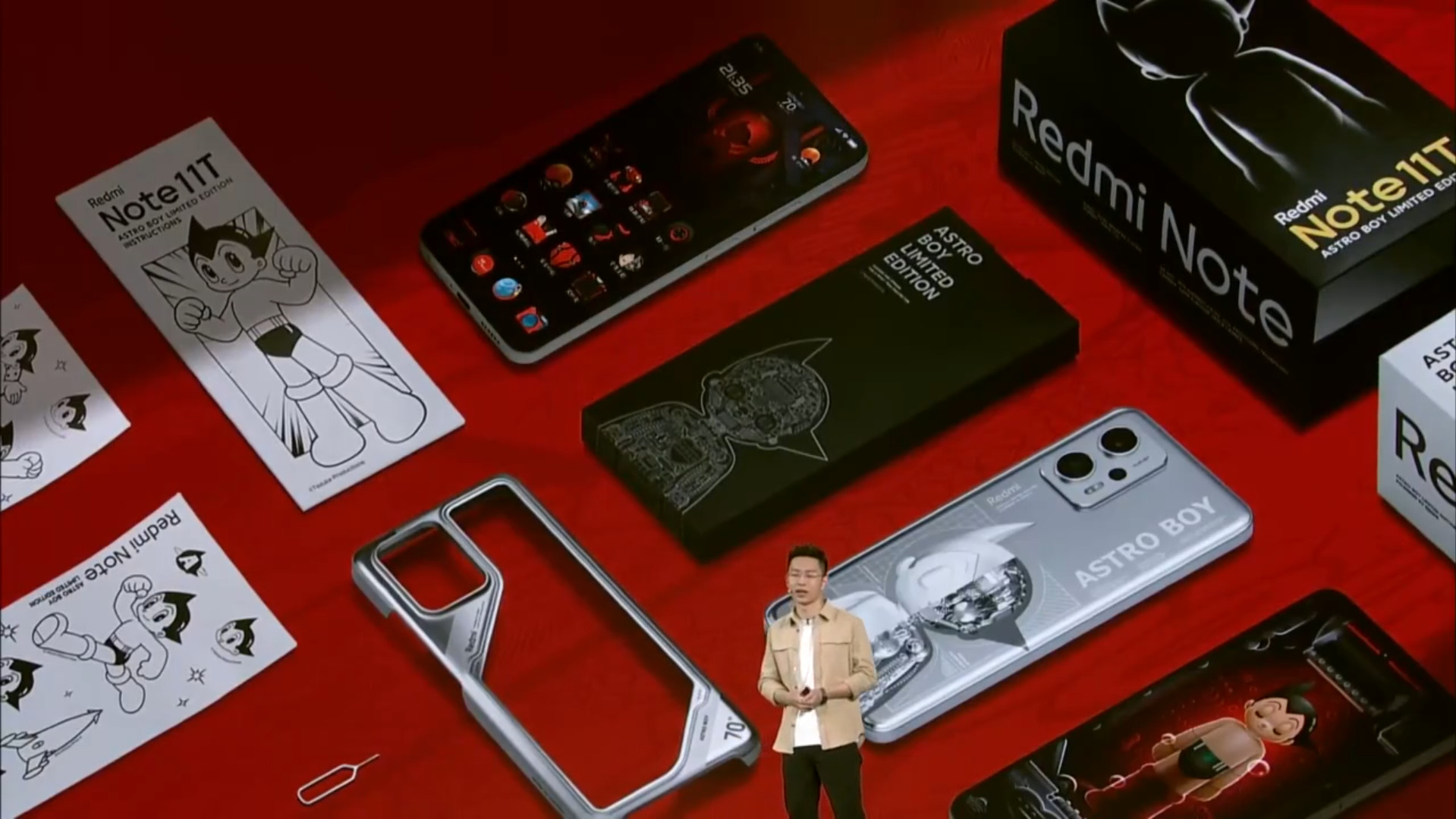