EDMONTON – An infectious disease expert at the University of Alberta says it’s shocking to hear about Canada’s first human case of a rare swine flu variant, but she expects it’s likely a one-off situation.

Dr. Lynora Saxinger, an associate professor in the department of medicine, wrote on Twitter “what fresh hell is this” when she first heard about the case in central Alberta.

She says it’s bad timing for the influenza case to happen during the COVID-19 pandemic, but it’s unlikely to be a big deal if it’s only the one case.

Alberta’s chief medical officer of health, Dr. Deena Hinshaw, has said the variant Influenza A H1N2 case was detected in mid-October after a patient showed up with flu-like symptoms in an emergency department.

Hinshaw said it appears to be an isolated case.

Saxinger says that the province’s preliminary investigation has been ongoing for weeks and it hasn’t found any evidence of spread.

“It’s likely to be just an oddity that doesn’t mean anything,” she said in an interview Thursday. “But the timing of it, coming during a coronavirus pandemic, is just unfortunate because people just don’t want to think about it.

“I don’t think they have to think about it, honestly.”

This report by The Canadian Press was first published Nov. 5, 2020. 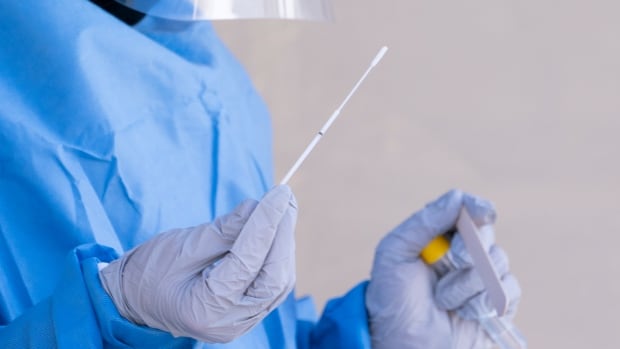 There are now more COVID-19 patients in Manitoba’s hospitals and intensive care units than ever before, the province’s top doctor says, after a week in which the number of people in hospital with the illness went up almost every day.

That trend continued on Friday, when Chief Provincial Public Health Officer Dr. Brent Roussin announced 361 people hospitalized with COVID-19, up from 357 on Thursday.

The record 55 intensive care patients with COVID-19 — 43 of whom are on ventilators — make up just under half of Manitoba’s critical care patients, Shared Health Chief Nursing Officer Lanette Siragusa said at the conference.

“I cannot emphasize enough the impact that these COVID numbers are having on our staff throughout the system,” Siragusa said. “They are tired, they are fatigued, they are stressed by the changes and the intensity that is upon them.”

The province’s critical care program is now working at 161 per cent of its pre-pandemic capacity, she said.

Projections released Friday suggest sweeping restrictions in Manitoba have barely kept the province from its worst-case scenario for daily COVID-19 cases, which assumes few restrictions and poor compliance in the province.

“It’s a scary thought to think about what would happen if we didn’t have the restrictions and if Manitobans weren’t doing their part,” Siragusa said.

Manitoba also announced on Friday that another 320 people have contracted COVID-19 and nine more have died.

The province’s latest coronavirus-linked deaths include a woman in her 50s from the Interlake-Eastern health region and four people linked to care home outbreaks across Manitoba, Roussin said.

Manitoba’s five-day test positivity rate — a rolling average of the COVID-19 tests that come back positive — is up slightly to 13.4 per cent, Roussin said. In Winnipeg, that rate dipped to 14. 6 per cent.

Of those, 8,535 are considered recovered from COVID-19, while 9,172 are still deemed active, though Roussin has previously said that number is inflated because of a data entry backlog.

An outbreak of COVID-19 has been declared at the Brandon Correctional Centre, which has been moved to the critical red level on the pandemic response system, Roussin said.

The deaths announced Friday, which bring the province’s total to 362, include two women in their 90s linked to Brandon’s Fairview Personal Care Home, Roussin said. The most recent deaths also include two other people linked to outbreaks in Winnipeg: a woman in her 80s linked to Lions Manor Senior Housing and a man in his 90s linked to Holy Family Home.

The deaths of two Winnipeg men (in their 60s and 90s) and two people in the Southern Health region (a man in his 70s and a woman in her 80s) were also announced Friday.

Possible exposures to COVID-19 are listed by region on the province’s website.

There were 2,706 more COVID-19 tests done in Manitoba on Thursday, bringing the total completed in the province since early February to 365,707. 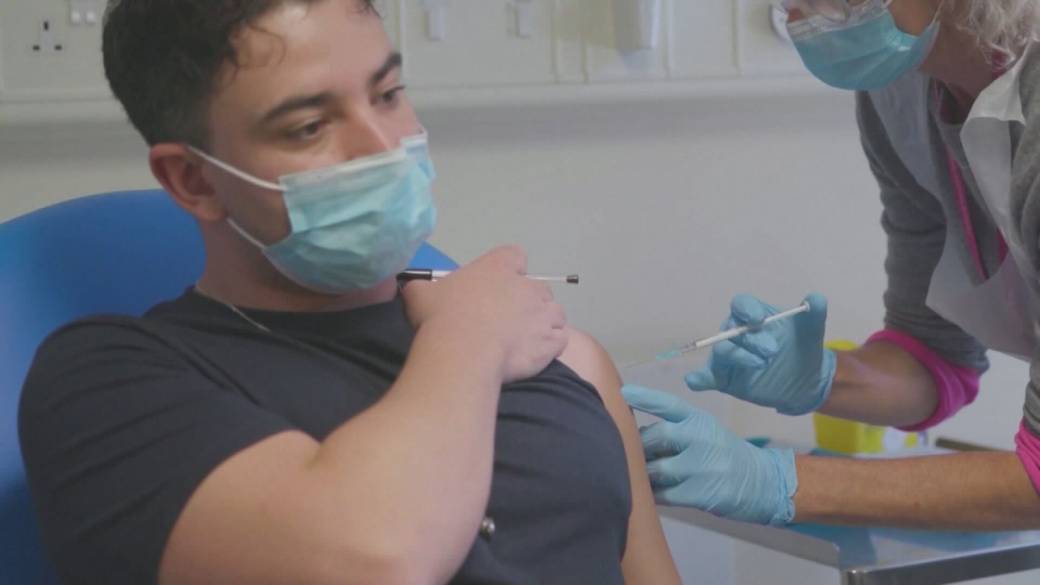 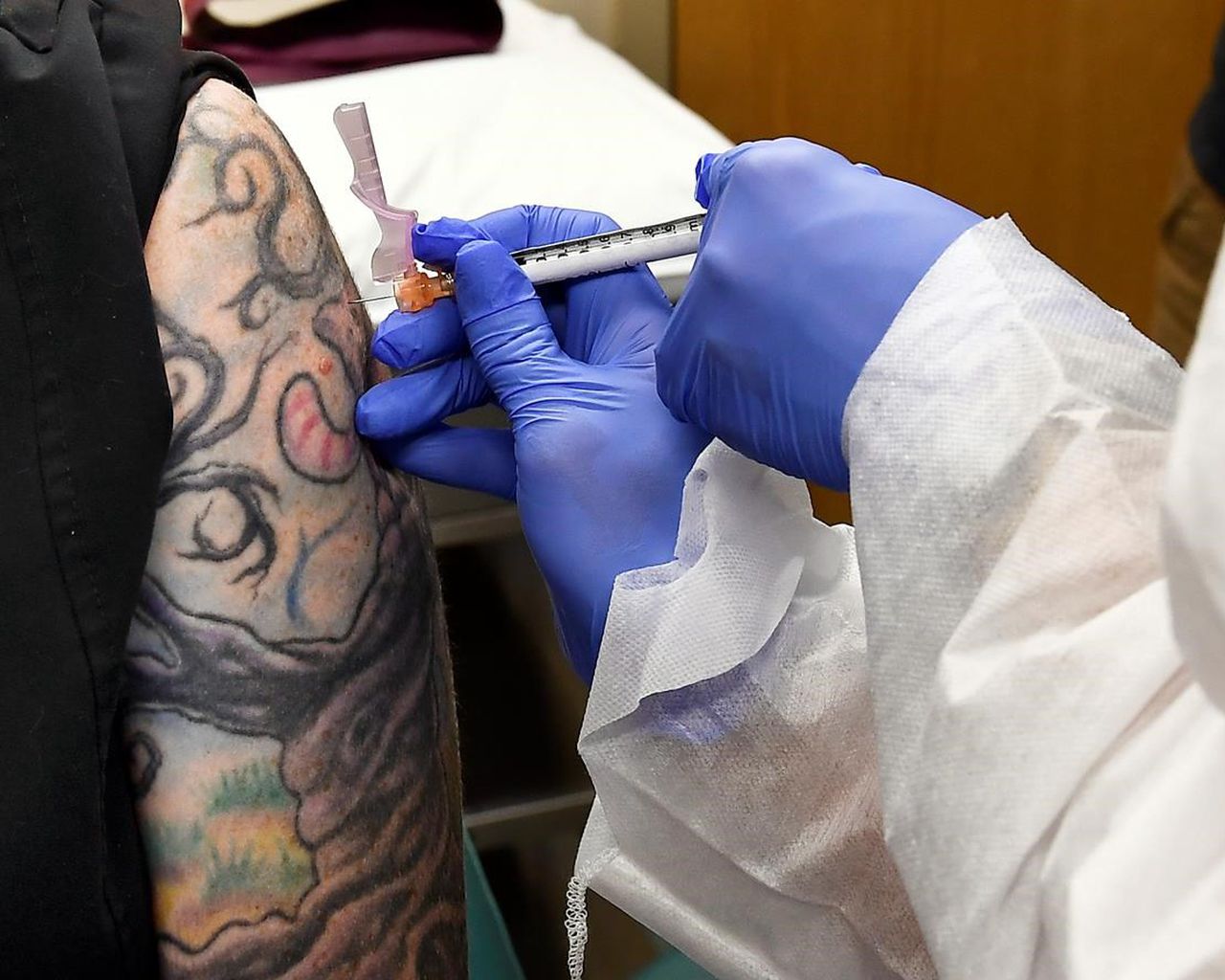