PETAWAWA – Another secondary class at Valour JK-12 School in Petawawa has been directed to begin self-isolation immediately as a precautionary measure related to COVID-19.

The direction was provided by the Renfrew County and District Health Unit (RCDHU), according to a noted posted on the Valour website Wednesday night (Nov. 4).

This self-isolation impacts the students and staff associated with the class from the high school side.

“The RCDHU has informed the school that this is a pre-emptive measure and there are no new positive COVID-19 cases at this time,” the note states. “The school remains open for all other learners and staff members.”

On Nov. 2, the RCDHU confirmed two students from Valour tested positive for COVID-19, but at that time indicated the cases were contracted outside of the school and there was no confirmed spread within the school at that time.

The school reminds everyone that the COVID-19 ministry’s school and child-care screening tools are to be done daily before going to work, school or day care, to monitor for symptoms and provide proper guidance. The screening tool can be found at https://covid-19.ontario.ca/school-screening/.

It notes if you or your household members have any symptoms consistent with COVID-19 please call the Renfrew County Virtual Triage and Assessment Centre (RCVTAC) for COVID-19 testing at 1-844-727-6404. 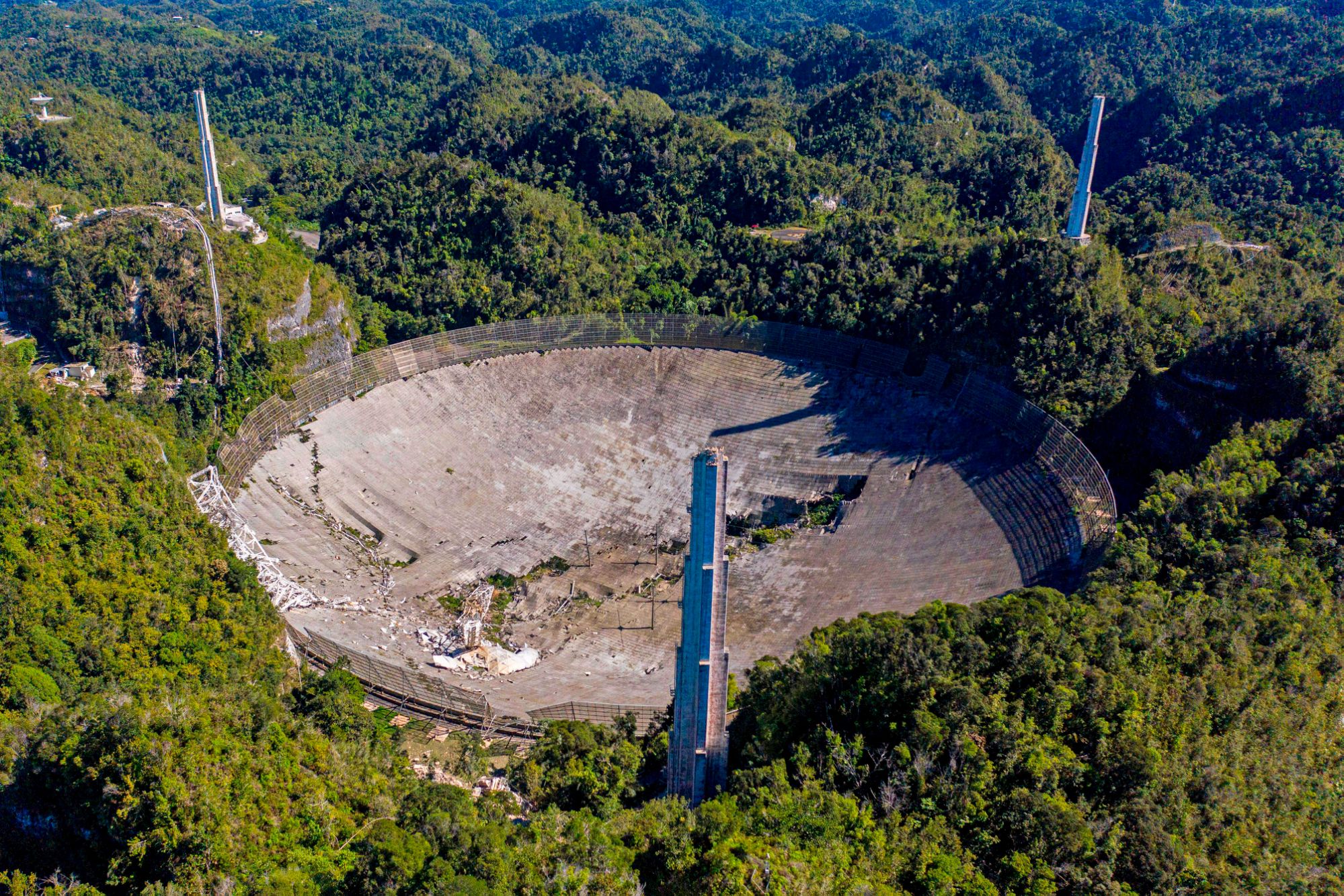 If You Went Here Recently, Consider Yourself “Dangerous to Others”

The White House Coronavirus Task Force warned governors in private reports this week that “the COVID risk to all Americans is at a historic high” and said virus-mitigation efforts in many states are still not strong enough.”We are in a very dangerous place due to the current, extremely high COVID baseline and limited hospital capacity,” the new reports, dated Nov. 29, read. “A further post-Thanksgiving surge will compromise COVID patient care, as well as medical care overall.”This article was originally published by the Center for Public Integrity, a nonprofit investigative news organization based in Washington, D.C. Read on, and to ensure your health and the health of others, don’t miss these Sure Signs You’ve Already Had Coronavirus.The task force also issued some of its strongest warnings yet to individual Americans, even though the reports to governors are not made public. It said anyone over age 65 should not enter indoor public spaces with unmasked people and should have groceries and medications delivered. It also said that people under 40 who gathered with others outside their households for Thanksgiving should assume they became infected, isolate themselves and be tested immediately. “You are dangerous to others,” the task force said.Forty-seven states and the District of Columbia were in the red zone for new cases in this week’s report — one fewer than the week prior — meaning they had more than 100 new cases per 100,000 residents. But 39 states were in the White House’s red zone for deaths — three more than the prior week — meaning they had more than two new deaths per 100,000 residents. North and South Dakota again led the nation in both cases and deaths per capita.”In many areas of the USA, state mitigation efforts remain inadequate, resulting in sustained transmission,” the task force said. “All states and counties must flatten the curve now.”The White House has said it does not share the reports publicly because it wants states to lead the pandemic response. The Center for Public Integrity is collecting and publishing the documents. Last week it exclusively obtained the 50-state version of the Nov. 22 reports, revealing that the White House was taking tough stances with many states that refuse to share their reports, including Indiana and South Dakota.”Improved public observance of social distancing measures is urgently needed to limit overrunning of hospital capacity,” the White House told officials in Indiana. “The Governor’s active engagement and support of mitigation measures are critical.”The White House reports this week again urged states to do more rapid testing. The task force also urged seniors to get tested immediately if they gathered with others for Thanksgiving and start experiencing symptoms: “If you are over 65 or have significant medical conditions and you gathered outside of your immediate household, you are at a significant risk for serious COVID infection; if you develop any symptoms, you must be tested immediately as the majority of therapeutics work best early in infection,” the reports read.RELATED: COVID Symptoms Usually Appear in This Order, Study FindsThe states in the red zone for cases in this week’s report (meaning they had more than 100 new cases per 100,000 residents in the week prior):North DakotaSouth DakotaWyomingNew MexicoMinnesotaIowaNebraskaIndianaKansasMontanaUtahWisconsinAlaskaColoradoRhode IslandIllinoisOhioNevadaOklahomaMichiganIdahoMissouriKentuckyArkansasPennsylvaniaArizonaTennesseeWest VirginiaDelawareNew JerseyConnecticutLouisianaMississippiMassachusettsMarylandFloridaWashingtonTexasCaliforniaNorth CarolinaNew YorkAlabamaOregonVirginiaSouth CarolinaNew HampshireDistrict of ColumbiaGeorgiaThe states in the red zone for test positivity in this week’s report (meaning more than 10 percent of tests in the state were positive in the week prior):IdahoMontanaKansasOklahomaMissouriUtahIowaNebraskaNevadaIndianaNew MexicoSouth DakotaOhioWyomingMichiganKentuckyTennesseeNorth DakotaAlabamaMississippiIllinoisMinnesotaWisconsinPennsylvaniaArizonaColoradoTexasThe states in the red zone for deaths (meaning they had more than more than two new deaths per 100,000 residents in the week prior): South DakotaNorth DakotaNew MexicoMontanaWyomingIowaMichiganMinnesotaIndianaIllinoisWisconsinNebraskaRhode IslandTennesseeMissouriMississippiPennsylvaniaKansasColoradoWest VirginiaArkansasConnecticutIdahoNevadaLouisianaOhioTexasMarylandNew JerseyOklahomaAlabamaAlaskaKentuckyMassachusettsUtahFloridaSouth CarolinaArizonaNorth CarolinaAnd to ensure your health and the health of others, don’t miss these 35 Places You’re Most Likely to Catch COVID.About the Author: Liz Essley Whyte is a reporter for the Center for Public Integrity. 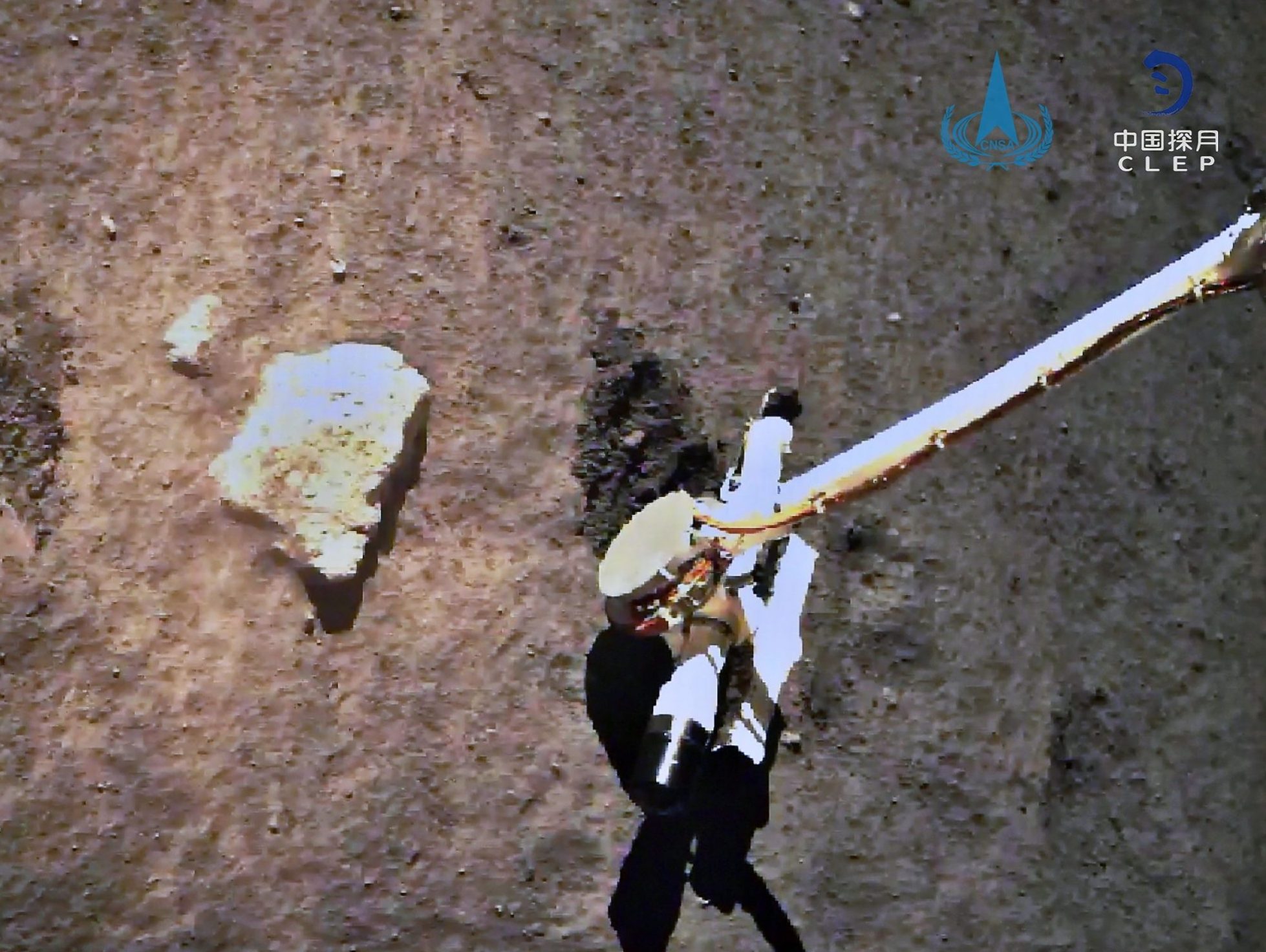 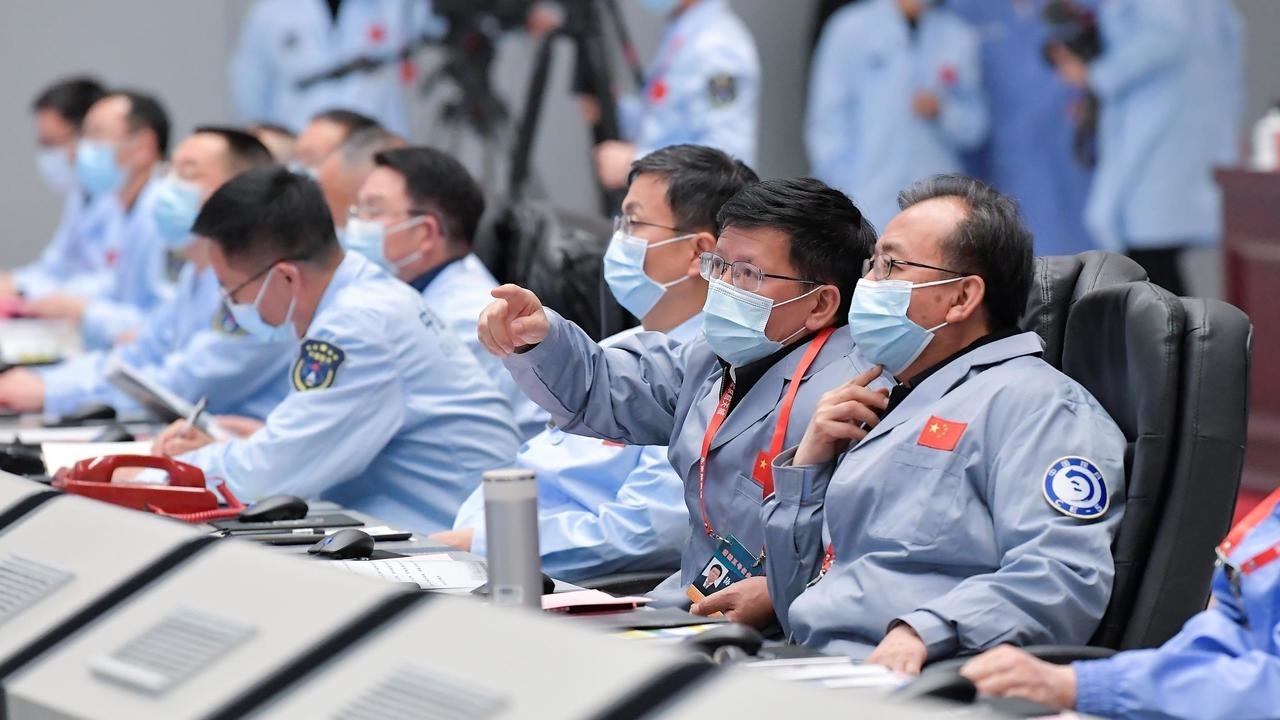