iQoo U5 smartphone could be unveiled soon as it is believed to have appeared in a TENAA certification listing. iQoo U5 is tipped to be accompanied by iQoo U5x. As of yet, there has been no official word from Vivo-subsidiary iQoo regarding the iQoo U5 series launch. These handsets are believed to succeed the 5G-enabled iQoo U3 and iQoo U3X smartphones that were launched earlier this year in March. The iQoo U3 series smartphones have 6.58-inch displays and pack 5,000mAh batteries.

The TEENA listing bears the model number V2165A, which is believed to be the vanilla iQoo U5 smartphone. The phone is listed to feature a 6.58-inch AMOLED display with a 2,408×1,080 pixels resolution. The display is also said to have a colour depth of 16.7 million colours. According to tipster Why Lab, the listed 2.2GHz chipset is supposed to be MediaTek Dimensity 810 SoC. The listing mentions 4GB, 6GB, and 8GB memory options. In addition, the phone is tipped to offer 128GB and 256GB storage variants. This handset is expected to pack a 4,910mAh battery with 18W fast charging support.

iQoo U5 is tipped to feature a 50-megapixel primary camera at the back, paired with a 2-megapixel secondary sensor. In the front, it is said to pack an 8-megapixel selfie shooter. The device is listed to measure 164×75.84x 8.25mm and weigh 185g and have light, proximity, and fingerprint sensors as well. However, since iQoo is yet to reveal any official image of this handset, there is no clarity of where the fingerprint sensor will be located. In addition, this handset is said to come with a 3.5 mm audio port.

Why Lab has also tipped that the iQoo U5X model will come with two variants — a Snapdragon 480+ SoC-powered 5G edition and a MediaTek Helio G88 SoC-powered 4G device. 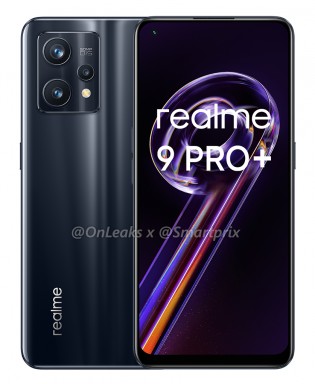 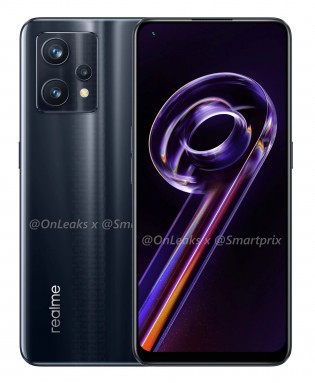 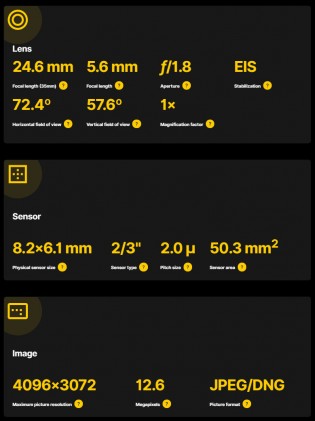 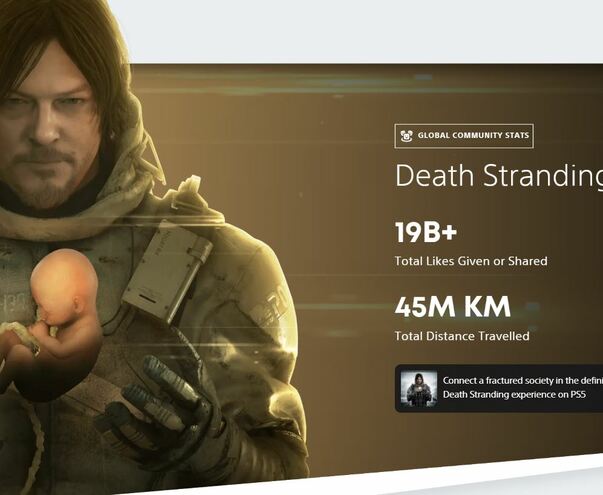 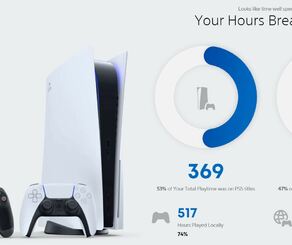 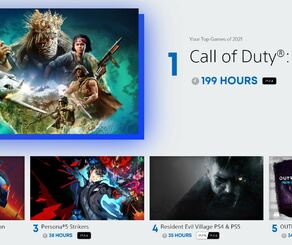