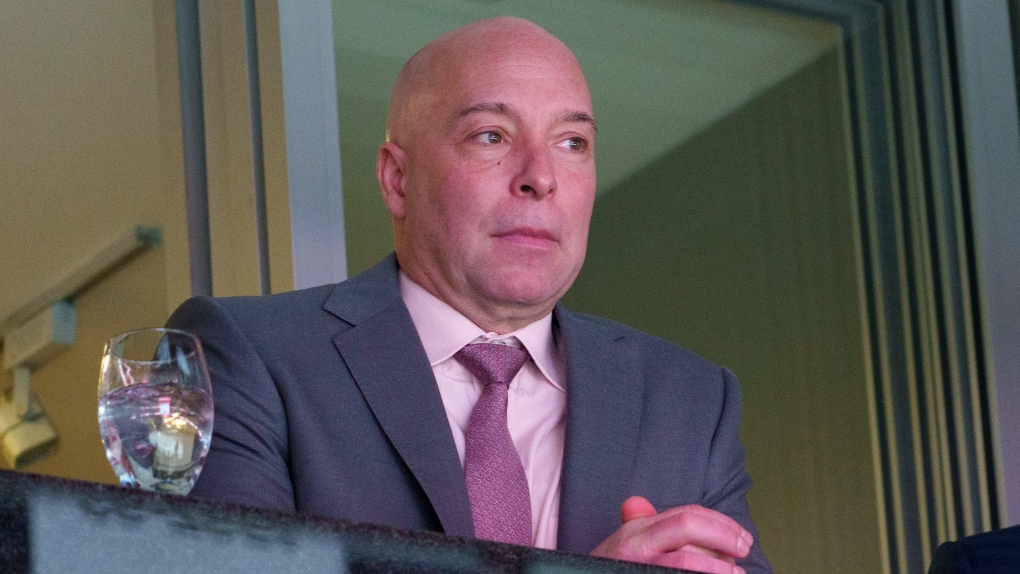 Montreal Canadiens general manager Kent Hughes and special advisor to hockey operations Vincent Lecavalier are speaking to media Monday afternoon ahead of Thursday’s draft — the first time the Habs will pick first since 1980.

The big question on everyone’s mind: who will join Guy Lafleur, Rejean Houle, Garry Monahan, Michel Plasse and Doug Wickenheiser as a first overall pick of the Montreal Canadiens?

The near-consensus number-one pick in 2022 is Burlington, Ontario-native Shane Wright, a 6’1″, 200-pound, right-handed centreman who spend his playing days in the OHL for the Kingston Frontenacs. He’s 18.

SB Nation Eye on the Prize (EOTP) draft rankings have the following players in the next three spots:

Hughes and his team have kept their cards very close to their chest regarding who they will pick at number one, let alone at number 26 or the two second-round picks, and three in the third round.

Ottawa Sun reporter Bruce Garrioch tweeted that Habs management have called every team with a top-10 pick and may want a second young talent.

“They want to make a splash with a second pick in that area,” said Garrioch.

As I reported today, led to believe the #GoHabsGo have called every team in the top 10 because they want to make a splash with a second pick in that area.

Habs fans may have just experienced a slight pain in the heart region after reading those last two names.

Coming off a last-place, forget-as-soon-as-possible season of misery, it is safe to say the Habs could use help in just about every position, and two young stars would give fans something to salivate (obsess) over.

Draft aside, the ongoing “will he ever play again” saga surrounding star goalie Carey Price continues, and it would come as little surprise if the Habs moved a veteran or two like Jeff Petry or Christian Dvorak (maybe Josh Anderson?).

The draft starts Thursday in Montreal.