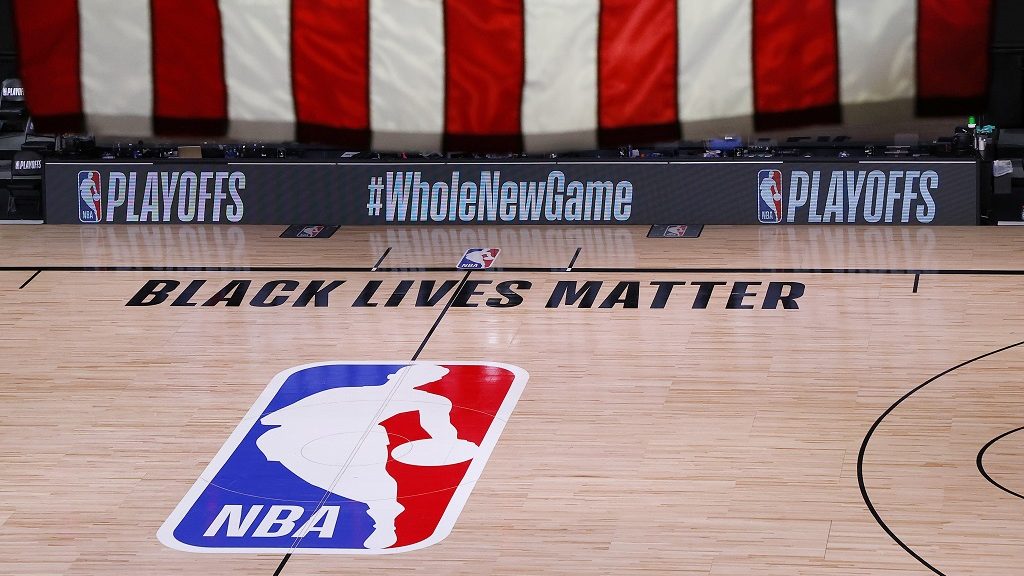 The National Basketball Players Association voted Thursday to support the notion of starting this coming season on Dec. 22, the date that the league has been targeting in its talks about how and when to get teams back on the floor for a planned 72-game season.

The vote, conducted by the NBPA’s board – which has a player rep from each team, entrusted to speak on behalf of his teammates – is just another part of a lengthy process. Among the primary matters still to be determined: how much escrow will be taken from player salaries because of the shorter-than-usual season, and how the league and the players will navigate testing and other health and safety issues amid the ongoing coronavirus pandemic.

All that has to be worked out before the plans for next season truly become official.

“Additional details remain to be negotiated and the NBPA is confident that the parties will reach agreement on these remaining issues relevant to the upcoming season,” the union said in a statement.

Talks between the NBA and NBPA on those and other topics are continuing, though there is obvious urgency to finalize things. The NBA draft is scheduled for Nov. 18 and the plan presented to players – and now approved by the team reps – calls for training camps to begin on Dec. 1.

Free agency would almost certainly have to be wedged between the draft and the start of those camps, the league year would have to open, trades would have to become permissible again and some players need to be presented with deadlines by which they will have to either accept or decline options for this coming season.

The NBA wanted the Dec. 22 start date over a mid-January notion for many reasons, revenue being foremost among them. A 72-game season, by league estimates, would allow for $500 million more in revenue than a season of no more than 60 games – the mid-January option – would have provided.

The Dec. 22 start also means that the NBA’s traditional Christmas schedule of games will be possible, something the league and its broadcast partners wanted. The season is also expected to conclude before the start of next summer’s Tokyo Olympics, meaning NBA player participation in those games remains possible. 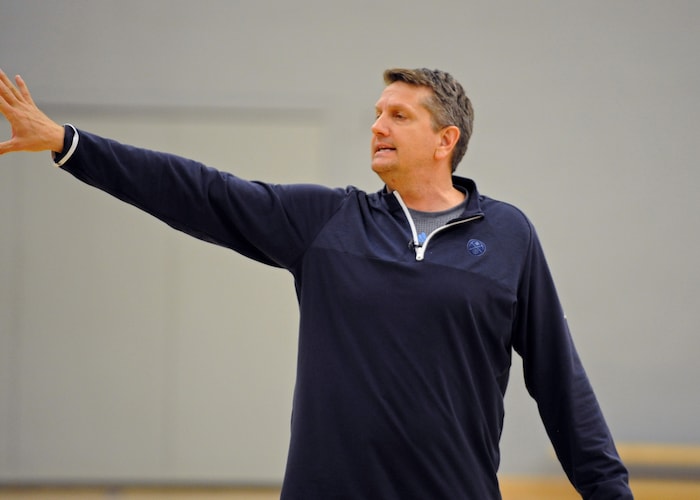 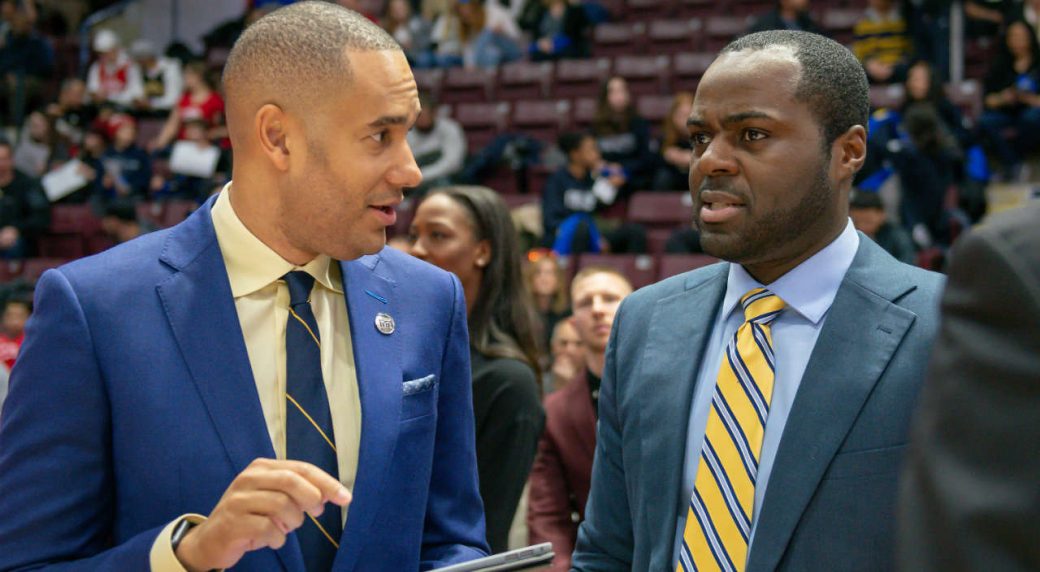 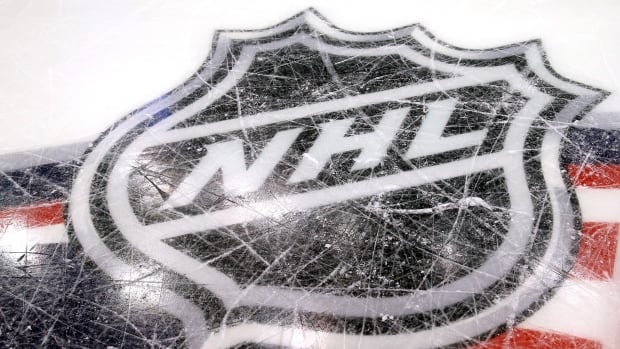