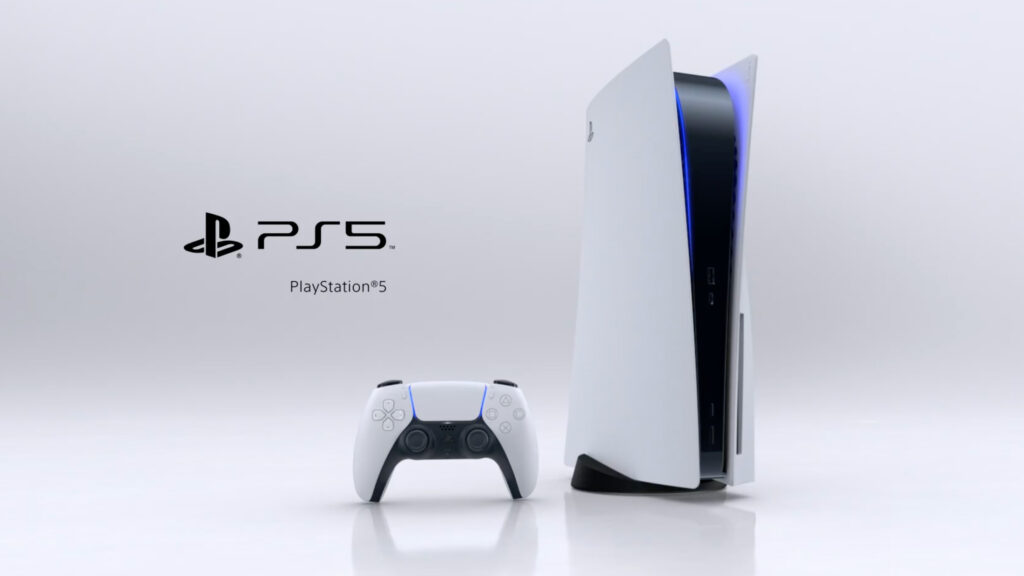 The PlayStation 5 won’t support storage expansion at launch, which could be a bummer for anyone who hoped to load in a large SSD and secure a ton of space for storing games.

Sony confirmed the detail to The Verge, noting that it reserved the expansion feature for a future update. The PS5 includes a dedicated internal storage expansion slot that should work with standard M.2 SSD drives, but that slot will be disabled out of the box.

However, those who’ve paid close attention to PS5 news as its come out may not be surprised by this. Back in March, PlayStation hardware architect Mark Cerny hosted a technical preview of the console, where he detailed the PS5’s unique storage system and the expansion feature. Cerny noted that support for the expansion system would likely come after the console launched. (This section begins around the 20-minute mark in the embedded video below.)

The issue is that not all M.2 SSDs are fast enough for the PS5, slim enough to fit in the SSD bay or compatible with Sony’s I/O controller. In other words, Sony needs to do a bunch of compatibility testing before giving customers the green light to buy SSDs. Sony plans to do that testing later this year.

Cerny suggested that M.2 SSDs would need to offer over 5.5GB/sec of bandwidth over a PCIe Gen 4 connection to work with the PS5. Plus, the SSDs have to do that without sporting a giant heatsink, otherwise it won’t fit in the drive bay.

SSD makers are optimistic their drives will work with PS5

The Verge also checked with several manufacturers with PCIe Gen 4 M.2 SSDs, and none were able to tell the publication if their SSDs were compatible, although most were optimistic that their drives would meet Sony’s requirements. Some suggested Sony’s compatibility testing program hasn’t even started yet.

For those who pick up a PS5 at launch, the 825GB SSD built into the console may be enough for a while, but it depends on how many games you get. Plus, not all 825GB will be useable. Early reports indicate the console could have around 665-667GB of free storage. Considering some launch games are quite large, gamers could eat through that storage rather quickly.

Xbox Series X and especially Series S customers may also run into similar storage problems. The Series S will only have about 364GB of useable space from its total 512GB storage. However, it seems Microsoft’s custom storage expansion cards will be available at launch, albeit for a high price of $299 for 1TB.

One other potential solution is to use an external storage device. Both the PS5 and Xbox Series X and S support USB 3.1 storage device as well, although load times will be much slower. Still, using external storage to offload games from the main drive so you don’t have to re-download them, or to store old games that won’t benefit as much from the increased load times could help keep space free on the main drive.

It’s worth noting that going for the disk drive option won’t save you either. Many games, especially large ones, require users to install them to the drive, the disc can just reduce the overall size of the download.

Black Friday is finally here. All over the internet, there are so many deals to try and take advantage of, your head will spin. It’s downright overwhelming! Instead of trying to sift through long lists, though, we’ve rounded up some of the best Black Friday phone deals from around the world wide web. Skip the researching and skip straight to getting what you want!

We know what you’re here for–nice smartphone discounts. We have everything from the bleeding edge to the lowest-priced smartphones around. No matter how you’re looking to upgrade, we have the deal for you!

Looking for even more deals? Check our other Black Friday round-ups: 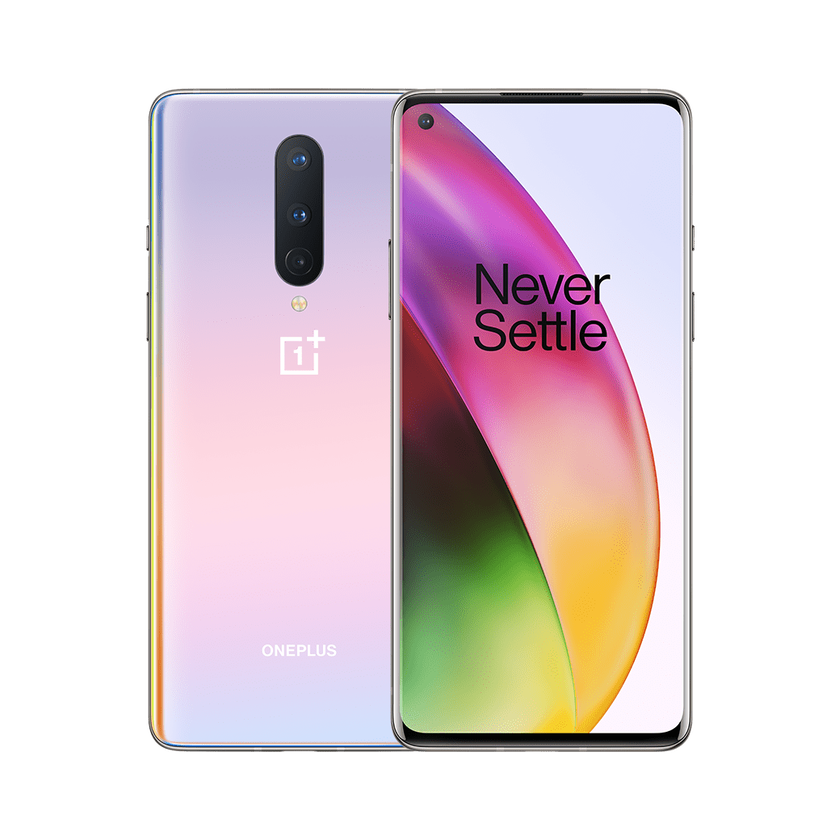 Want a midrange flagship that will last a few years? Look no further than the OnePlus 8. You can currently grab it from OnePlus for just $599. I mean, it’s $30. $30 for a smartphone! If you happen to have a kid or technologically-challenged person in your life that needs a smartphone, but doesn’t need something too out there in terms of specs, the Nokia 1.3 is that phone to grab.

Got a phone to trade-in and want the Galaxy S20 FE? Go directly to the Samsung Store! With a flat $200 discount and trade-in credit, you can get this phone down to just $140.

Another budget phone at a great price, the TCL 10L is a great choice for those that just need a phone that’s simple, without bleeding-edge technology or too many bells and whistles. 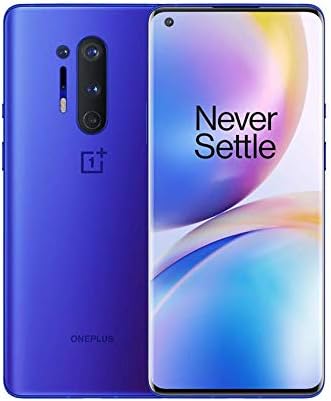 Save $200 on OnePlus’s premium flagship! This phone is available on Amazon in Blue and Black. 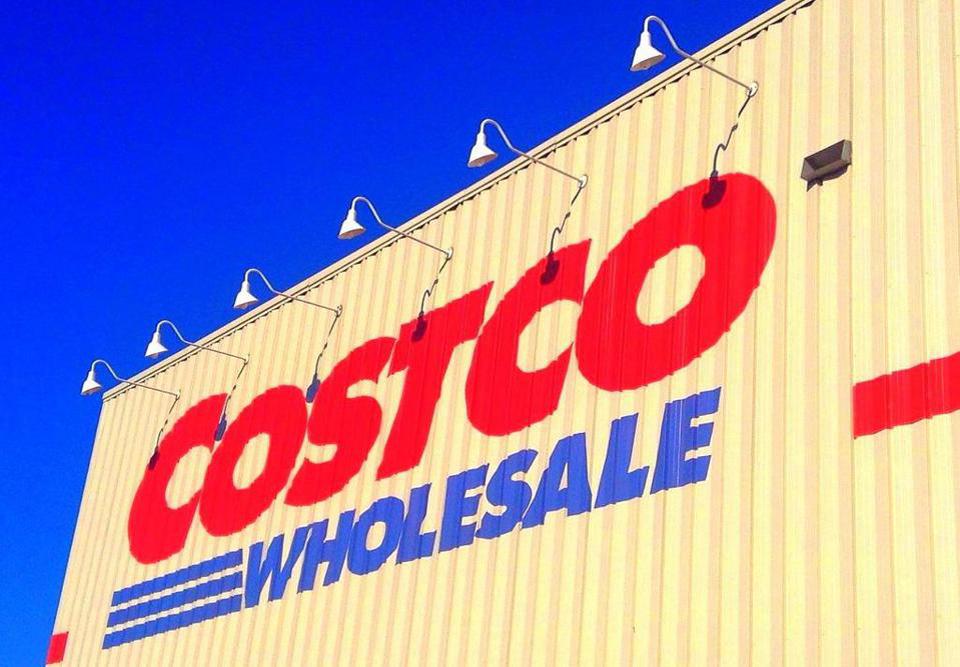