While new Conservative leader Pierre Poilievre appeals to the working class, the NDP say they’re not threatened, and are focused on what they can deliver for people by leveraging the supply-and-confidence agreement.

The Defeat of Identity Politics – The New Yorker

Montana governance may be too democratic (not the party) … politics seems more hands-off, unlike Alberta – part three – Brooks Bulletin


Islanders have the chance to engage with elected States members with a series of events this week.

The third annual Democracy Week aims to allow “islanders of all ages to engage with Jersey’s unique political system in a variety of fun, creative ways”.

From Monday to Thursday drop-in sessions will be held with States members on Brook Street and there is an online Q&A session on Tuesday.

There will also be chances for guided tours of the States Chamber.

In addition, States members will be delivering a range of activities in schools during the week, including Les Quennevais, Springfield, Samares, Beaulieu, Hautlieu, Plat Douet, St George’s and Le Rocquier.

“Following June’s election, our priority is to help islanders of all ages to connect with their elected representatives and understand how to continue to use their voice to influence the future of Jersey.

“All activities are free of charge, with some great competition prizes on offer.”

Other events include a poetry competition, a quiz, and a meet the member video series on social media.

The BBC is not responsible for the content of external sites.

Opinion | Can the next generation change politics? – The Washington Post 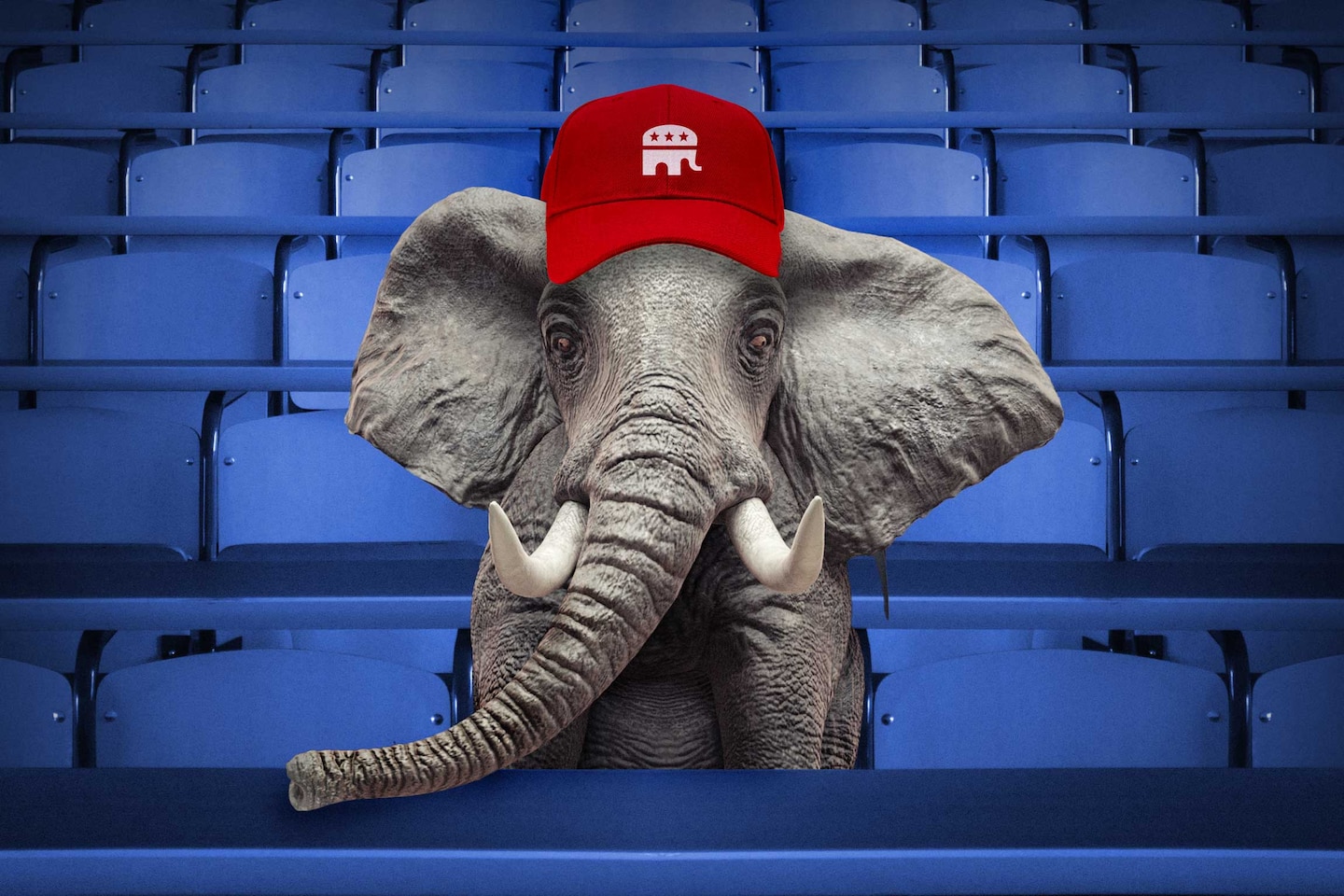 Joshua Park is a junior studying history at Harvard University.

Many young people lament the broken, polarized politics we stand to inherit. But do we have the courage to change them?

On a Monday morning this summer, feeling the lazy buzz of Washington heat, I showed up early to an event hosted by the Harvard Institute of Politics at the Republican National Committee. I was a tad early, so I sat in the cooled lobby to wait.

The minutes ticked by, yet no one came. This was new. At other Harvard Institute of Politics events this summer, there was always a healthy gathering of interested undergraduates. A lunch with a senior Biden administration official drew 16 students. A trip to the labor secretary’s office got a dozen.

But as we edged closer to the meeting time, it was apparent that we were not going to match those numbers at the RNC. By 2 p.m., it was just me and one other student.

In fact, there were more panelists than students. Over the next hour, four senior communications directors at the RNC shared their career pathways, talked to us about how their organization was structured and respectfully offered their concerns on the future of U.S. democracy. Like every other event this summer, this one was primarily designed to be educational and informative, not overtly political or partisan. The issue of the empty seats went unmentioned for most of the meeting — until we got up to take a group photo at the end. By then, it was four panelists, a couple of the institute’s organizing staff and me.

The Harvard Institute of Politics is the university’s umbrella organization for all things politics. Its annual Summer in Washington programming invites politicians, diplomats and bureaucrats to meet with Harvard undergraduates who are interning in D.C.

This summer, the question of polarization came up at almost every one of these seminars. When guest speakers discussed the need for both parties to get together and find common ground, students nodded their heads. Everyone, red and blue, agreed that some parts of Congress were not working like they used to. Everyone agreed that talking and sharing experiences with people on the other side was one small but obvious solution.

It turned out this was easier said than done.

As an Australian and someone who first stepped into the United States three years ago for college, I was — and still am — concerned for the health of U.S. democracy. In Australia, the strength of American democracy is often seen as a test of the strength of democratic government around the world. But in recent years, the American union seemed to be fraying.

The summer gave me a chance to go beyond Cambridge, Mass., and explore the capital of the republic firsthand. In this spirit, I went to virtually every event the institute hosted, regardless of political affiliation. After the trip to the RNC, I was curious why my peers had not attended. I was especially curious the very next day when some 10 classmates joined me on a trip to the Democratic National Committee.

So, I asked. One sophomore explained that she believed being in the same room with the other side was a form of endorsement or legitimization. She described how she felt alienated by certain Republican arguments and policies. But she also believed in bipartisanship and hoped that the other side would come to her table more often. It was unfair to expect one side to behave in a certain way, she argued, when the other side was not reciprocating.

I empathized with her perspective, but I couldn’t help but wonder, so what now? Someone needs to disrupt the polarization spiral downward and start rebuilding cross-partisan relationships. Sitting in the same room, listening to the other side respectfully, felt like a small and necessary first step.

This was Harvard’s first Summer in Washington program in three years. In some sense, the summer of 2022 was a political experiment. How would the students react to these events across the partisan spectrum? The results challenged our images of ourselves as open-minded students eager to learn from different perspectives. Despite all our chatter about the need for cross-aisle conversation, when we Harvard students were the ones put to the test, we failed.

These students are future leaders of this country. Many of my friends who interned in Washington this summer expressed interest in a career in politics. They hope to run for office someday. Many of them are also concerned about the direction democracy is heading. They want to play an active role in changing that.

During every panel this summer, from every shade of the political spectrum, the speakers expressed one thing in common. There was a tone of great expectation when they talked about our generation. A sense of potential that we have yet to realize, a trace of hope. The message was clear: We were where the pendulum would swing next.

Two of Quebec’s main party leaders are heading to the Îles-de-la-Madeleine region, which is in cleanup mode after a battering from post-tropical storm Fiona.

Parti Québécois Leader Paul St-Pierre Plamondon announced Sunday that he’d visit the eastern Quebec island chain to see if there was anything his party could do to help.

He told reporters that recovery efforts seemed well underway, but Quebecers hit by natural disasters in the past haven’t gotten the support they needed

Coalition Avenir Québec Leader François Legault is also expected to visit the riding, which his party hopes to win from Plamondon’s party next week.

PQ incumbent Joël Arseneau is working to keep his seat, but is facing a stiff challenge from well-known local mayor and CAQ candidate Jonathan Lapierre,.

Liberal Leader Dominique Anglade said her team was also looking at the possibility of making a visit to the islands before Quebecers begin voting in one week’s time.