A new report from Bloomberg cites sources close to Apple who say that Apple is on track to introduce Macs running Apple-made CPUs and GPUs in 2021. The chips the company is developing are codenamed Kalamata.

While there have been previous reliable reports that Apple is doing this, today’s article goes into much more detail than before on both Apple’s strategy and the basic architecture of the chips. Its sources say that Apple is working on three different systems-on-a-chip for Macs, and all of them will be based on the A14 chip the company has developed for the next flagship iPhones.

The initial wave of Mac chips will have eight high-performance cores and four energy-efficient ones—codenamed Firestorm and Icestorm, respectively. Apple is looking into introducing chips with more cores in later products, it seems.

The fact that Apple is developing multiple Mac chips may be a clue that Apple may not just be thinking about a single new Mac laptop based on in-house silicon but an entire line. It’s not clear from this whether these will be additive to the current, Intel-based lineup or whether Apple will began replacing Macs in its current lineup with computers built with these chips in mind.

The report does say that one of the chips Apple is developing will be “much faster” than those used in the iPhone or iPad, though they will not yet be sufficient to replace the fastest Intel chips in the MacBook Pro or Mac Pro. Like those iPhone and iPad chips, though, these Mac chips would be built using a 5-nanometer production technique, and they would be made by Taiwan Semiconductor Manufacturing.

Apple plans to introduce new processors after the 2021 iPhones based on those phones’ chips as well, and Bloomberg notes that this probably means Apple plans to develop silicon for the iPhone, iPad, and Mac marching in step moving forward. That’s not surprising, given how Apple has done things in the past.

All of that suggests that we’re most likely to use Apple chip-driven versions of, say, the MacBook Air or Mac mini before we see Apple’s performance workstations make the switch.

Apple currently uses Intel CPUs in all its Macs, which it started doing back in 2006. That switch was a boon for the platform in part because it made it easier for developers to make software that could easily be ported to the Mac from the dominant Windows operating system and vice versa.

But that was then. The landscape is very different now. Today, Apple’s own iOS/iPadOS operating system is a behemoth of a platform, with a far more robust software ecosystem than the one users enjoy on the Mac. Last year, Apple introduced a new initiative called Catalyst that was all about providing tools to help developers port iPad apps to macOS easily.

Moving Macs to chips closely related to those found in iPads and iPhones would further that goal even more. That said, Apple’s leadership has made public statements that the company does not intend to merge macOS and iOS/iPadOS; they would remain distinct operating systems, and this report in Bloomberg reiterates that.

There are other reasons for Apple to switch from Intel, too. Some updates to Apple’s Mac product lineup have often been bottlenecked on waiting for updates or overcoming barriers in Intel’s roadmap, which does not always suit Apple’s priorities and which has been subject to disruption in the past.

Plus, a core part of Apple’s philosophy in designing and marketing products is end-to-end integration of hardware, software, and services. This would give Apple greater control over the entire Mac experience. It might also allow Apple to adopt a new strategy to replace that of developing specialized chips that add security features and the like on top of what Intel’s chips already offer (as with the T2 chip, for example) and take a more unified approach like that seen on the iPhone.

Claiming that Apple has underclocked the A13 Bionic in the iPhone SE is ridiculous, and here's why – Notebookcheck.net

Chinese manufacturing giant, Xiaomi, recently released its latest 5G smartphone series, Redmi 10X series. This series has the regular Redmi 10X as well as the Redmi 10X Pro. According to Redmi’s product director, Wang Teng, the Redmi 10X is the world’s mobile phone that supports dual 5G standby. The dual-card 5G is on the network and can seamlessly switch signals at any time to a better 5G network. This is possible because of the optimization of the MediaTek Dimensity 820 SoC.

The Redmi 10X is the first smartphone to use the Dimensity 820 SoC. This chip not only supports 5G + 5G dual card dual standby, SA, NSA dual-mode 5G but also supports 5G dual-carrier aggregation. 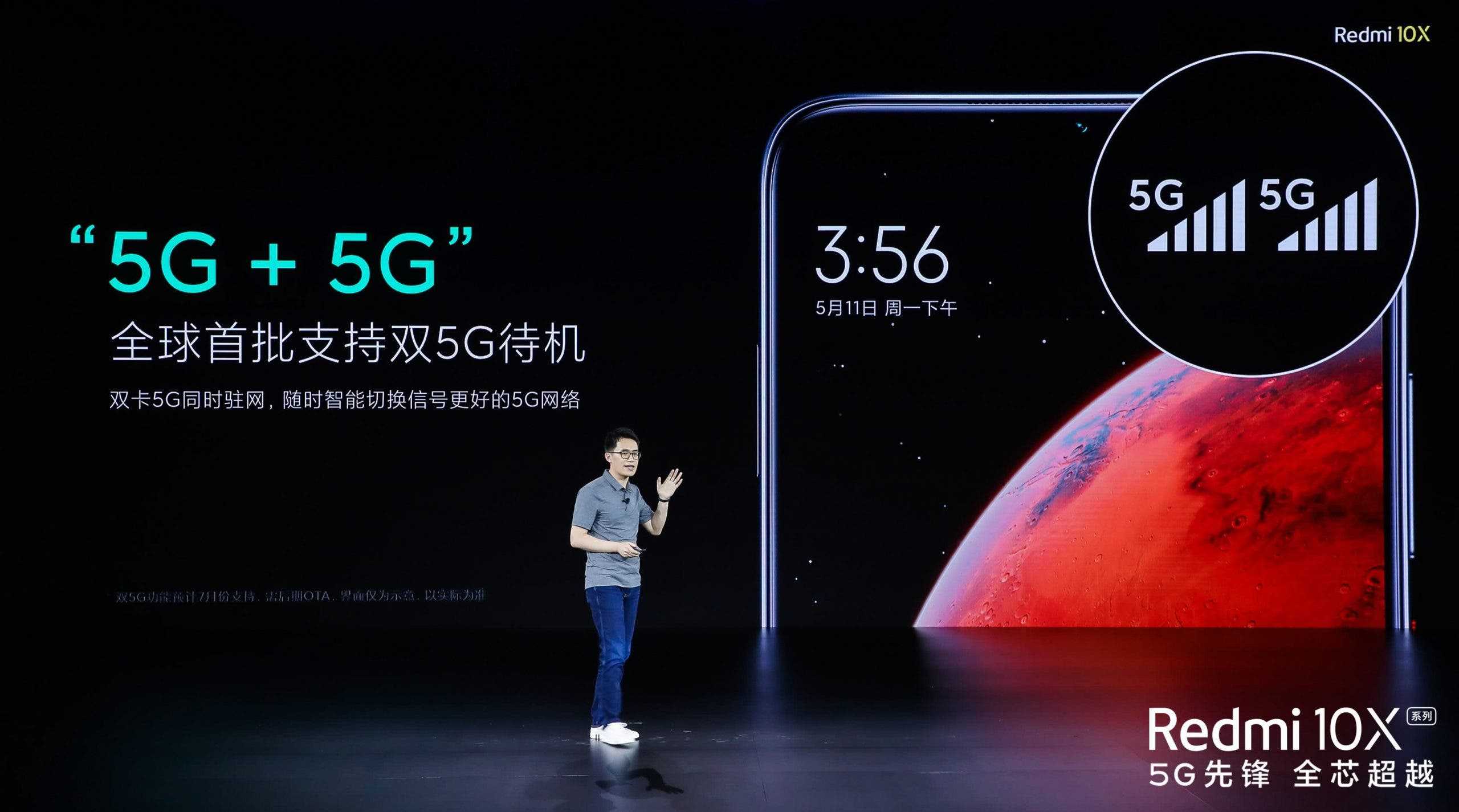 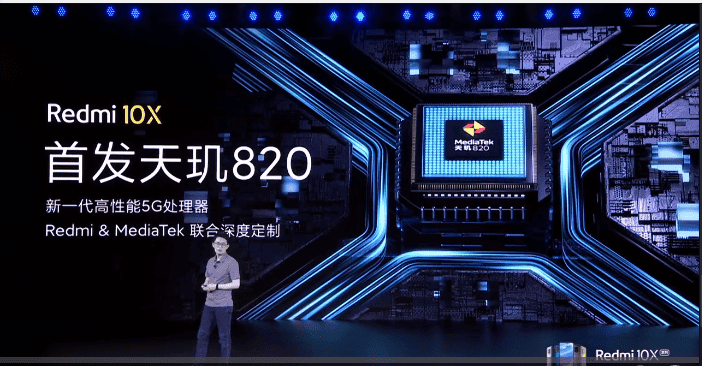 Furthermore, this chip integrates a top-notch 5G modem with a flagship multi-core CPU architecture as well as an energy-efficient independent AI processor (APU 3.0). According to Lu Weibing, general manager of the Redmi brand, the Dimensity 820 SoC may be the most powerful 5G mid- to high-end processor in 2020. 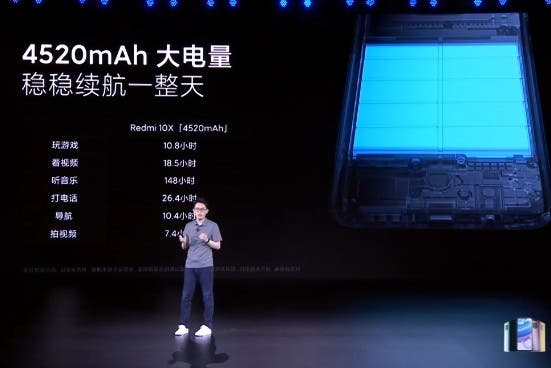 Going back to the Redmi 10X, this smartphone comes with a built-in 4520mAh battery. While the regular model supports up to 22.5W fast charging, the Pro model supports 33W fast flash charging. 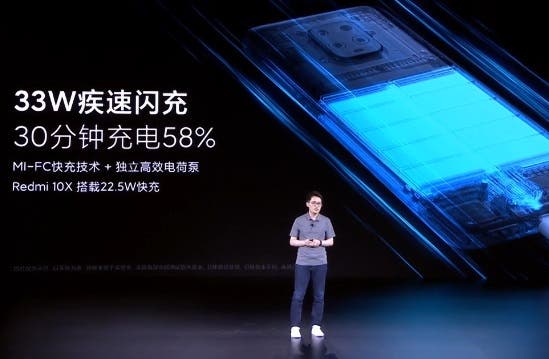 The Redmi 10X series will be available in blue, violet, and gold colour options. While the Redmi 10X sale will commence from June 1st, the Pro model will start sale on June 5th.

And Huawei uses Taiwan Semiconductor Manufacturing Company, a fabrication plant in Arizona, to help assemble its chipsets. Thus, because of the restrictions, TSMC has now stopped taking orders from Huawei, according to the report.

Due to this, Huawei and its sub-brand Honor are now considering working with companies like MediaTek and UNISOC in anticipation of not being to use its own chips. This latest news comes from CNMO and Nikkei

Additionally, Huawei is already reported to be in talks with the two companies, which Zhao Ming, Honor’s president of business, mentioned in a previous interview.

Huawei already uses MediaTek in some of its mid-range devices; therefore, it’s quite possible that MediaTek might develop the chips for high-range smartphones.

Xiaomi subsidiary Redmi unveiled its latest phones today with the 10X series. We get a 10X 5G and the 10X Pro as well as the 10X 4G which is a rebranded Redmi Note 9 for the Chinese market. The new 10X 5G and 10X Pro bring dual mode and dual SIM 5G connectivity, AMOLED displays, Dimensity 820 chipsets and highly competitive pricetags.

Upfront both the 10X 5G and its Pro sibling come with 6.57-inch AMOLED displays with FHD+ resolution and waterdrop notches. The 10X 5G has a 16MP selfie shooter while the Pro ups it to 20MP. The panel on both also comes with a 180Hz touch sampling rate and Gorilla Glass 5 protection.

Around the back both phones come with a 48MP main shooter and 8MP ultawide snapper but the Pro adds an 8MP telephoto module with 3x optical zoom and OIS as well as a 5MP macro cam. 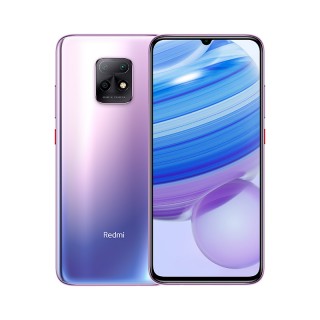 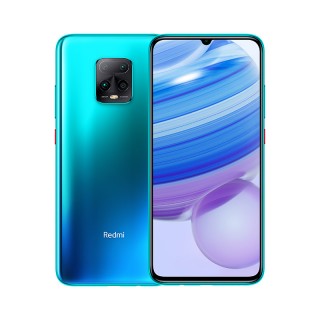 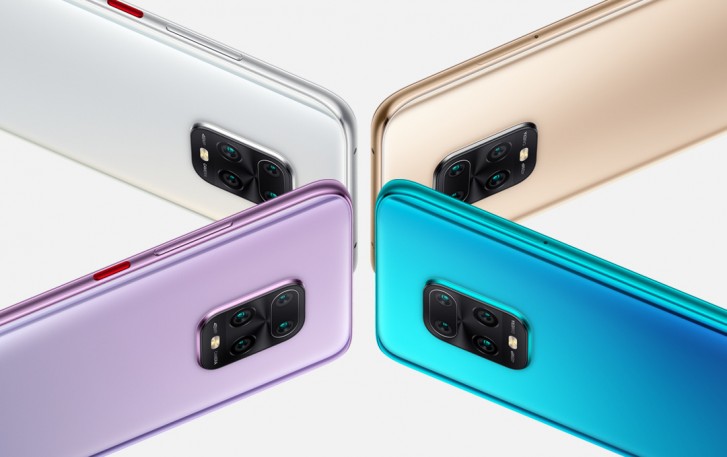