Shigeru Miyamoto has said that his kids loved playing Sega games when they were growing up.

Mario creator Shigeru Miyamoto has revealed that his kids were big Sega fans when they were growing up. This was in the face of Nintendo and Sega’s bitter hot rivalry before the turn of the century.

The rivalry was a defining one in the history of video games. Akin to Sony and Microsoft’s competition in the modern age, the two were the major players in the console space before the PlayStation launched and changed everything. Debates about which company reigned supreme were always hotly contested.

While there likely isn’t a name tied as closely to Nintendo as Miyamoto’s, that competition apparently even raged under his own roof. Speaking to The New Yorker, the developer revealed that his kids were players of Sega’s games.

Speaking about his children, he said: “They played a lot of Sega games, too, by the way.”

When asked if that made him at all envious, the developer said, “Not jealous so much as inspired to try harder, so that they preferred the ones I made.”

When asked specifically what games they played, he revealed, “They liked driving games. Out Run. They also played a lot of Space Harrier.”

It’s great that Miyamoto saw this as a reason to push his own game design. Also, in 2020, it’s not hard to say that Nintendo did end up winning that particular ‘console war.’

Ealier this year, it was revealed that Nintendo and Miyamoto take home far less money than other video game executives. 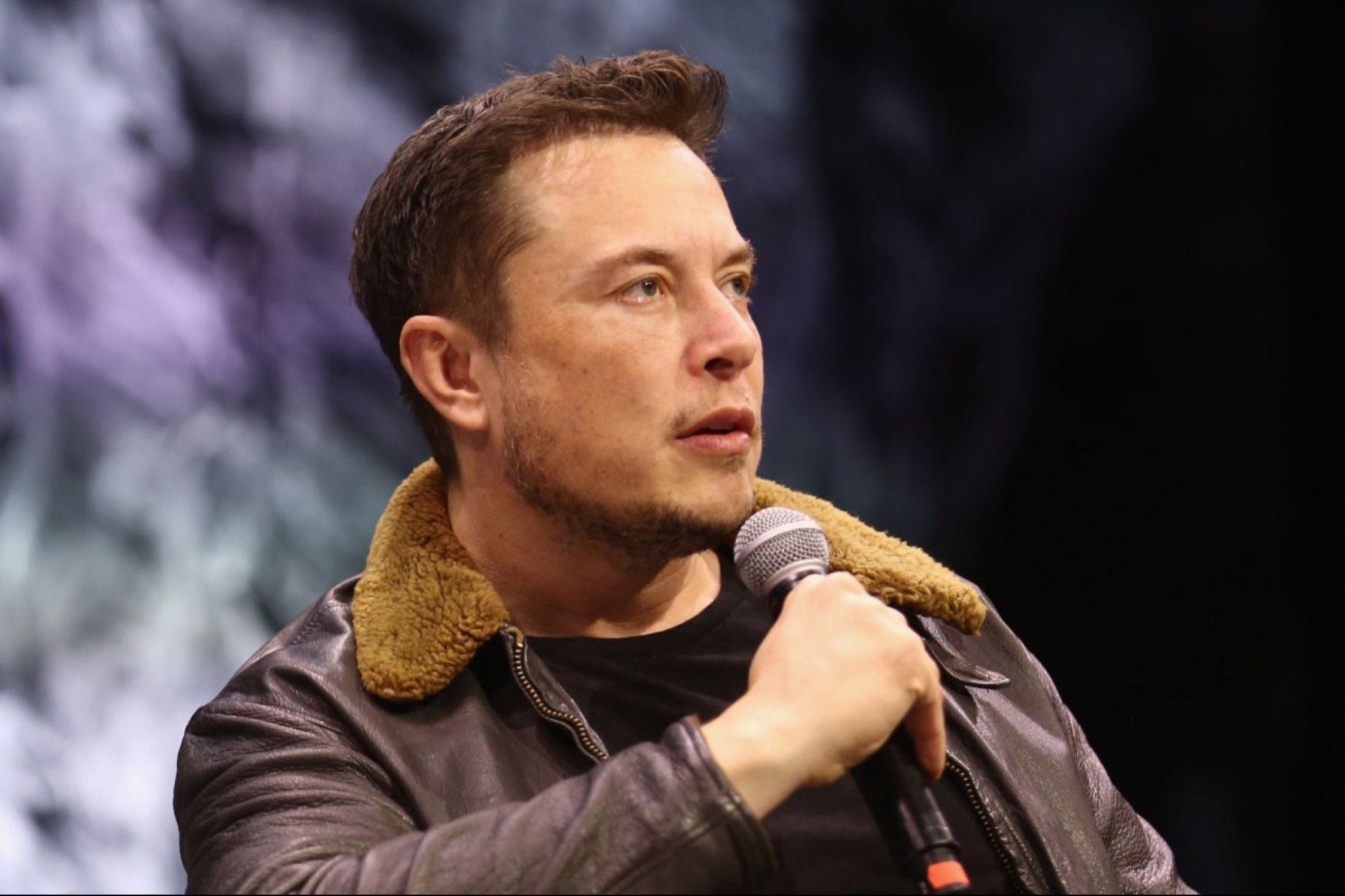