Time spent playing video games can be good for mental health, according to a new study by researchers at Oxford University.

The finding comes as video game sales this year have boomed as more people are stuck at home because of the pandemic and many countries have once again imposed limits on public life.

The paper released Monday is based on survey responses from people who played two games, Plants vs Zombies: Battle for Neighborville and Animal Crossing: New Horizons.

In a first, the study used data provided by the game makers, Electronic Arts and Nintendo of America, on how much time the respondents spent playing, unlike previous research that relied on imprecise estimates from the players.

The researchers at the Oxford Internet Institute said they found the actual amount of time spent playing was a small but significant positive factor in people’s well-being.

The paper, which hasn’t been peer reviewed, said the level of enjoyment that players get from a game could be a more important factor for their well-being than mere playing time.

The results could cast doubt on long-held assumptions that gaming causes aggression or addiction, though the authors acknowledge they are only a snapshot.

“Our findings show video games aren’t necessarily bad for your health; there are other psychological factors which have a significant effect on a persons’ well-being,“ said Andrew Przybylski, the institute’s director of research. “In fact, play can be an activity that relates positively to people’s mental health – and regulating video games could withhold those benefits from players.”

Some 2,756 players of Animal Crossing: New Horizons in the U.S., U.K. and Canada were surveyed along with 518 players of Plants vs Zombies: Battle for Neighborville. They were asked to fill out a survey on their experiences that was matched up against playing time logged by the game companies.

Lack of transparency from game makers has long been an issue for scientists hoping to better understand player behaviours and the authors said previous research used to propose advice for parents and policymakers was done without a robust evidence base.

More alleged renders of the Samsung Galaxy S21 Plus have broken cover, echoing design cues that were present on previous mockups.

Arriving via a collab between Twitter tipster @Xleaks7 and Italian site Pigtou, the renders feature design elements seen in earlier leaks. The major difference here is the polished silver colorway used. It’s unclear if Samsung is poised to brighten the S20’s current gray livery, or if it’s a choice made by the designers. Either way, it’s pretty hot.

Let’s get into the actual design. The render includes a reworked rear camera array which occupies much of the phone’s top-left corner. There’s not quite enough space to include the LED flash though, so it’s mounted to the right of the three large lenses. One of those lenses reportedly hides a 64MP primary sensor with two additional 12MP sensors playing support.

The right-hand flank of the Galaxy S21 Plus will seemingly house the volume rocker (which seems to be pretty far up the phone) and power button. Samsung’s likely to retain the in-display fingerprint sensor, too. Upfront, the selfie camera cutout is mounted pretty close to the top bezel. As for bezels, they’re razor-thin on this particular render. Earlier hardware leaks point to a 6.8-inch display with a 120Hz refresh rate. A 4,000mAh battery will reportedly keep either an Exynos 2100 or Snapdragon 875 chipset alive in the various global models.

Next: Samsung Galaxy S series – A history of the biggest name in Android

While not much is provided specs-wise in this leak, exact dimensions are provided. The Galaxy S21 Plus is said to measure 161.55mm long, 75.6mm wide, and just 7.86mm thick. This would make it slightly shorter and a little wider than the Galaxy S20 Plus. Any larger, and Samsung could ruin the flagship’s usability.

It’s still believed that Samsung will launch the Galaxy S21 series in January 2021 — we’ve seen no evidence to the contrary thus far. But no concrete date has been given by the Korean firm just yet.

Samsung Galaxy Buds Pro: Everything we know so far about the new TWS earbuds – Android Authority Samsung is slowly but steadily rising up the ladder in the global TWS earphones market, with each generation of Galaxy Buds posing a greater threat to Apple’s industry-leading AirPods. We’ve seen three versions of the Galaxy Buds so far and the upcoming fourth iteration is already making headlines thanks to some early leaks and rumors. Here everything we know so far about Samsung’s upcoming earbuds. Samsung went from Galaxy Buds to Galaxy Buds Plus and then Galaxy Buds Live. As you can see, the Galaxy Buds moniker has remained constant throughout and will most likely stick around for all future generations of Samsung’s premium earbuds.

It was previously believed that the new Galaxy Buds would be named Galaxy Buds Beyond. The rumor started when a trademark filing with the name was spotted in the US. However, a recent spate of certifications point to the name Galaxy Buds Pro.

As far as a release date is concerned, Samsung usually launches a new pair of earbuds alongside its flagship smartphones. The Galaxy Buds Plus launched with the Galaxy S20 and the Buds Live came out with the Note 20. Keeping with this tradition, we expect Samsung to unveil the Galaxy Buds Pro on the same day as the Galaxy S21 series sometime in January. Unlike the reigning Samsung Galaxy Buds Live, the Galaxy Buds Pro are expected to carry forward the in-ear design of the original Galaxy Buds and Galaxy Buds Plus. So if you were looking forward to new bean-shaped earbuds from Samsung, you’d probably have to wait for a successor to the Buds Live.

It’s widely believed that the Galaxy Buds Pro will succeed the Galaxy Buds Plus and that Samsung will keep the Live series separate. However, it’s also more than possible that the concha-fitting earbuds were a one-off experiment.

Nevertheless, the Galaxy Buds Pro could offer a better fit by retaining the more conventional in-ear design. We haven’t seen any renders of the earbuds themselves, but it seems Samsung is changing the charging case to resemble that of the Galaxy Buds Live. The FCC listing shows the bottom of the charging case, confirming a squarish design compared to the pill-shaped box we’ve seen on previous Samsung in-ears. The new earbuds are also expected to feature an improved Ambient mode so you can hear important sounds and keep alert of your surroundings.

According to a 3C certification, the Galaxy Buds Pro charging case could come with a 472mAh battery. If so, Samsung hasn’t changed its battery capacity as the Galaxy Buds Live case has the exact same specification.

We don’t know much else about the specs and features of the Galaxy Buds Pro, but we’re sure we’ll hear more about the earbuds closer to their launch. Until then, you can bookmark this article to get all the latest updates on the earbuds. 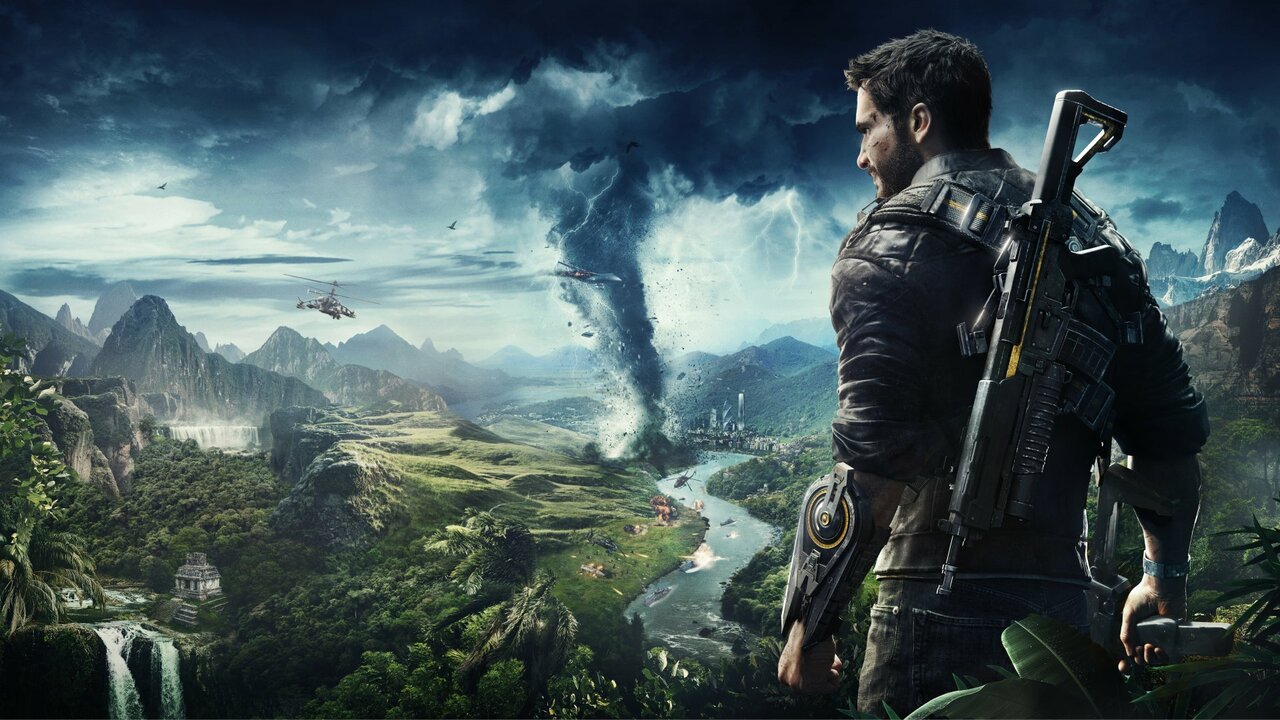 December 2020’s selection of free PlayStation Plus titles is available to download from the PlayStation Store right now, serving up three different games no matter whether you’re playing on a PlayStation 5 or PlayStation 4. Worms Rumble takes the headline slot with a native PS5 version while Just Cause 4 and Rocket Arena can both be played on Sony’s new console too. The latest take on Worms has also released for PS4 straight into PS Plus, so those still playing on the previous-gen system don’t miss out this month.

If you’ve just bagged yourself a PS5 though, don’t forget that Bugsnax is still available for free as part of the PlayStation Plus service through until 4th January 2021. In the latest Push Square poll, 35% of users voted against the notion that December 2020’s line-up of PS Plus games is any good. 26% of you think they’re okay, while just 5% are chuffed about them. Let’s hope Sony’s offerings for January 2021 fare a little better.

Which of the latest PlayStation Plus titles will you play first? Make your decision in the comments below.