The New York Jets and Kansas City Chiefs meet Sunday in week 8 NFL action at Arrowhead Stadium in a game with the largest point spread we have seen in the 2020 season.

The New York Jets are desperate for a victory, as they’re 0-7 on the season and have the worst record in the NFL. The New York Jets have lost five of their last six road games. Sam Darnold is completing 58.4 percent of his passes for 912 yards, three touchdowns and six interceptions. Darnold has one or less touchdown passes in seven straight games. Jamison Crowder and Braxton Berrios have combined for 559 receiving yards and four touchdowns while Breshad Perriman has 11 receptions. The New York Jets ground game is averaging 104.4 yards per contest, and Frank Gore leads the way with 310 yards on 86 carries. Defensively, New York is allowing 29 points and 385 yards per game. Neville Hewitt leads the New York Jets with 59 tackles, Quinnen Williams has three sacks and Pierre Desir has three interceptions.

This is a ton of points to leave on the table, but there may not be a bigger mismatch in the league this season. The Jets are the worst team in the NFL led by one of the worst head coaches in NFL history. The Kansas City Chiefs are a scoring machine with a defense that’s getting better and has allowed 20 or less points in six of their first seven games. Usually when spreads are this high, I just take the points and hope for the best, but I have no confidence in the Jets or their coaching staff. If there was ever a safe survivor pick this week, the Chiefs over the Jets this weekend would be it.

Give me the Chiefs in a beatdown.

DENVER — Taysom Hill didn’t look much like an NFL quarterback Sunday when the Denver Broncos held him to 78 yards passing, intercepted him once and sacked him three times.

Despite a paltry passer rating of 43.2, it wasn’t Hill who looked out of position in a game New Orleans won handily 31-3 for their first win over the Broncos since Dec. 24, 1994.

It was Broncos QB Kendall Hinton who looked lost _ and for good reason: until Sunday he was a practice squad receiver, and he was forced into action when all of Denver’s quarterbacks were disqualified over coronavirus concerns.

“Taysom played this thing just how I wanted him to play it, and it doesn’t have to be esthetically pleasing to be effective,” Saints coach Sean Payton said. “The job is to win and he did a good job of that.”

In a grind-it-out slugfest like from pro football’s early days, the Saints won their second straight game with Hill subbing for the injured Drew Brees. But Hill wasn’t nearly as sharp as a week earlier against the Falcons, when he completed 18 of 23 passes for 233 yards and a 108.9 passer rating.

Hill did run for 44 yards and two touchdowns against the Broncos and Latavius Murray rushed for 124 yards and two scores to help the NFC-leading Saints (9-2) overcome a slow start and win for the eighth straight time.

“The game plan changed the last 24 hours. So, my mindset changed as well and I really became a game manager at that point and certainly the way Sean called the game reflected that,” Hill said. “We’re not going to take any unnecessary risks and put the defence in a bad situation.”

The Broncos (4-7) were forced to play without any of their four quarterbacks because of coronavirus concerns, so they promoted Hinton from their practice squad two hours before kickoff.

“When I got the call it was pure excitement,” Hinton said. “Of course, there was nerves and disbelief but the encouragement the team gave me … made it a lot easier for me.”

The former Wake Forest quarterback who converted to wide receiver his senior year went just 1-for-9 for 13 yards with a sack, two interceptions and a passer rating of zero.

“He did everything he could,” Broncos coach Vic Fangio said. “That was a big, big ask.”

The Broncos (4-7) also sprinkled in some wildcat snaps to running backs Royce Freeman and Phillip Lindsay, who left in the second half with a knee injury.

The Broncos were thrust into this quarterback quandary when their passers failed to wear masks as mandated by the NFL’s COVID-19 protocol last week.

Starting quarterback Drew Lock, backup Brett Rypien and practice squad veteran Blake Bortles were disqualified over the weekend when the NFL discovered the three weren’t wearing masks around each other before No. 3 QB Jeff Driskel tested positive for the coronavirus on Thursday.

The Broncos managed 37 yards and a single first down before heading into halftime down 17-0 after the Saints scored twice off turnovers in the final 2:22 of the second quarter.

Centre Lloyd Cushenberry III’s low snap skittered past Lindsay and Kwon Alexander was headed for the end zone after scooping it up. Broncos left tackle Garett Bolles, who signed a four-year, $68 million extension Saturday, tripped him up at the 23.

Hill, who scored from 1 yard in the first quarter, added a 2-yard TD run to make it 14-0. Two plays later, Janoris Jenkins intercepted Hinton’s underthrown pass to DaeSean Hamilton, and that set up Wil Lutz’s 40-yard field goal as the clock expired.

It took Brandon McManus’ 58-yard field goal to keep the Broncos from getting shut out at home for the first time ever _ 465 games.

The field goal was set up by another undrafted Wake Forest rookie, cornerback Essang Bassey, who returned an interception 26 yards to the Saints 40-yard line in the third quarter.

The Broncos tried to persuade the NFL to delay the game to Monday or Tuesday night like the Ravens-Steelers game was pushed back from Thanksgiving after a virus outbreak on the Ravens. When that failed, they turned to Hilton, who played quarterback his first three seasons at Wake Forest before moving to receiver in 2019, when he caught 73 passes for 1,001 yards and four touchdowns.

He signed with Denver as an undrafted free agent and spent all of training camp with the Broncos before being waived on Sept. 5. He rejoined the practice squad on Nov. 4.

Hinton’s last touchdown pass came on Oct. 7, 2017, against Clemson, which is more recently than Hill, whose last TD throw was on Nov. 26, 2016, for BYU against Utah State.

An hour before kickoff, Lock tweeted an explanation and a mea culpa in which he admitted the QBs weren’t wearing their masks when they gathered Wednesday.

While some players such as tight end Noah Fant were incredulous over the league forcing Denver to play a game without any of its QBs, other Broncos took the news in stride.

Von Miller and Bradley Chubb both made posts comically suggesting they could play quarterback, and the team’s Twitter account even had a mock request inquiring if Nuggets supreme passer Nikola Jokic might be available.

Saints: visit Atlanta for the second leg of a three-week road trip. 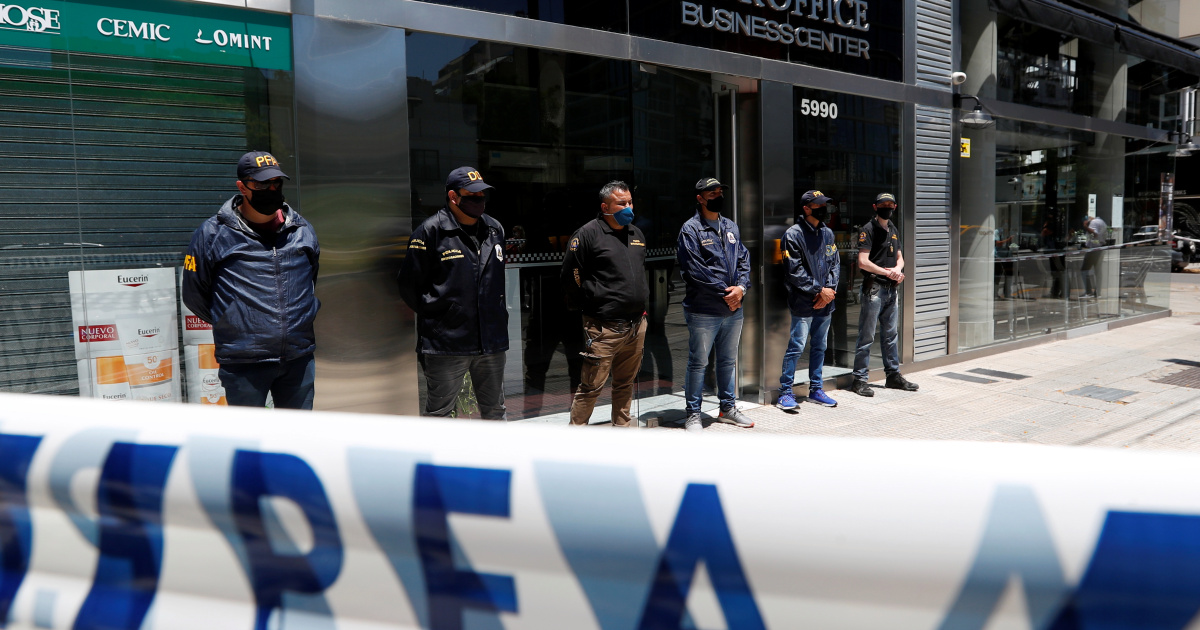