There is one car that looks a bit different than the others gathered for the 2021 Rolex 24 at Daytona this weekend.

The Era Motorsport No. 18 Oreca LMP2 has a livery that’s unlike any other in the world. And it has a unique Canadian connection: its designer is a 6-year-old boy from Whitby, Ontario.

The artist currently known as Owen entered the Era Motorsport colouring contest at the beginning of the COVID-19 pandemic in early 2020. Originally, the plan was to bring the fan-designed car to Petit Le Mans in October of 2020, but as the virus spread, the IMSA season shrank and the contest was postponed.

Era says it received contest submissions from all around the world, but that Owen’s was the clear winner with its cleverly obvious use of the three primary colours — stripes of blue on the front and nose, a flurry of red in the middle, a yellow rear end, and a sick lightning bolt on the side.

We’re excited to reveal the winner of our livery design contest!

Owen is a third-generation race fan whose favourite things are racing and hockey. He says he chose the design because he likes the colours “and thunderbolts and flames are cool.”

“It’s all extra-special because my father-in-law inspired this love of racing in my hubby and my son,” says Amanda Morrow, Owen’s mother. “He’s currently in the hospital so this is keeping our spirits up a little.”

As part of the contest, Era Motorsports has also invited Owen and his father down to the U.S. for an IMSA event, hopefully later this year if and when travel restrictions are lifted.

The Era Motorsport No. 18 Oreca LMP2 “Crayon car” will debut on-track at the Roar Before the 24, today, in Daytona, Florida. 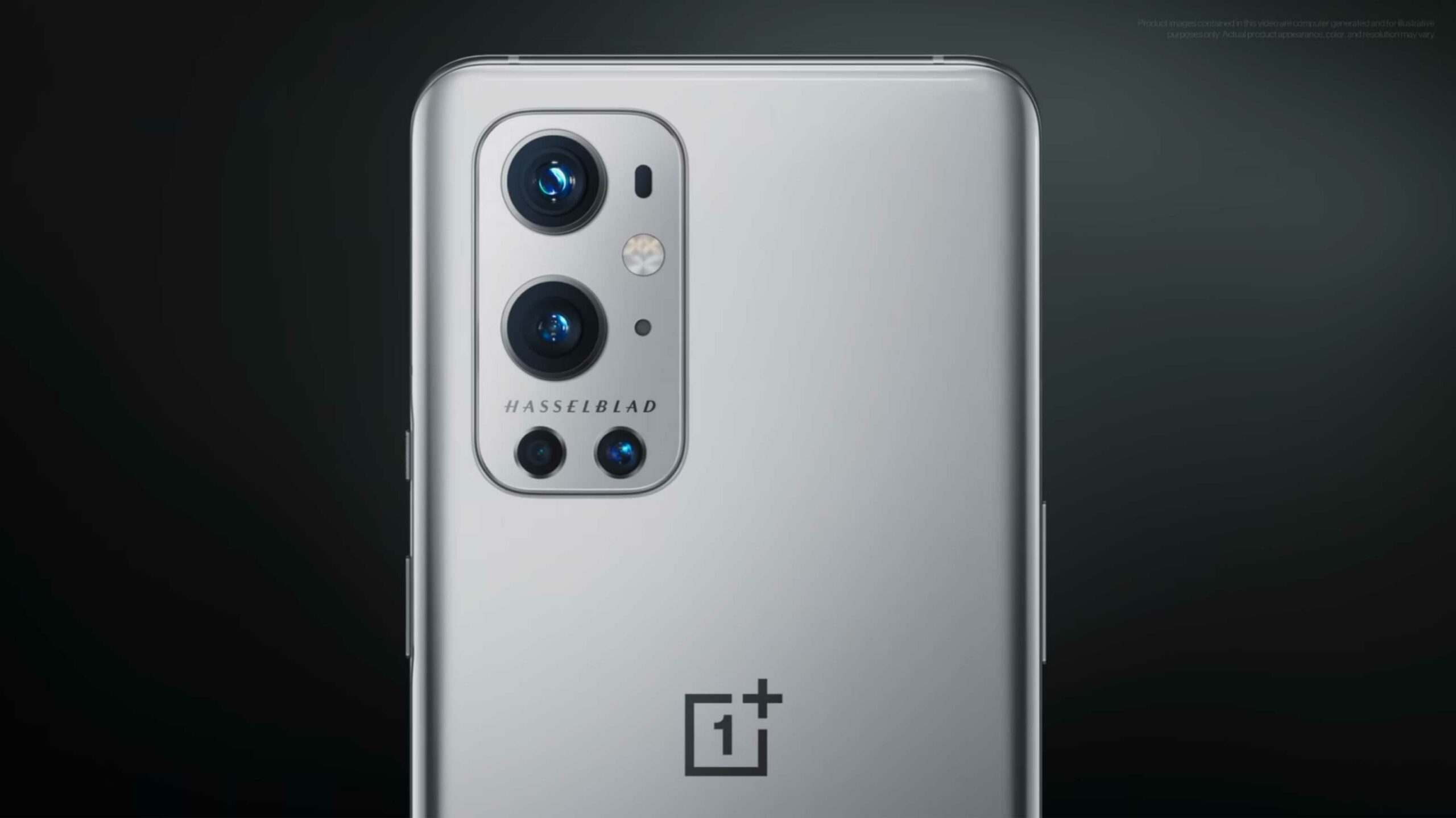 OnePlus announced that it’s partnering with Hasselblad today and that its upcoming OnePlus 9 series will be revealed on March 23rd. Beyond that, the company also posted a brief ad that ends with a quick glimpse of the OnePlus 9 Pro.

The image shows off the phone’s camera module. This includes two large lenses, two smaller lenses, a microphone and a flash. There’s one other sensor that 9to5Google thinks is a laser autofocus module and Hasselblad branding.

It’s assumed that the standard OnePlus 9 will feature a pared-down version of this camera. Both the OnePlus 7 and 8 series launched with a ‘Pro’ variant.

It all begins with a simple thought. Discover the #OnePlus9Series, co-developed with Hasselblad, on March 23.

We know from OnePlus’ recent announcement that at least one of these cameras is the new Sony IMX789 sensor that’s capable of dual native ISO, full-pixel omni-directional autofocus, 4K video at 120fps and real-time HDR video processing.

OnePlus is also highlighting that the ultrawide lens will feature minimal distortion. This system uses both lenses together to each take a wide image. Then it stitches these two photos together via software to create an ultrawide shot. This will likely disappoint people who love the fun fish-eye effect of most phone-based ultrawide cameras but will delight people who want to use this camera to take realistic images.

Overall we won’t know how effective this new camera setup will be until the phone releases. Still, since OnePlus is really hyping the camera tech this time, I expect big things from the company.

According to the latest data from Sensor Tower’s Store Intelligence platform, Google was the highest ranking mobile publisher worldwide for February 2021 with more than 227 million downloads across App Store and Google Play.

Facebook came in at second spot last month with more than 138 million installs, whereas Voodoo, Bytedance, and AppLovin rounded out the top five most installed mobile publishers worldwide.

Google was also the top ranking mobile publisher worldwide for January 2021 with close to 250 million installs, with Facebook again in second place with 191 million installs.

Store Intelligence notes that its estimates include downloads for the App Store and Google Play worldwide between February 1, 2021 and February 28, 2021. Apple apps and Google pre-installed apps are excluded.

Apple to discontinue the iMac Pro – IT World Canada

Apple will be discontinuing the iMac Pro, its workstation all-in-one computer.

Apple introduced the iMac Pro in 2017 as a souped-up all-in-one workstation for professional content creators. As such, it came with Intel’s Xeon workstation processors, error-correcting memory and a 27-inch 5K display.

After its initial release, Apple made little change to the iMac Pro’s hardware. Unlike the bulkier Mac Pro computers, which have enough room to let users upgrade components with relative ease, the iMac Pro only allows users to upgrade the RAM due to its design. It’s technically possible to upgrade the processor, but that would void the warranty. Its constrained upgrade path left few options for DIY users who wanted to adopt newer technology.

Apple has yet to announce future plans for the iMac Pro or whether there will be a successor. But if one is in the pipeline, then it will likely be equipped with Apple’s own silicon rather than Intel’s processors. Tech publication 9to5 Mac also theorizes that Apple may merge the Pro line with the regular iMac series once it fully transitions to using its own processors.

Would you recommend this article?

Thanks for taking the time to let us know what you think of this article!
We’d love to hear your opinion about this or any other story you read in our publication. Click this link to send me a note →

What you need to know about COVID-19 in Ottawa on Monday, March 8 – CBC.ca